Since revisionist history is commonplace, few either know about the Nuremberg trials or remember the details. A book published years ago and finally translated in English titled ‘ Judgment in Moscow’ written by Vladimir Bukovsky asks the very question of why no Nuremberg type trials for the Soviets or Russians. In full disclosure, only recently I interviewed Mr. Bukovsky who has been living in England.

After the fall of the Soviet Union, Mr. Bukovsky returned to Russia and traced documents proving the horrific crimes of the Soviets. In a prisoner swap, Mr. Bukovsky was later released from a Soviet prison. He knows full well the human rights atrocities of the Soviet Union and modern day Russia. Included are concentration camps, torture and genocide but outright murder cannot go unpunished. Someone please tell the New York Times to quit being so sympathetic with Moscow…anyway…..how about the Katyn massacre for starters?

This massacre happened in 1939 during the Soviet invasion of Poland when the Soviets massacred 8000 Polish military officers and an estimated 6000 police officers and hundreds of regular citizens. There are at least 8 mass graves in the Katyn forest holding the remains of Polish nationals killed by the NKVD, otherwise known as the Peoples Commissariat for Internal Affairs. A great case for real reparations for sure.

Why no arrests, trial or prosecutions?

In May 2018, the international team of investigators concluded that a Russian military missile was responsible for bringing down the plane, and showed photo and video evidence.

Australia and the Netherlands then formally blamed Russia for the crash, concluding that it was likely the missile system was brought to the region to support the separatists. 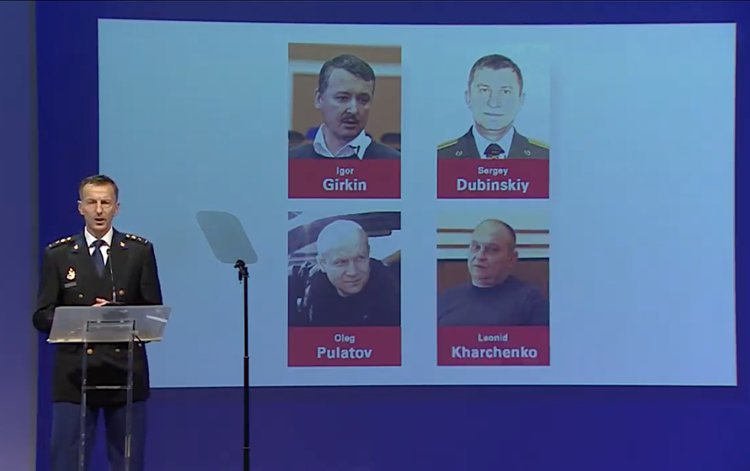 The three Russians formally worked for Russia’s military intelligence agency, the GRU, investigators said. The JIT intends to try the four suspects in The Netherlands in March 2020 on murder charges — though the men have not yet been apprehended. Russia maintains that the investigation is baseless and that the accusations “discredit Russia in the eyes of the international community.”

Why are the dozens of Russian deaths committed in Britain, Ukraine, United States and in Russia all forgotten?

How about a few names you ask?

There is an unresolved case that dealt with a nerve agent called novichok where at least two former Russian spies were poisoned.

Seems no world leaders including the United States has the will to host any kind of trial. What is the fear? Well for more context and perspective, read here.

Russia has veto power at the United Nations, so is this the reason the UNHRC, the Human Rights Council at the UN just ignores it all too? Shame on world leaders.