Federal agents have arrested Arthur Dam in connection with a hacking spree that disrupted the 2018 Democratic California primary that ultimately nominated Katie Hill, according to a new criminal complaint. Criminal complaint found here. 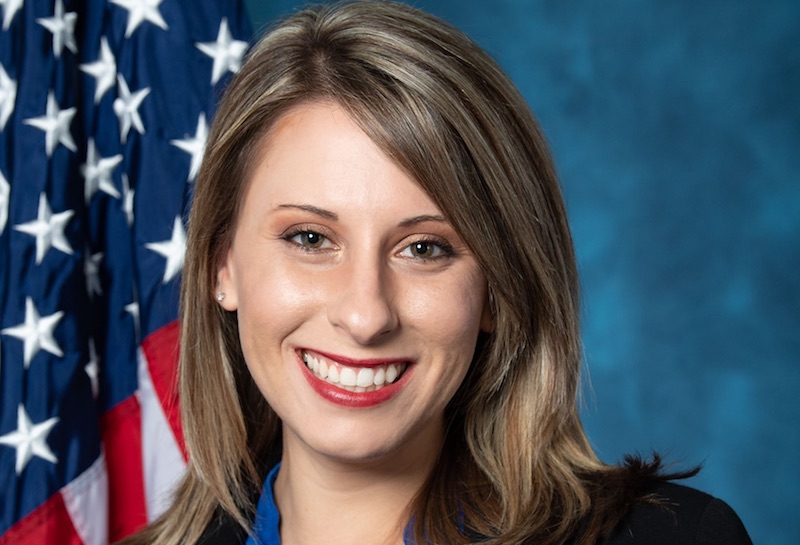 Dam, in the criminal complaint, is linked directly to the Hill campaign. Hill won the general election in California’s 25th district, and then later resigned from Congress amid controversy.
“Dam was found to be connected to the cyber attacks through subscriber information, IP addresses, geolocation history, and open sources, including through his employer and his wife, K.O., who worked for one of the Victim’s opponents,” the complaint reads. 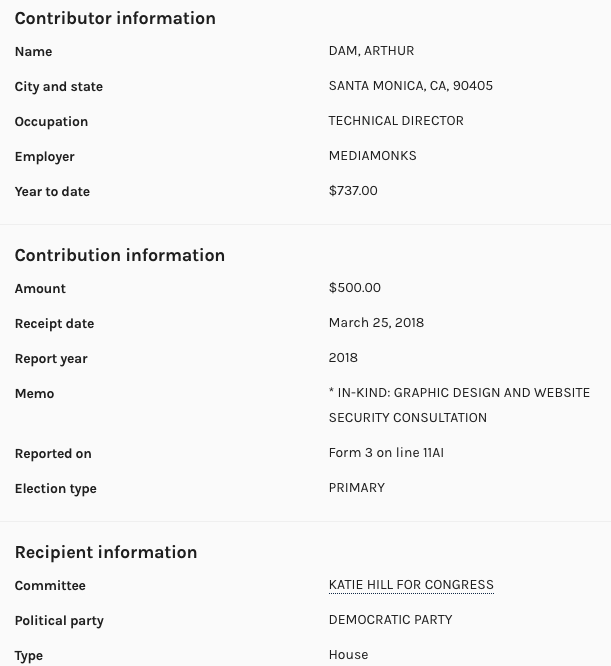 Dam’s wife is Kelsey O’Hara, Hill’s fundraiser during the campaign and her district director after she won office. O’Hara was also the subject of a sexual joke made by Hill and caught on tape by Vice News in 2018. In Hill’s FEC records, she lists a $500 in-kind contribution from Dam on March 25, 2018, for “Graphic design and website security consultation.”
During the campaign, the websites of Hill’s opponents, Democrats Bryan Caforio and Jess Phoenix, were both attacked, though Hill’s never was, raising suspicions at the time that Hill’s campaign was behind them. One major attack on Caforio’s campaign website came at a crucial moment, just an hour before the biggest debate of the primary, the complaint notes. Hill eventually won the California primary by fewer than 3,000 votes.

The FBI traced the hacking to an Amazon Web Services account tied to the email address preatorian_@hotmail.com, though the credit card used to pay for the service was listed under Dam. The Hotmail account had been created in 2002 using the subscriber name “Arthur Slam.” Dam also used the Hotmail account as the recovery email for his own Gmail account.
The FBI launched a probe that zeroed in on the Hill campaign in 2019, according to FBI correspondence reviewed by The Intercept. Hill did not immediately respond for comment.

Hill’s campaign was the subject of unusual national attention during her campaign, including a Vice News documentary and a Rolling Stone article. On March 3, the 25th Congressional district will hold a special election to replace Hill, who resigned in October 2019.