In 2012, Former U.S. Attorney General Eric Holder drafted an internal memo at Justice regarding election and Hatch Act guidance. The Hatch Act was likely under consideration in the decision for James Comey to pursue the Hillary email server investigation. The New York office of the FBI has taken possession of 4 devices from the Anthony Weiner/Huma Abedin home that include a laptop, a computer, an iPad and a cell phone. It is also noted there are as many as 10,000 (not confirmed) emails on the shared computer that was placed there by Huma, of which she says is unsure how they got there. To be clear, Hillary had a common practice of asking Huma to print out communications of email as they were difficult to read due to the size of the font. Huma complied at every request and often did so by forwarding emails to her yahoo account out of ease of the process. The hardcopies were then delivered to Hillary by courier or faxed on a secure fax machine located in SCIF’s in both Hillary homes.

It must be noted that several Hillary operatives were given ‘limited’ immunity by the Department of Justice and beyond the review of the emails found on the Huma Abedin devices, Comey also is tasked with the determination if any or all of those immunity agreements have been violate due in part to new evidence and most of all in provided testimony given by those such as Cheryl Mills, Justin Cooper and Heather Samuelson to list a few.

This matter will not be resolved before the general election however, it does have countless moving parts that will impact the winning candidate.

Additionally of particular note, David Kendall, Hillary’s long time lawyer of record had a number of boxes of printed out emails that were delivered to the State Department, 2 of which were never delivered. Further, the law firm, Williams and Connelly also made an arrangement with the FBI to turn over several computers. When the FBI arrived at the law office, 2 computers were in fact held back for reasons still unclear at this point. Both law firms did not have any security clearance to be in possession of any classified material.

A Private Computer System at State for Hillary? 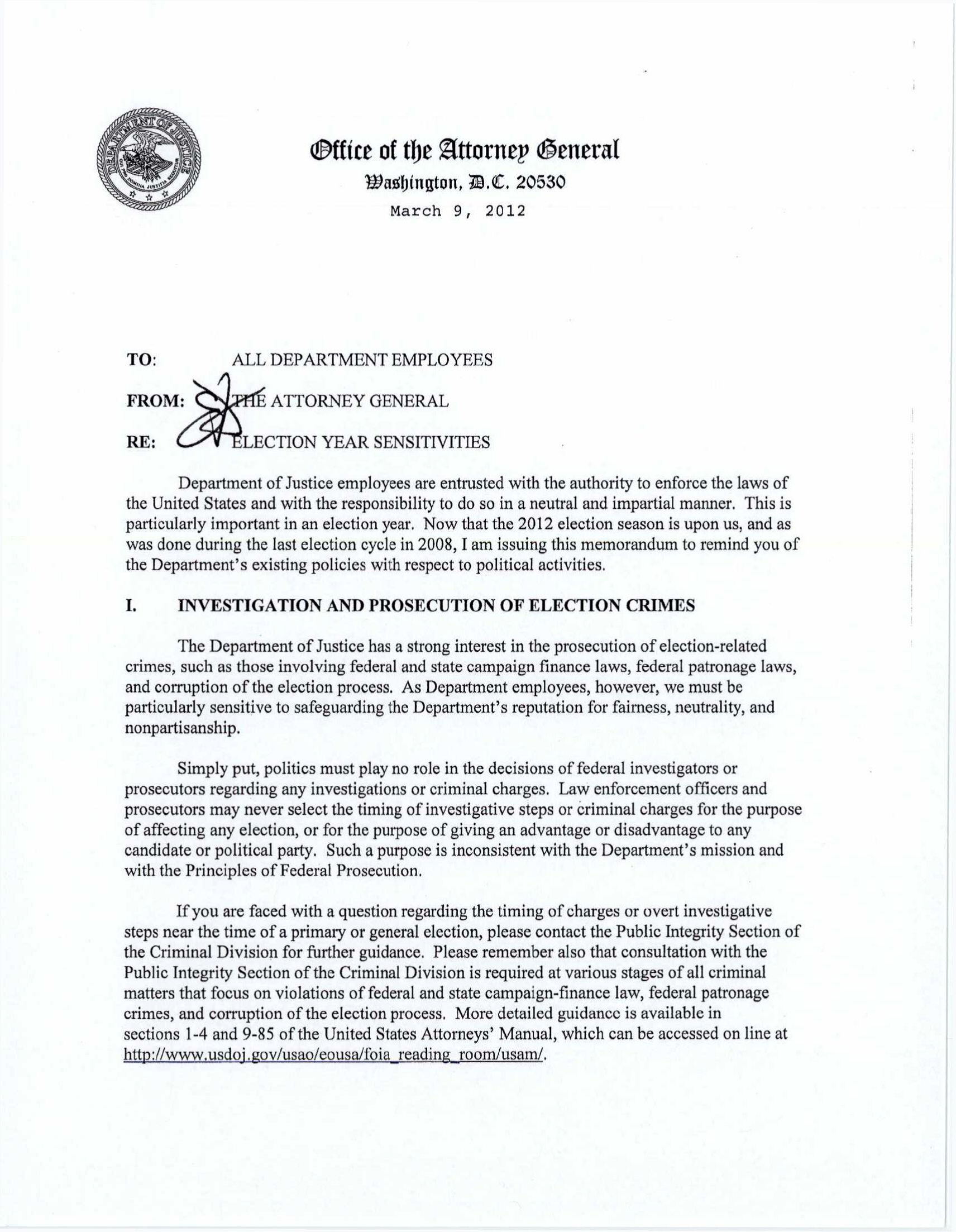 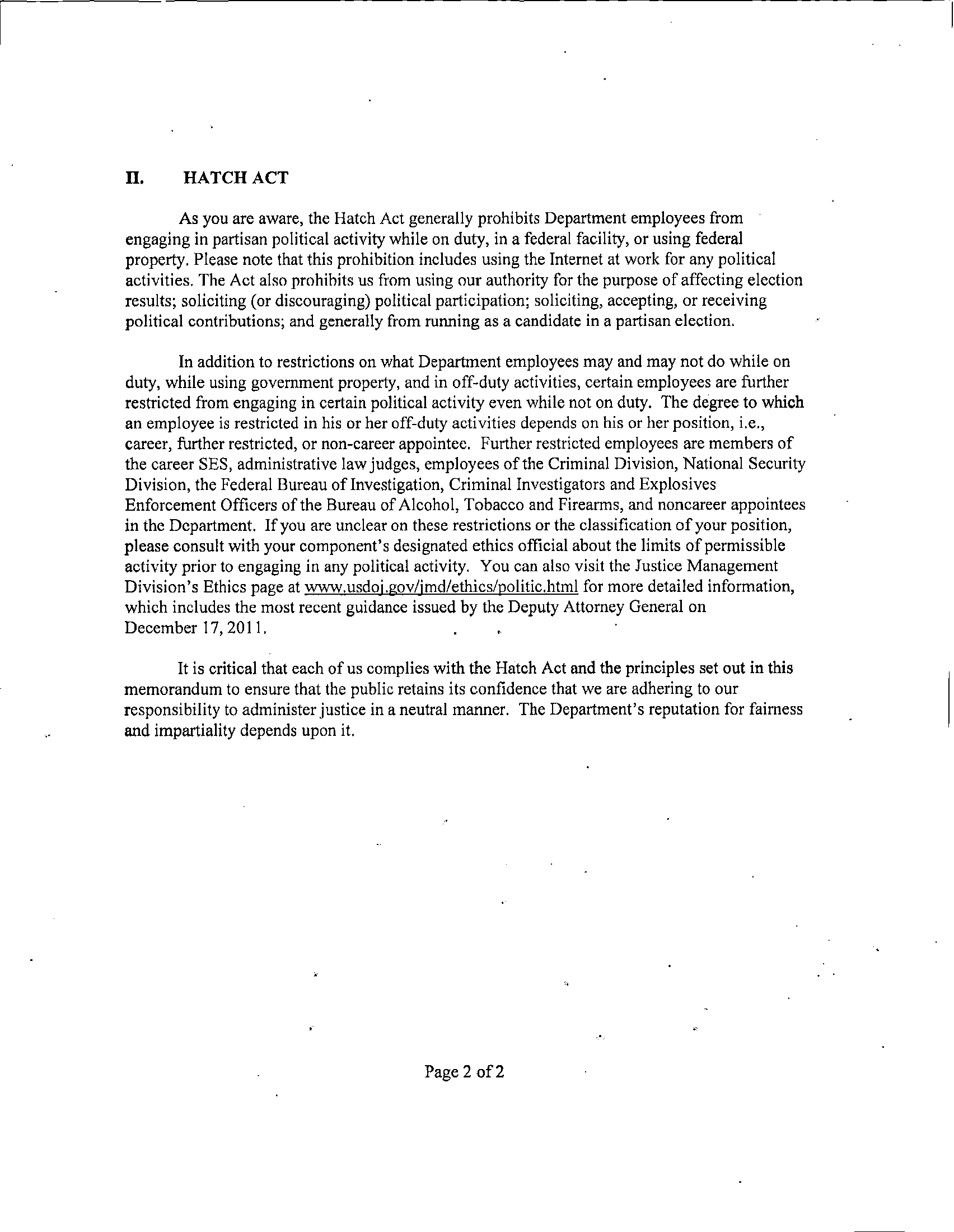 It should be noted that a company exists named the Clinton Executive Services Corporation (CESC) which is named on the contracts of agreements that hosted the servers in question. Both Huma and Cheryl Mills were the managers and administrators of this company where the emails in question were controlled. When it comes to the FBI investigation, yet another wing of this RICO and private intelligence operation concocted by Hillary has been ignored and that is of Sidney Blumenthal. He was in business with Cody Shearer and Tyler Drumheller (former CIA and now deceased). These 3 had a company together that sought business opportunities in the Middle East exploiting conditions as a result of the Arab Spring and Libya. Blumenthal had his own server, yet the FBI has not sought control of his and the question is why. Could it be there was executive privilege applied by Obama in this regard? It must also be noted that several files and communications are in fact known to be on the computer of the hacker Guccifer located in Romania. (from the 302 summaries of the FBI) 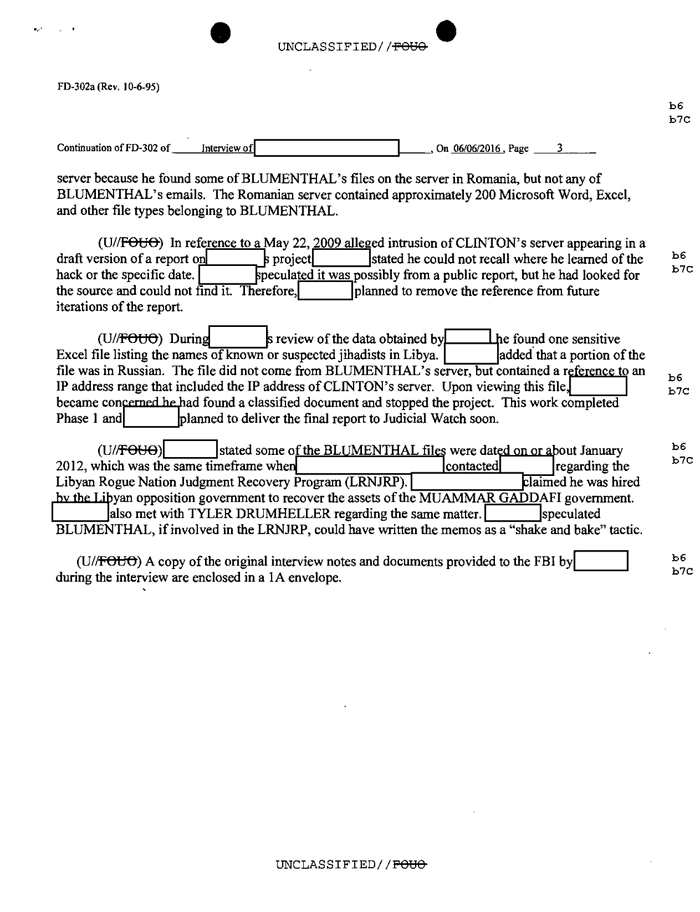