Jamestown: Events throughout 2020 have seen a measured but steady increase in tensions surrounding Taiwan. The government of the People’s Republic of China (PRC) continues to deny any legitimacy to the democratically-elected government of the Republic of China (ROC) in Taiwan. The PRC also continues to make menacing insistence upon unification on Beijing’s terms, in language that has grown more strident throughout the tenure of Chinese Communist Party (CCP) General Secretary Xi Jinping (China Brief, February 15, 2019; China Brief, November 1, 2019).

Against this background, the PRC has reacted with both harsh rhetoric and saber rattling to enhanced U.S.-Taiwan diplomatic contacts in August and September, as well as a reported further round of impending U.S.-Taiwan arms sales (see discussion further below). One PRC English-language outlet opined in late September that “The U.S. has been releasing all kinds of supportive signals to Taiwan this year, with the level and frequency of their so-called interactions flagrantly enhanced… While [some in Taiwan] jump at such signals, they’d better think long and hard whether the signals are sweet poisons from the U.S. for Taiwan” (PLA Daily, September 25).

Recent years have seen a noteworthy increase in official and semi-official U.S.-Taiwan diplomatic exchanges. In March 2018 the Taiwan Travel Act (TTA) was signed into U.S. law, providing a statement of support for increased travel by high-level Taiwan officials to the United States. This was followed by unofficial “transit stop” visits in the United States by ROC President Tsai Ying-Wen (蔡英文) in 2018 and 2019, and a May 2019 meeting between U.S. National Security Advisor John Bolton and his ROC counterpart David Lee (李大維) (China Brief, July 31, 2019). In early February this year ROC Vice President-elect Lai Ching-te (賴清德) traveled to the United States, where he met with senior U.S. political figures and attended the annual National Prayer Breakfast in Washington D.C. (Taiwan News, February 4). Although Lai had not yet assumed office at the time, and therefore visited in an unofficial role, the trip produced harsh condemnations in PRC state press (Xinhua, February 6). All of these visits by Taiwan officials have drawn similarly negative reactions from the PRC Foreign Ministry and state media, as with the “stern representations” presented over President Tsai’s stop in Hawaii in March 2019 (Xinhua, March 21, 2019).

These visits were reciprocated in summer and autumn this year by two visits made by U.S. officials to Taiwan. U.S. Secretary of Health and Human Services Alex Azar conducted a visit to Taiwan from August 9-12, described by his department as “the highest-level visit by a U.S. Cabinet official since 1979,” and “part of America’s policy of sending high-level U.S. officials to Taiwan to reaffirm the U.S.-Taiwan friendship” (HHS, August 4). Secretary Azar’s activities included a meeting with President Tsai; a visit to Taiwan’s Central Epidemic Command Center; and a speech at National Taiwan University (HHS, August 10; August 11; August 12). This trip was followed in mid-September by a visit from U.S. Under Secretary of State for Economic Growth, Energy, and the Environment Keith Krach, who traveled to Taiwan to attend a memorial service for former ROC President Lee Teng-hui (U.S. State Department, September 16). 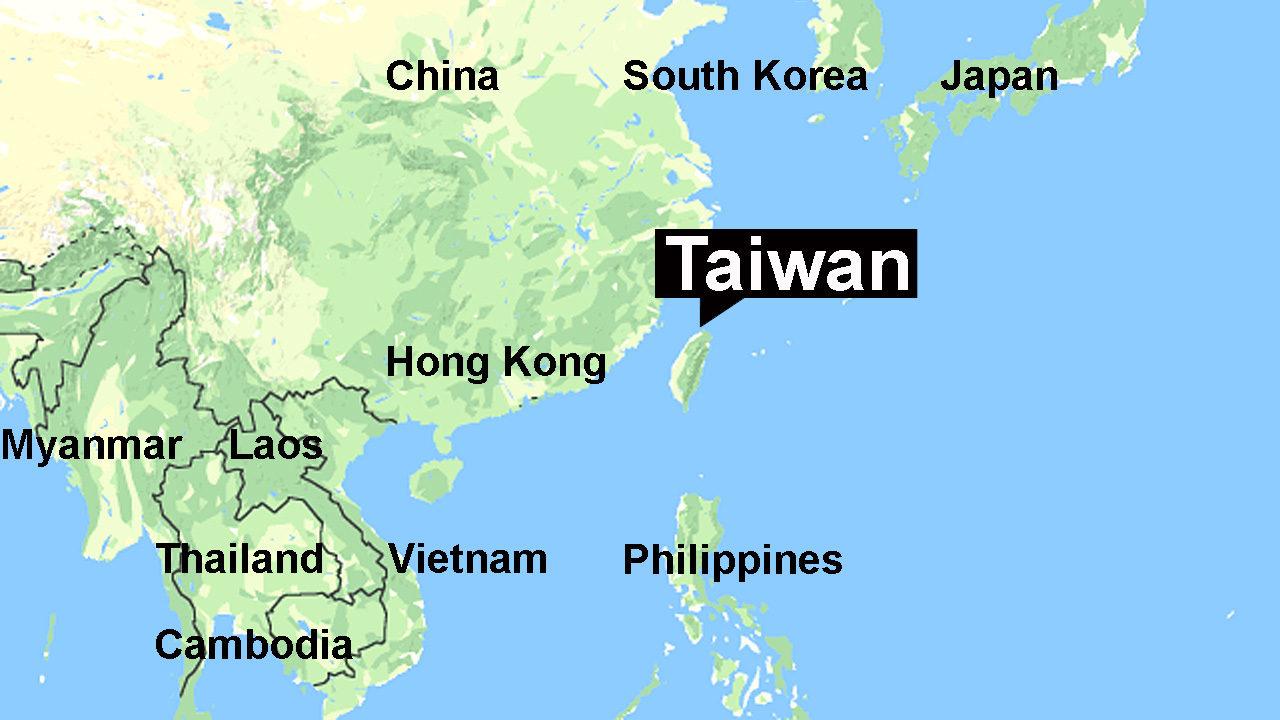 The sanctions will be imposed “in order to uphold national interests,” Chinese Foreign Ministry spokesman Zhao Lijian told reporters Monday in Beijing. “Boeing Defense” would be among those sanctioned, he said.

The State Department last week approved $1.8 billion in new weapons for Taiwan and submitted the package to Congress for a final review. The submission comes two months after the U.S. and Taiwan completed the sale of 66 new model F-16 Block 70 aircraft from Lockheed, and as tensions between the two superpowers continue to escalate ahead of the American election.

Boeing Defense is one of the broader company’s three business units, according to its website. Shares in Boeing, down almost 50% this year, dropped as much as 2.2% in U.S. pre-market trading.

A spokesperson for Boeing emphasized the firm’s relationship with China in the aviation space. Boeing has “worked together successfully with the aviation community in China for almost 50 years to support Chinese efforts to ensure a safe, efficient and profitable aviation system to keep pace with the country’s rapid economic growth.”

“It’s been a partnership with long-term benefits and one that Boeing remains committed to,” the spokesperson said in the emailed statement.

Zhao condemned Lockheed’s F-16 Block 70 sale at the time, saying it violates the One China principle, interferes in China’s internal affairs and will have a “major impact” on U.S.-China relations. Taiwan’s presidential office thanked the U.S for the sale. In July, China — which considers Taiwan part of its territory and resists any recognition of its de facto independence — had announced sanctions on Lockheed Martin for a previous arms sale to the island.

U.S. arms manufacturers face strict limitations on what kind of business they can do with countries deemed by Washington to be strategic rivals, such as China. Lockheed generated 9.7% of its revenue in the Asia-Pacific region last year, according to data compiled by Bloomberg, though that’s not broken down by individual countries.

While China has often invoked the threat of putting U.S. companies on a blacklist — or list of “unreliable entities” — in response to various actions by U.S. President Donald Trump’s administration over the past year, it has yet to name any, at least publicly.

For Boeing, China’s action comes at a delicate time. The company, reeling from the hit to air travel from the coronavirus pandemic, is trying to get its besieged 737 Max plane back into the air after two fatal crashes saw it grounded around the world. China was the first place to ground the plane, and also has the world’s biggest 737 Max fleet.

Europe’s top aviation regulator said earlier this month the plane will be safe enough to fly again before the end of this year, while U.S. Federal Aviation Administration chief Steve Dickson flew the Max in September and said the controls were “very comfortable.” More detail here.