FNC/Chaffetz: President Biden’s COVID relief is quickly devolving into shocking stories of waste, fraud and abuse, along with a dose of misdirection and political spin.

Biden bellowed on COVID relief, “This historic legislation is about rebuilding the backbone of this country and giving people in this nation, working people, middle-class folks, people who built the country, a fighting chance.” That was the promise, but that is not the reality.

What Biden didn’t tell Americans is their money is actually being sent overseas for projects bearing little relation to the public health crisis. Scuba gear in Uruguay, gas turbine engines in Canada, HIV research in Ukraine, and management consulting services in Fiji are all part of what Democrats consider urgent emergency relief. Even “Disinformation and fake news, TV, radio and multimedia project for PD” in South America via the Department of State.

These are just some of the grants listed at pandemicoversight.gov, where the government’s independent inspectors general have created an important resource for Americans to monitor government aid.

In just a few minutes, I was able to learn that Democrats have budgeted to build two gazebos at Guantanamo Bay, Cuba. The budget for the 20-foot by 30-foot and 16-foot by 20-foot structures, ordered from The Cedar Store, is $600,000 for two gazebos.

In Gabon, the U.S. Department of Defense received more than $180,000 for ejection seat repairs on a T-38C airplane.

The Pandemic Response Accountability Committee (PRAC), chaired by DOJ Inspector General Michael Horowitz, created the website to reveal “who received pandemic funding, how much they received, and how they’re spending the money.” The PRAC urges Americans to use the site to report fraud, waste, abuse and mismanagement of the funding going forward.

Sifting through the data, I repeatedly find expenses that should be part of our regular budget disguised as COVID relief.

There was $363 million for the planning of the building of the USS Boise (evidently they appear to have received $11 million more than the modified existing contract). Paying the full bill for an attack submarine for the Department of Defense is hardly what the Democrats promised was COVID relief. 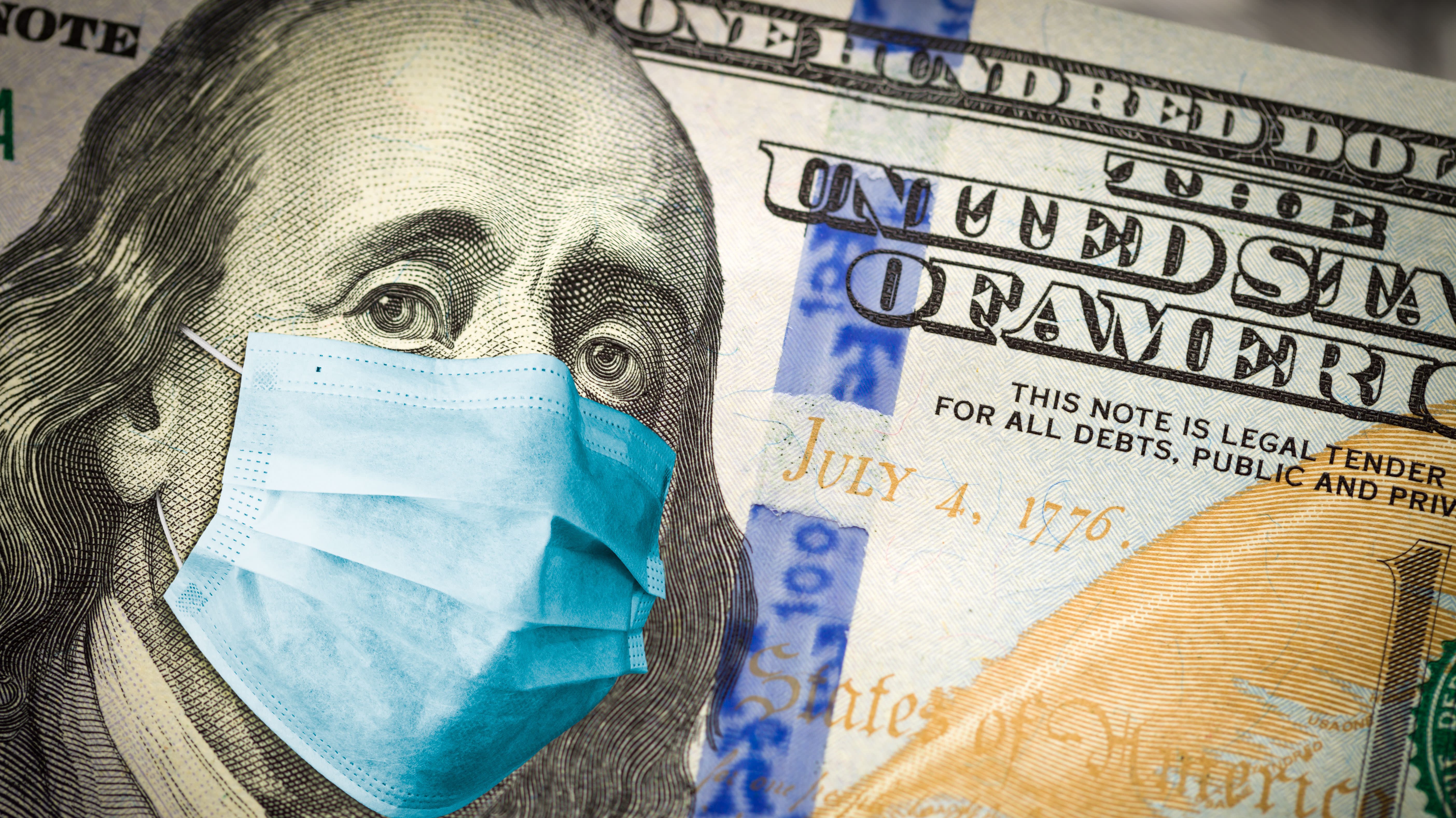 Though government waste is a sad fact of life – and a reason many of us prefer to keep the role of government limited – the unprecedented volume of COVID relief aid makes it a prime target for fraud.

Already we’ve seen multiple cases of fraud prosecuted with regard to CARES Act funding. A man in Massachusetts recently pled guilty to filing four fraudulent Paycheck Protection Program (PPP) applications worth hundreds of thousands of dollars. A Florida couple has been charged in federal court in a scheme to collect $4 million from the Economic Impact Disaster Loan program. These are likely the tip of the iceberg.

In March the Department of Justice reported it had charged nearly 500 people in criminal schemes to collect pandemic aid money. And that’s the low-hanging fruit. Those are the people here in the United States who are applying for funds. What happens when that money is being scattered abroad in countries over which American law enforcement has no jurisdiction?

Fiji is seeing daily cases in the single digits, yet they’re getting $61 million in emergency relief funding. What is that really for? Particularly when you consider that India, which has seen a massive spike since April, originally got just $17 million in emergency aid.

It’s as if the pandemic is nothing more than a pretext to spend money Democrats can’t justify through the regular (such as it is) budget process. Who knows what else we’ll find relief funds buying in the coming years.

Transparency is going to be more important than ever. Horowitz and his fellow inspectors general have a huge job to do if they want to trace how budgeted money ultimately got spent. The job is made even bigger by the fact that so many media outlets, who would normally be counted on to report waste, fraud and abuse, have become cheerleaders for the party in power.

It is incumbent upon American citizens and responsible media to watch closely where these emergency dollars end up and to hold accountable those who perpetuate waste, fraud and abuse because what we are being told is not what is actually happening.

Jason Chaffetz is a Fox News contributor who was the chairman of the U.S. House Oversight Committee when he served as a Republican representative from Utah. He is the author of the upcoming book “They Never Let a Crisis Go to Waste: The Truth About Disaster Liberalism.”

Get the recap of top opinion commentary and original content throughout the week.