The Biden administration wants to use the Agriculture Department money to tackle climate change, support restaurants and kickstart other programs without waiting for Congress. Go here for the report.

Long hidden in obscurity as a Depression-era financial institution, the Commodity Credit Corp. is shaping up as one of the first focal points for how the Biden administration is quickly revamping flexible programs left behind by former President Donald Trump.

It became a signature tool in the last administration, which used it to dole out billions in aid to farmers suffering from Trump’s trade wars and tariffs. It was also dipped into to provide financial relief to farmers hit by the pandemic.The U.S. Department of Agriculture (USDA) will use funds being made available from the Commodity Credit Corporation (CCC) Charter Act and CARES Act to support row crops, livestock, specialty crops, dairy, aquaculture and many additional commodities. USDA has incorporated improvements in CFAP 2 based from stakeholder engagement and public feedback to better meet the needs of impacted farmers and ranchers. 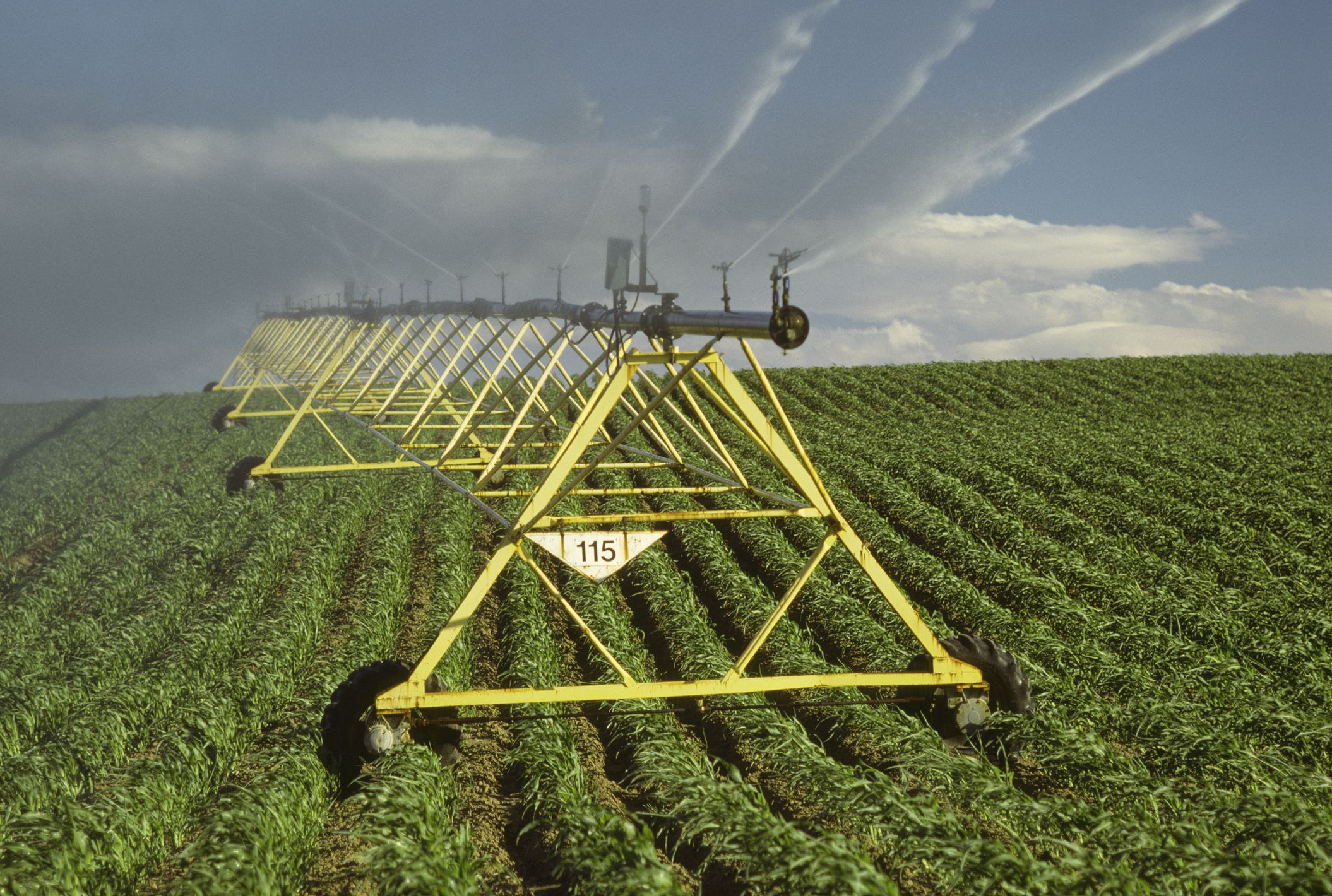 The Biden Executive Order is here.

As for the other agencies:

Just days before he left office, President Trump issued a rescission request under the 1974 Congressional Budget and Impoundment Control Act. Trump had warned he would issue such a proposal when he signed the fiscal 2021 omnibus spending package in December, which narrowly averted a shutdown. His request triggered a 45-day freeze on the funds, which Biden lifted in his Sunday action.

The previous White House, which noted the rescission package was the largest ever proposed, identified the funds as “wasteful and unnecessary spending” and amounts “no longer needed for the purposes for which they were appropriated.” It focused largely on international aid efforts through the State Department and U.S. Agency for International Development, but the 73 targeted programs also included those related to climate research, federal student aid and renewable energy.

The 1974 rescission law allows the president to propose to rescind funding previously approved by Congress. Lawmakers have 45 days to consider the request and if they do not act to support the rescissions during that window, the request is denied. The Office of Management and Budget can direct agencies not to spend the funding proposed for rescission for the entire 45-day period, regardless of when Congress acts. The Trump White House briefly floated a rescission in 2019 less than 45 days before the end of the fiscal year, which critics derided as illegal as it would have enabled the administration to freeze out funds from ever being spent. That followed a 2018 effort to rescind $15 billion in largely foreign aid funding, which the House approved but was narrowly rejected by the Senate.

The most recent rescission package, where funds are now unfrozen, included accounts within the following departments and agencies: