Elon Musk has assigned three people so far to drop summaries of internal communications at the Twitter headquarters. While much has been revealed, much has been held back including the actual communications. So withhold your excitement and gratitude of Elon Musk….however, there is some strategic thinking that does need to be applied here with what we have come to learn.

Let’s begin with something most disgusting and how it festered not only at Twitter but appears to have permeated throughout social media and now Congress and our education system….

Yoel Roth, the now former Twitter employee responsible for Trust & Safety appears to be a really dark and yikes …into child sex. The Post Millennial and the Libs of Tik Tok reports in part:

after it was revealed that Roth’s PhD thesis argued for minors to have access to adult content, writing “…it’s worth considering how, if at all, the current generation of popular sites of gay networked sociability might fit into an overall queer social landscape that increasingly includes individuals under the age of 18.” Read the full summary here. 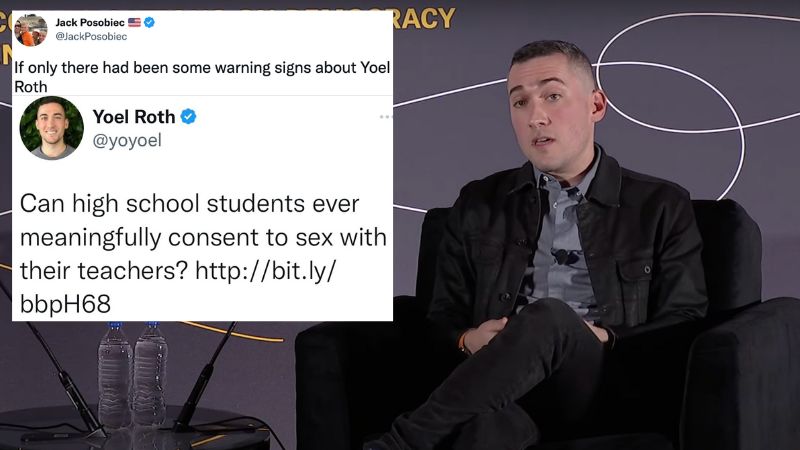 With that nasty part out of the way…The video above hosted by Steve Hilton of The Fox News Channel does an excellent breakdown of the U.S. security apparatus working in partnership/cadence with ALL social media. Big Tech that includes, Microsoft, Twitter, Google, Y0uTube, Reddit, Yahoo, Instagram, Facebook and Apple. We have a rogue Federal government and an even more rogue and nefarious social media/big tech system throughout the United States and actually the world. 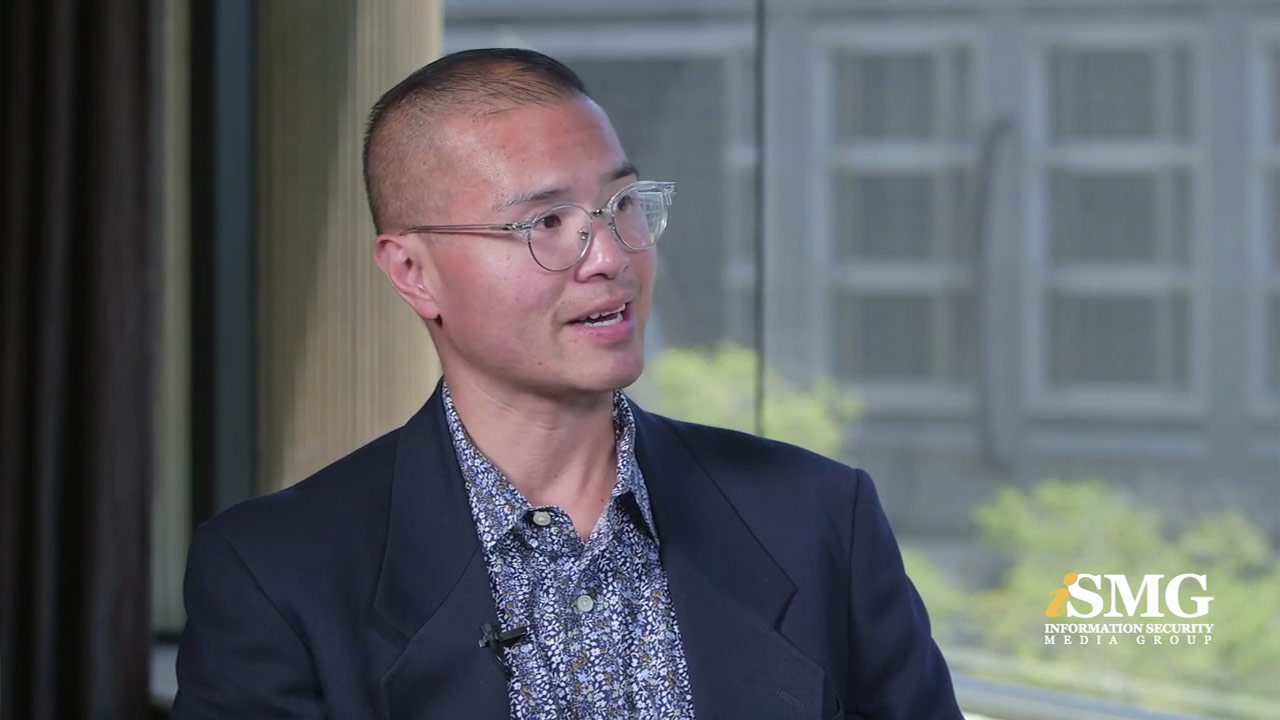 This particular release of the deposition of Elvis Chan. Chan is the head of cyber security , agent in charge at the FBI Bureau located in San Francisco. The reason for this deposition is due to the lawsuit against against the Federal government and the Biden administration brought by the Attorney General(s) of Missouri and Louisiana. The almost 400 pages is quite revealing. Chan under oath admitted that the FBI met weekly with social media companies in the lead up to the 2020 election with the topic of the Russia hack and dump operation. That is the continued script that began with Donald Trump’s presidential candidacy and continued through, well even today.

To validate the statement above that partnership between the security apparatus and social media understand the following:

All of the people listed below once or do work at Twitter….you can likely win a bet if there are others that work at the other big tech corporations…so here we go…

Shelby Pierson, Office of the Director of National Intelligence

Vijaya Gaddes, now currently hired by the Biden administration in the CISA agency

Jeff Carlton, formerly with the CIA and FBI

Olga Belogolova, from the Defense Department

There are more people that moved within the big tech circles, leaving one company to join another. You can read the details here.

What do you feel you missed with news that should have been reported legacy media, social media or even our own agencies at the Federal government? You missed it because it was suppressed, unreported or completely censored. Every part of that is noted above cheated the entire voting public and that included congressional committees. Really? Yes.

Per the Chan testimony:

Chan also explained how the FBI would share the “disinformation” or “misinformation” with social media companies. It would take place around the time of quarterly meetings, if not more frequently through secure e-mails if the FBI field offices thought necessary. For example, the FBI might notify Facebook that a certain IP address is associated with the Internet Research Agency. The accounts flagged by the FBI are always removed by the social media companies, in large part because of pressure from Congressional Committees. As explained by Chan:

Around this same time, there were visits from Congressional staffers to pressure social media companies. Senior-level staffers have even visited Facebook, Google, and Twitter as part of these influence – or censorship – campaigns.

The Chairman of the House Permanent Select Committee on Intelligence (HPSCI) is none other than Adam Schiff. As for the SCCI, the Senate Select Committee on Intelligence has Democrat Mark Warner as the Chairman.
Posted in Biden administration, Citizens Duty, Cyber War, Department of Homeland Security, DOJ, DC and inside the Beltway, FBI, government fraud spending collusion, Media corruption, Presidential campaign, The Denise Simon Experience, Votes voting, Whistleblower.