Somehow it seems the matter of the Bidens and all things Ukraine or China have faded from the headlines.

photo
Maybe there is more to learn here from Biden’s video for his trip to Kyiv.

Jump behind the scenes with the Vice President and see what 36 hours in Kyiv, Ukraine looks like:https://t.co/xWx35OULS1

Now in sporadic form, news articles challenge Presidential candidate Biden on his history or predatory behavior with Tara Reade. Okay, so the Senate Officers in charge of records belonging to Joe Biden’s time as a senator are under seal and cannot be released. It seems two other possible repositories for government records that included Joe Biden in government are the National Archives or the University of Delaware. Is there not some official rule or protocol for where those records actually reside and unsealing them or making them available in the case of an investigation?

When it comes to the Russia/Trump investigation, how come journalists never ask candidate Joe Biden about Crossfire Razor, Crossfire Typhoon or Crossfire Hurricane? You can bet that during the last months of the Obama White House that Biden was either read in or part of the conversations dealing with the counter-intelligence investigation(s). It is no secret that during the transition, President Obama warned Donald Trump about General Flynn and earnestly suggested that President Trump not hire Flynn as National Security Advisor. Why would that be?

From General Flynn: He recounted that his agency was producing intelligence reports indicating that radical Islamists were the main force in the Syrian insurgency and “that Turkey was looking the other way when it came to the growth of the Islamic State inside Syria”. According to Flynn, these reports “got enormous pushback from the Obama administration.

As ISIS conquered much of Iraq during the summer of 2014 and imposed its brutal, totalitarian rule, it was clear that Obama and his national security team had underestimated the strength of ISIS, while Flynn had understood the threat far better than many of his peers. But Flynn had angered his two bosses, Michael Vickers, the overall head of intelligence at the Pentagon, as well as James Clapper, the director of national intelligence.
Vickers and Clapper thought that Flynn trying to shake things up at DIA was actually sabotaging morale at the agency, according to Clapper’s autobiography, “Facts and Fears.” They decided to force Flynn out of office a year early.

Yet, the Crossfire Razor operation launched by the FBI was about to begin, even while Flynn was still at the DIA. (CR was later closed due to no evidence Flynn was a Russian agent) 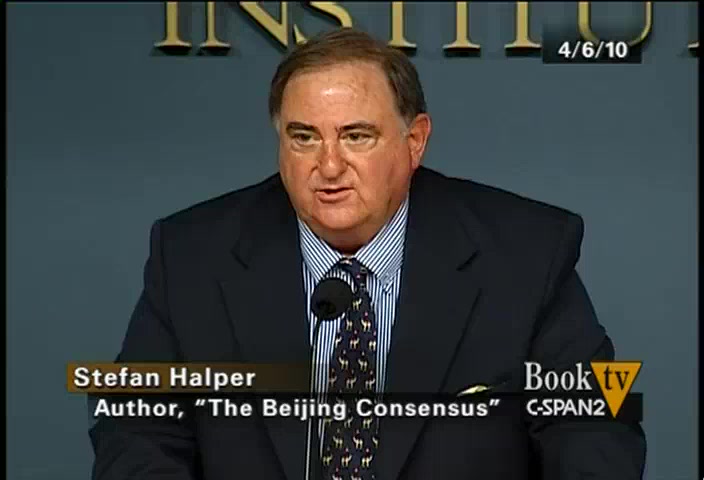 Stefan Halper, who worked for three Republican presidents and was a longtime informant for the American intelligence community, had a February 2014 encounter with Flynn at a London intelligence conference. Halper became so alarmed by Flynn’s close association with a Russian woman that a Halper associate expressed concerns to American authorities that Flynn may have been compromised by Russian intelligence. Flynn was forced out of the DIA six months later, although public accounts at the time cited other reasons for his removal, including his management style and views on Islam.

Exactly where are the archived files for VP Biden these days? What did he know and when? There is still the open question(s) of the Biden interactions or deals with China and Ukraine.

As for the assignments given to VP Biden by the Obama White House, it is fascinating that even today speaking intermittently from his basement, media has not challenged the candidate about his work. Per the White House archives, Biden was the lead in many areas.

As the 47th Vice President of the United States, Joe Biden has continued his leadership on important issues facing the nation and has represented our country abroad traveling over 1.2 million miles to more than 50 countries. Vice President Biden has convened sessions of the President’s Cabinet, led interagency efforts, and worked with Congress in his fight to raise the living standards of middle class Americans, reduce gun violence, address violence against women, and end cancer as we know it.

Eight years ago, the turmoil in the financial sector led to crippling conditions in the real economy — the livelihood of millions of American households and businesses outside of Wall Street. Eight years later, we’re in the midst of the longest streak of job growth in history — with more than 15 million jobs added. The Vice President played a key role in acting aggressively to arrest the crisis, restart growth and job creation, rebuild our economy on a stronger long-term foundation, and expand opportunity for all Americans. The Vice President was tasked with implementing and overseeing the $840 billion stimulus package in the American Recovery and Reinvestment Act, which has helped to rebuild our economy and lay the foundation for a sustainable economic future. He fought for America’s auto industry, saving 1.5 million jobs up and down the supply chain. The Vice President also leads the Ready to Work Initiative, the Administration’s key effort to identify opportunities to improve our nation’s workforce skills and training systems to help better prepare American workers for the jobs of a 21st century economy.

Candidate Biden can hardly put together a cogent thought or sentence these days during any public or virtual appearances. Gotta wonder.