Losing gracefully is hardly part of the character of former FBI Director James Comey.
As the news broke that under the recommendations of Jeff Jensen to Main Justice, that the case be dropped, Comey remains petulant.

The DOJ has lost its way. But, career people: please stay because America needs you. The country is hungry for honest, competent leadership.

Not to be left out, Congressman Adam Schiff also tweeted the following:

Flynn pled guilty to lying to the FBI about his illicit Russian contacts.

His lies do not now become truths.

This dismissal does not exonerate him.

But it does incriminate Bill Barr.

In the worst politicization of the Justice Department in its history.

The Democrats have formed their response already filled with bias and fake outrage….but if the reader should take the time to fully read the 20 pages in the motion to dismiss, context becomes much more clear actually. There was great division it seems within the 7th Floor of the Bureau and even at the Department of Justice. You can bet not a single Democrat read the full motion. By the way, the Judge has final authority to approve the motion. 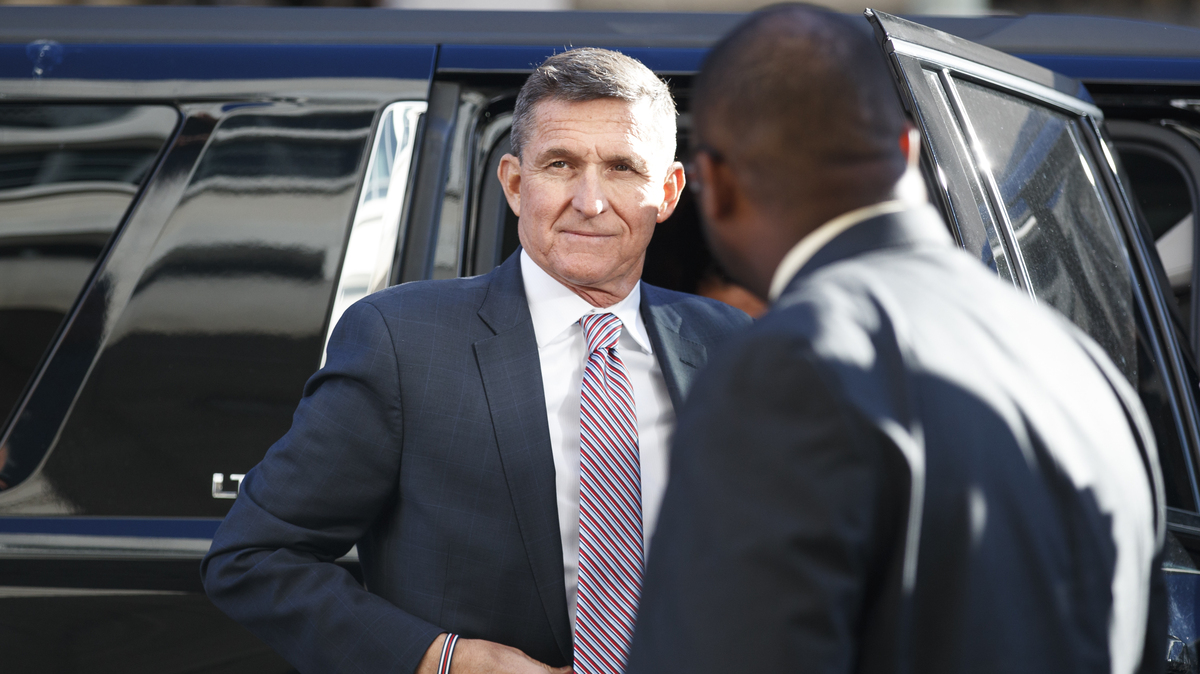 The target paragraph(s) in the motion is as follows:

Mr. Flynn entered a guilty plea—which he has since sought to withdraw—to a single count of making false statements in a January 24, 2017 interview with investigators of the Federal Bureau of Investigation (“FBI”). See ECF Nos. 3-4. This crime, however, requires a statement to be not simply false, but “materially” false with respect to a matter under investigation. 18 U.S.C. § 1001(a)(2). Materiality is an essential element of the offense. Materiality, moreover, requires more than mere “relevance” or relatedness to the matter being investigated; it requires “probative weight,” whereby the statement is “reasonably likely to influence the tribunal in making a determination required to be made.” United States v. Weinstock, 231 F.2d 699, 701 (D.C. Cir. 1956) (emphasis added).

After a considered review of all the facts and circumstances of this case, including newly discovered and disclosed information appended to the defendant’s supplemental pleadings, ECF Nos. 181, 188-190,1 the Government has concluded that the interview of Mr. Flynn was untethered to, and unjustified by, the FBI’s counterintelligence investigation into Mr. Flynn—a no longer justifiably predicated investigation that the FBI had, in the Bureau’s own words, prepared to close because it had yielded an “absence of any derogatory information.” Ex. 1 at 4, FBI FD-1057 “Closing Communication” Jan. 4, 2017 (emphases added). The Government is not persuaded that the January 24, 2017 interview was conducted with a legitimate investigative basis and therefore does not believe Mr. Flynn’s statements were material even if untrue.

In part of commentary by Jonathan Turley:

The Flynn case represents one of the most ignoble chapters of the Special Counsel investigation. Notably, the motion itself could lay the foundation for suing on the basis of malicious prosecution.

While Judge Emmet Sullivan could dismiss the charges on the papers (and unopposed motion), I would expect a hearing to be called. There is a great irony here. Sullivan’s last hearing on sentencing led to controversial statements from the bench and a delay in sentencing that resulted in an easier path to dismissal.

In the motion below, the Justice Department stresses that “the citizen’s safety lies in the prosecutor who … seeks truth and not victims, who serves the law and not factional purposes, and who approaches [the] task with humility.”  It also establishes that there was never a satisfaction of the materiality element to the criminal allegation. 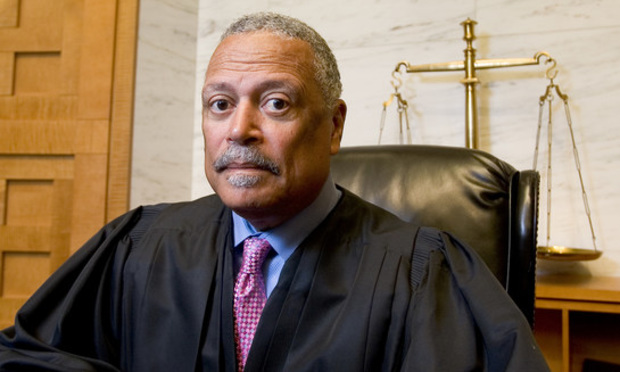 Keep your eyes of Judge Sullivan…will he sign the motion. Hat tip to Sidney Powell for her legal tenacity.