Primer: Georgia Secretary of State Brad Raffensperger has launched investigations into several groups, including one founded by former Georgia gubernatorial candidate Stacey Abrams, for seeking to “aggressively” register “ineligible, out-of-state, or deceased voters” before the state’s Jan. 5 Senate runoff elections. When New Georgia Project CEO Nsé Ufot spoke with Teen Vogue earlier this week, it was on the heels of Georgia secretary of state Brad Raffensperger announcing that he was investigating the organization for potentially violating election laws when registering voters, as the Associated Press reported. In her interview, Ufot blasted the investigation as “sad and desperate” and “ridiculous.” 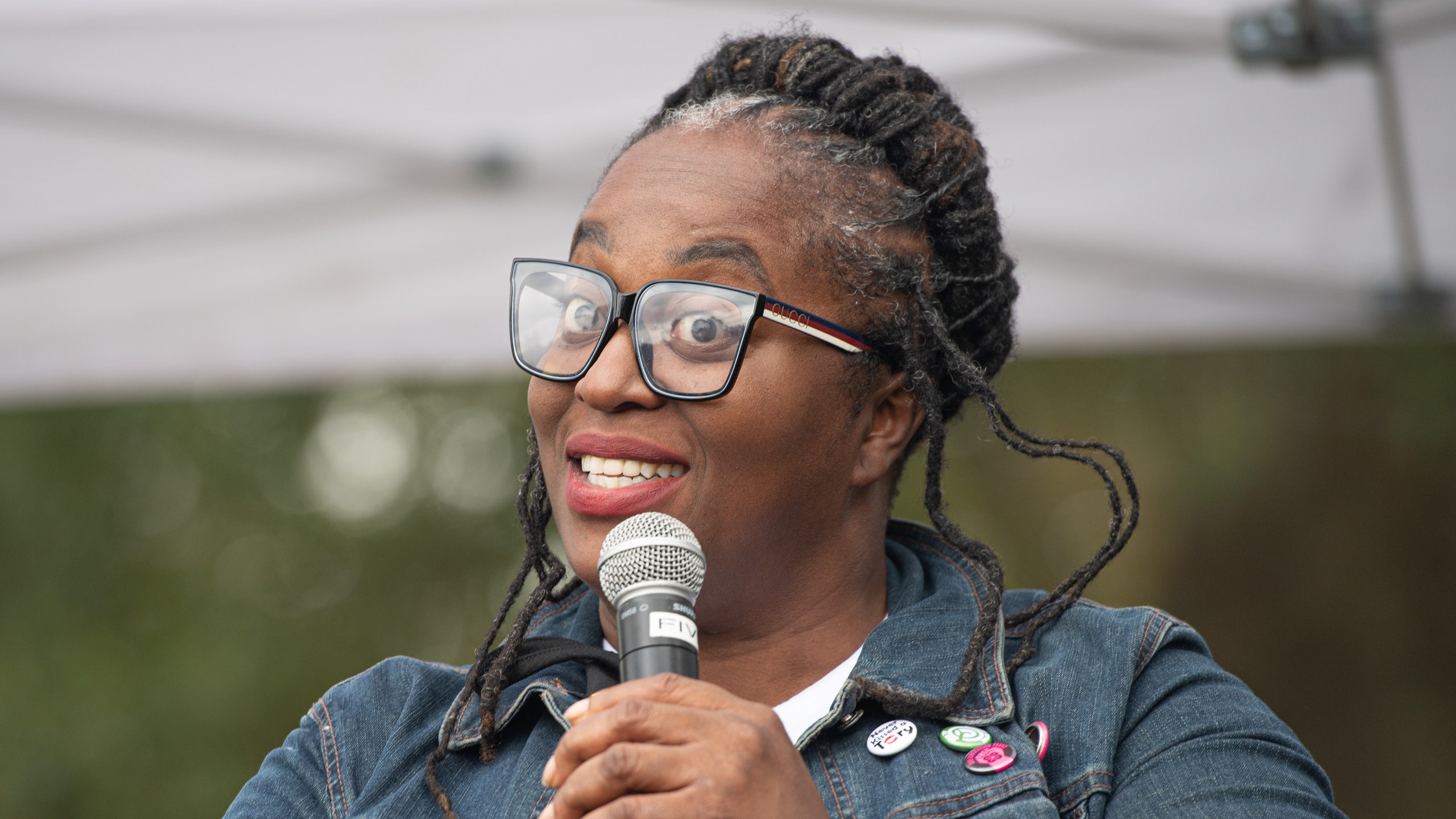 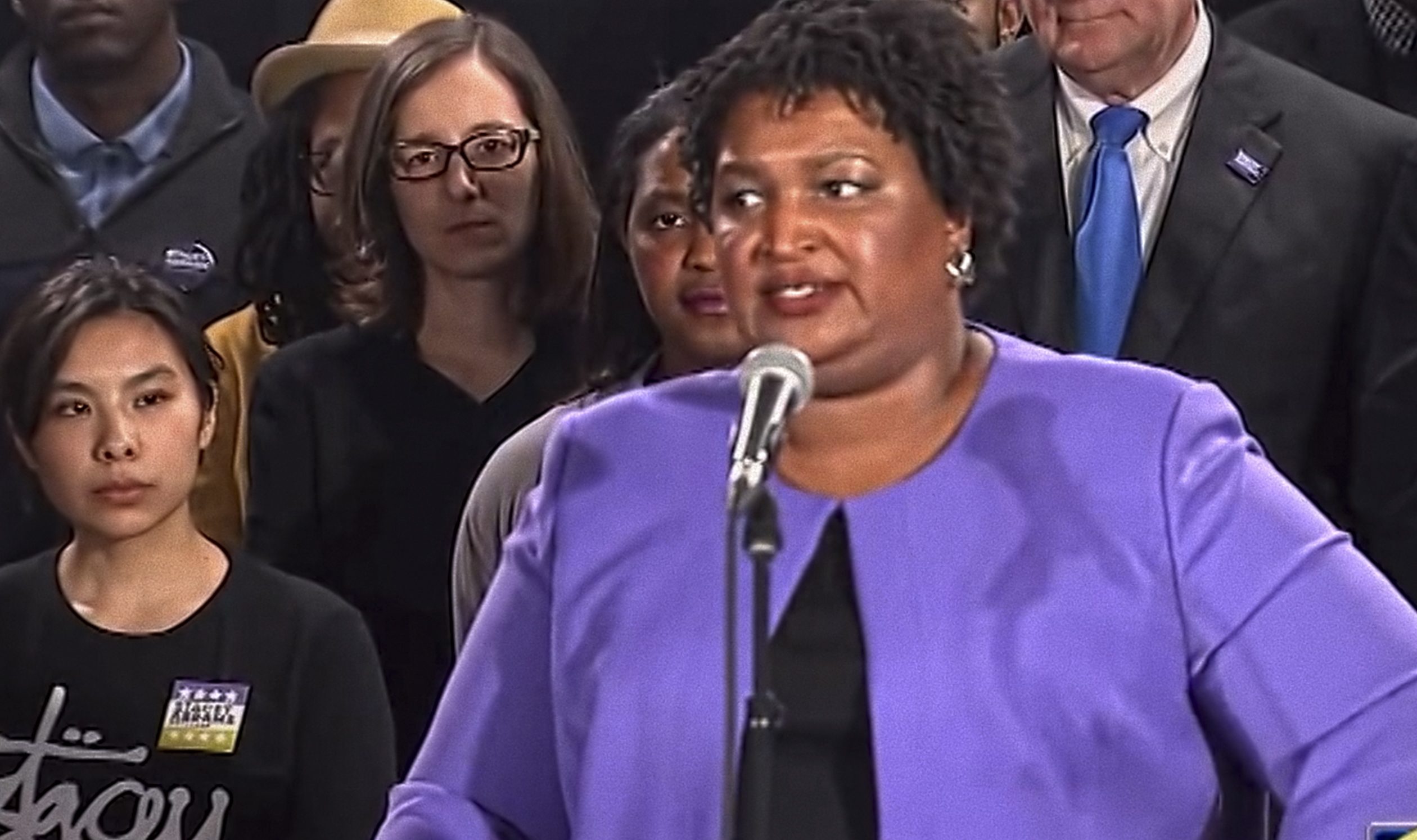 The New Georgia Project, where Warnock served as CEO from 2017 until February 2020, owes $7,808 to the Georgia Department of Labor for allegedly failing to pay state unemployment contributions in 2018. The liens are still outstanding, according to records.

The tax liens could pose an obstacle for Warnock, who has campaigned for the expansion of unemployment benefits and vowed to crack down on tax loopholes. They could also draw more scrutiny to the New Georgia Project, which is currently under investigation by the Georgia secretary of state for allegedly attempting to register out-of-state voters.

The Georgia Department of Labor issued a $4,385 lien against the New Georgia Project in February 2019, according to records from the Georgia Superior Court Clerks’ Cooperative Authority. The amount included $3,847 in estimated unpaid unemployment taxes for the quarters ending June 30, 2018, and Sept. 30, 2018, plus interest, penalties, and fees.

The department issued a second $3,423 lien against the group in May 2019, which included $3,009 in estimated unemployment taxes, according to the records.

Neither the Warnock campaign nor the New Georgia Project responded to requests for comment.

The unemployment insurance tax is used to pay out benefits to workers who lose their jobs.

The organization was ordered to pay the assessment within 60 days, but records indicate that both liens are still pending.
Harvey Bezozi, an accountant who specializes in tax debt resolution, said tax authorities typically give multiple notices before filing a lien.

Warnock has made the extension of unemployment benefits a centerpiece of his campaign, arguing that his opponent, Republican senator Kelly Loeffler, won’t do enough to help Georgians who are out of work due to the coronavirus pandemic.

Warnock, a pastor at Ebenezer Baptist Church in Atlanta, is locked in a tight runoff race against Loeffler. The Jan. 5 election is one of two runoffs in Georgia that will determine party control of the U.S. Senate next year.