JTN: Vice President Joe Biden’s office was warned in 2015 that the Obama State Department believed the Ukrainian gas oligarch whose firm hired Hunter Biden was corrupt and that some of the evidence supporting that conclusion had been gathered by the U.S. Justice Department, newly released diplomatic memos show.

“I assume all have the DoJ background on Zlochevsky,” Pyatt wrote in an email to top Biden advisers in the White House. “The short unclas version (in non lawyer language) is that US and UK were cooperating on a case to seize his corrupt assets overseas (which had passed through the US).”

Pyatt added that the asset forfeiture case “fell apart” when individuals in the Ukrainian prosecutor general’s office “acted to thwart the UK case.”

By the time Pyatt had written the email, one of his deputies in the Kiev embassy, George Kent, had already alerted the FBI that State officials believed Ukrainian prosecutors had been paid a $7 million bribe to thwart the asset forfeiture case. Kent recounted his efforts in an email to a fellow ambassador a year later.

A year later, Pyatt’s successor as U.S. ambassador to Ukraine, Marie Yovanovitch, wrote her superiors in Washington that the American embassy believed Burisma had paid another bribe in the form of cheap gas to get Ukrainian prosecutors to drop remaining cases against the gas firm. 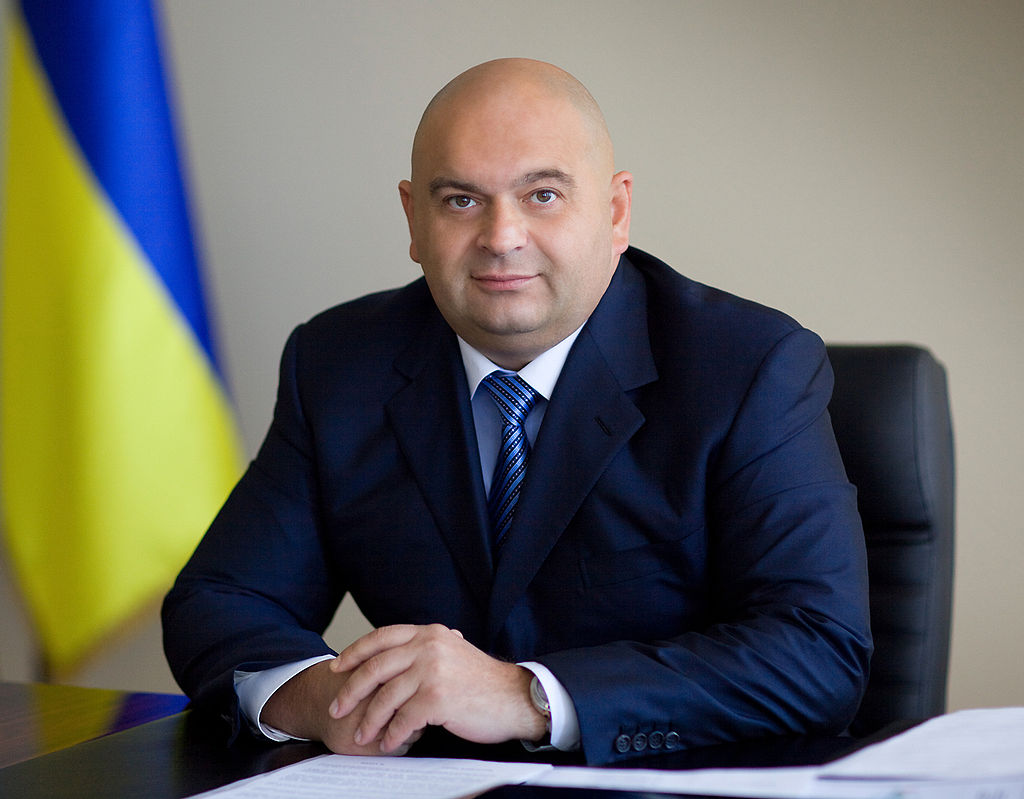 In 2014, Britain’s Prime Minister and the U.S. Attorney General, Eric Holder know more than they are telling with regard to Ukraine, Biden and Burisma. 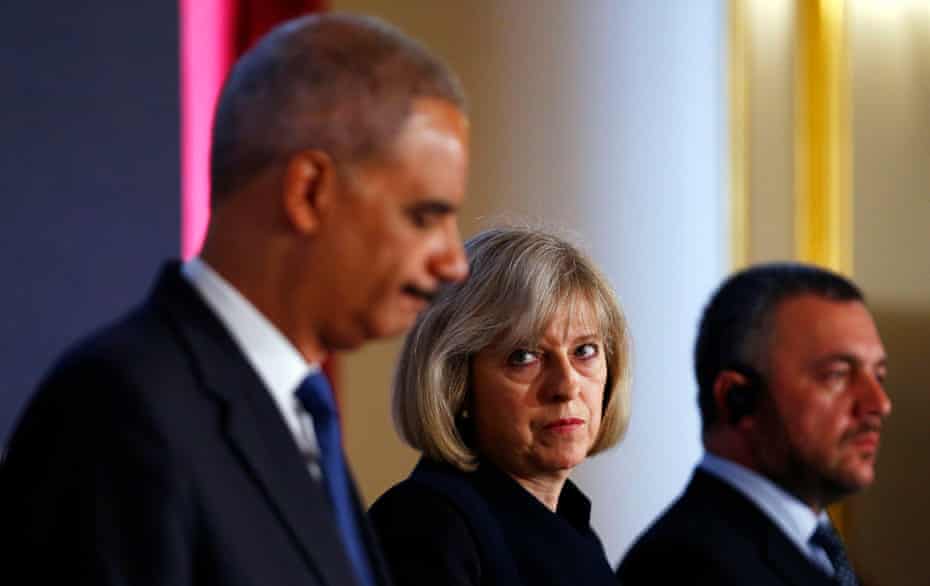 Theresa May and US attorney general Eric Holder (left) at the Ukraine Forum on Asset Recovery in 2014. Photograph: Getty Images

Per the Congressional Record:

“Hi Andrii! I’m doing ok. Yes, definitely got some rest over the weekend. How about you?” Zentos wrote April 4, 2016 to Telizhenko from her official White House email account. “Survive the visit ok? Also, should we still plan for coffee this week? Maybe Wednesday or Friday? Hope all is well! Liz.” A month earlier, a planned beer outing with Zentos got changed. “Would you be up for doing coffee instead of beer though? I’m realizing that if I drink beer at 3 p.m., I will probably fall asleep while attempting to work afterward,” Zentos wrote. Zentos and Telizhenko also discussed the sensitive case of Burisma and its founder, Mykola Zlochevsky, in a July 2016 email exchange with the subject line “Re: Z,” the shorthand Telizhenko used to refer to the Burisma founder. Their email exchange did not mention Hunter Biden’s role in the company but showed the Obama White House had interest in the business dealings of Hunter Biden’s boss. “Hi Liz, Yes, It would be great to meet, tomorrow whatever works best for you 12:30pm or 6pm–I am ready,” Telizhenko wrote the NSC staffer, adding a smiley face. Zentos eventually replied when he suggested a restaurant: “Ooh, that would be wonderful–thanks so much!” Attached to Telizhenko’s email was an org chart showing the structure of some foreign companies that had been connected at one point to Zlochevsky‘s business empire. The memos show Zentos first befriended Telizhenko when she worked at the U.S. embassy as far back as 2014. The memos show that officials at the Obama Justice Department, the NSC, and the State Department enlisted Telizhenko for similarly sensitive diplomatic matters dating to 2013 including: Arranging for senior members of the Ukraine Prosecutor General’s Office to travel to Washington in January 2016 to meet with NSC, State, DOJ and FBI officials to discuss ongoing corruption cases. At the time, the Ukraine prosecutors had an escalating corruption probe of Burisma, where Hunter Biden served on the board. Within weeks of the Washington meeting, Vice President Joe Biden had pressured Ukraine’s president Petro Poroshenko to fire the lead prosecutor, Viktor Shakin. Securing a meeting in February 2015 at the U.S. embassy in Kiev with a deputy Ukrainian prosecutor whom U.S. officials wanted to confront about a bribe allegedly paid by Burisma. Facilitating a draft statement in November 2013 from members of the Ukrainian parliament to President Obama denouncing then-Ukrainian President Viktor Yanukovych, whom the Obama administration would help oust from power a few weeks later. “We, people of Ukraine, appeal to you with request to support Ukrainian people in their standing for freedom, justice and democracy,” the November 2013 draft statement from Telizhenko to the U.S. embassy in Kiev read. “The President of Ukraine Viktor Yanukovych proved that he is not the guarantor of constitutional rights and freedoms of citizens, freedom of choice and right for free expression.” The draft statement was fielded by a military attache at the U.S. embassy who urged Telizhenko to get it to the embassy’s political section for consideration. “The ambassador has not shared with me what the position of the US government would be on such a statement, other than his message yesterday morning,” the attache wrote. “. . . I’m sure once you pass this statement to Ambassador Pyatt’s political section, they will render a timely response.” Photos taken by U.S. and Ukrainian government photographers show Telizhenko facilitated meetings between 2014 and 2016 with key lawmakers in Washington, including Democrat Reps. Engel and Marcy Kaptur and then-GOP Sen. Bob Corker, as well as other U.S. agencies. And the emails show U.S. embassy officials in Kiev routinely sought advice and insights from Telizhenko about happenings inside the Ukrainian government. “Andriy, we have heard that there may be a briefing today. Do you know the specifics?” embassy political officer Stephen Page asked in a January 2014 email.

***
This reads like a Hollywood spy script, but for context and a time-line go here.