Patriotism, factual history and civics could make a comeback in the education system. FINALLY and one must remember civics was replaced in the public school system with ‘social studies’. What is social studies anyway and does it really teach about the founding documents, the Founders themselves, the structure of government and fundamental natural law? Yeah, not so much. There are countless politicians that need refresher courses and most media does as well. 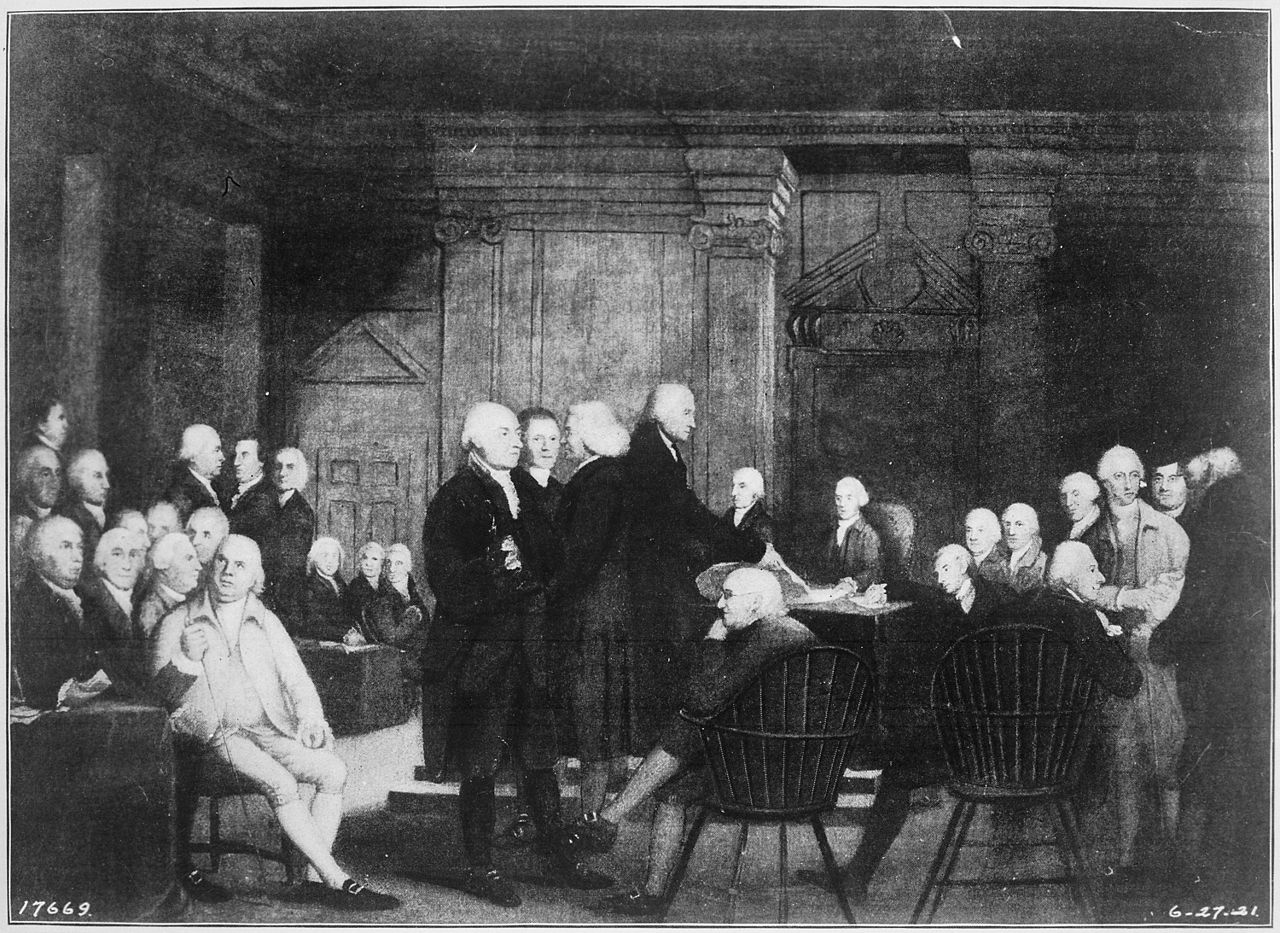 President Donald Trump announced on Thursday he would sign a new executive order establishing the “1776 Commission” to promote patriotic education. The commission will counter the revisionist history peddled by leftist efforts like the New York Times’ 1619 Project, which imposes false narratives on America’s students.

“The narratives about America being pushed by the far left and being chanted in the streets bear a striking resemblance to the anti-American propaganda of our adversaries,” Trump said in remarks during the White House Conference on American History at the National Archives. He further described the 1619 Project—a collection of essays that cast America as an irredeemably racist empire built solely to oppress minorities—as “ideological poison.”

Earlier this year, China successfully weaponized American wokeness to drive divisions deeper in the U.S., seeking to evade responsibility for the Wuhan coronavirus outbreak by complaining that any term linking the virus to its Chinese origins was racist. Woke reporters soon complied with Beijing’s orders and began badgering the president repeatedly on his use of terms consistent with the naming of new diseases.

“Critical race theory, the 1619 Project, and the crusade against American history is toxic propaganda,” Trump said, “that if not removed, will dissolve the civic bonds that tie us together. It will destroy our country.”

President Trump says he will sign an executive order to create a “national commission to promote patriotic education.”

It will be called “The 1776 Commission” pic.twitter.com/LRicAiIj3i

The new 1776 Commission, Trump said, “will encourage our educators to teach our children about the miracle of American history and make plans to honor the 250th anniversary of our founding.”

Several Republican House members also ramped up their efforts to counter the 1619 Project, which has already infected K-12 curriculums in some 4,500 classrooms. Earlier Thursday, Reps. Ken Buck of Colorado and Rick Allen of Georgia introduced the House companion bill to legislation from Arkansas Sen. Tom Cotton that would bar federal funding from schools incorporating the 1619 Project in their curriculums.

Launched last year, the progressive project spearheaded by the Times’ riot-cheering Nikole Hannah-Jones (who won a Pulitzer for the project’s opening essay, even though it required a major correction) has made its way into the classrooms of major schools districts such as Chicago and Washington D.C.