It has been noted that the Turkish military had been providing security at the Hamid Karzai International Airport and the Taliban has told Turkey that service is no longer needed.

Taliban spokesman Zabiullah Mujahid on Tuesday said that there was no need for the presence of Turkish troops at the Kabul airport and the Islamist group would secure the airport by themselves, Afghan 1TV channel reported.

Additionally, Turkey has evacuated more than 1400 people while other countries are still scrambling to do the same by the hard August 31 deadline as announced by President Biden after CIA Director Burns met with Taliban leaders on Tuesday. 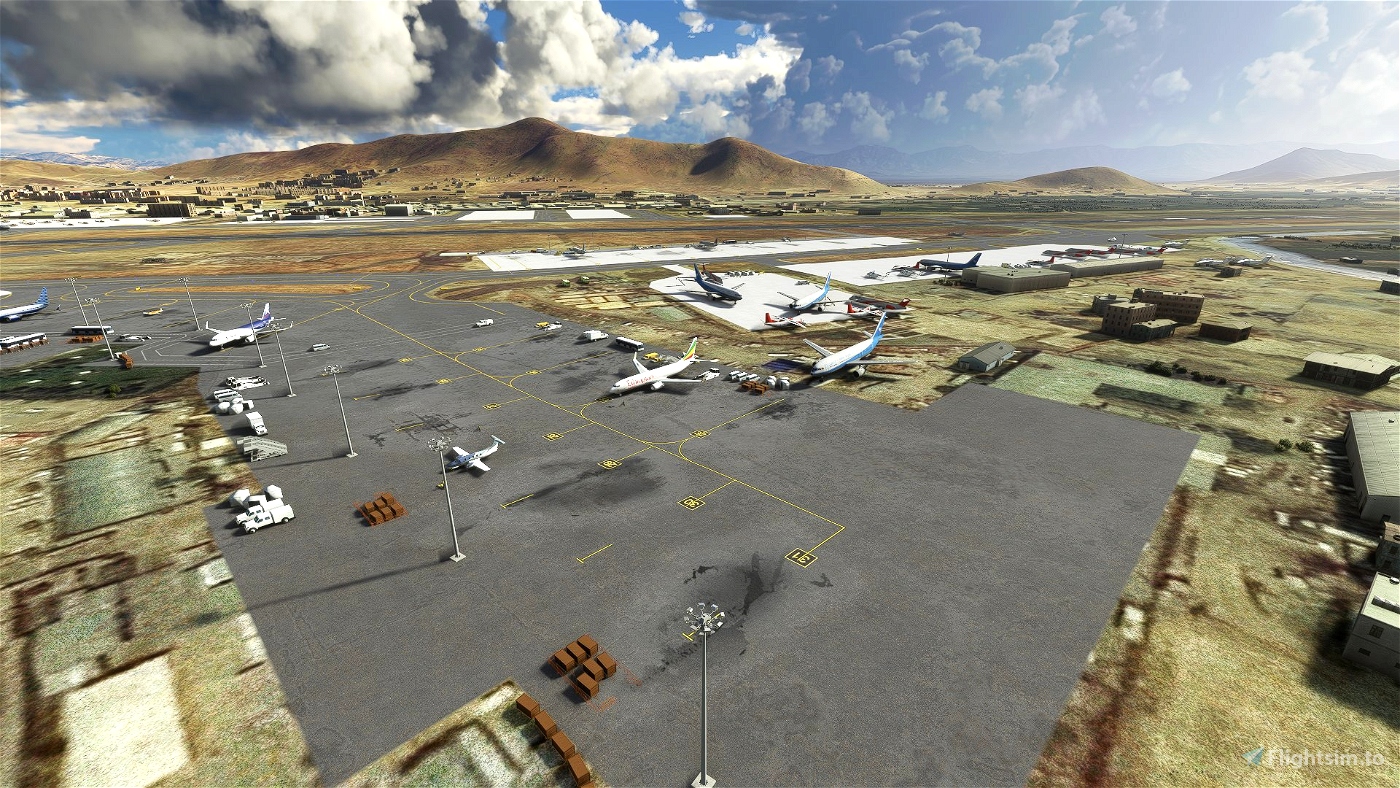 Taliban cut tariffs on imports of fuel from Iran up to 70%, a spokesperson of the union told Reuters.

As for smuggling top Afghan officials, read on.

APPROXIMATELY 40 SENIOR OFFICIALS in the government of deposed Afghan President Ashraf Ghani have been secretly smuggled to Turkey in recent days. They include Afghanistan’s intelligence chief, according to reports in Turkish media. They claim that the Afghan officials were smuggled out of Taliban-controlled Afghanistan by Turkish military and intelligence operatives. The latter reportedly hid the officials among crowds of Turkish citizens who were evacuated from Kabul in recent days, as the Taliban were entering the Afghan capital.

Turkish media said the Turkish embassy in Kabul had developed evacuation plans earlier this summer, as the Taliban were conquering large swathes of territory throughout the countryside, including a number of provincial capitals. These plans were put in place for the benefit of Turkish expatriates who lived and worked in Afghanistan However, according to reports, Turkish embassy officials also reached out to “Afghan officials, who have close ties with Turkey” and informed them of the evacuation plans.

As Taliban forces began to enter Kabul, Turkish embassy officials put the evacuation plans into action, and invited selected Afghan officials to make use of them. Within hours, a Turkish Airlines passenger plane appeared on the tarmac of the Hamid Karzai International Airport in Kabul. Due to a previously agreed-to arrangement between Ankara and Washington, some parts of the airport were being guarded by Turkish troops. These troops reportedly helped guide the evacuees onto the aircraft, while keeping at bay “a large crowd” of people seeking to leave Kabul, who “started to run towards the plane”.

The aircraft eventually left Kabul with 324 passengers on board, including around 40 senior Afghan officials. Among them were Afghanistan’s Minister of Foreign Affairs, Mohammad Hanif Atmar, the country’s Second Vice President, Sarwar Danish, as well as Ahmad Zia Sraj, who headed the National Directorate of Security (NDS). Formed in 2002, the NDS was the national intelligence and security service of Afghanistan until it was dissolved by the Taliban earlier this month. It is reported that most of its 30,000-strong force has no2 dispersed into refugee camps in India, Uzbekistan and Tajikistan.

It is no wonder that Germany and likely other European leaders are having talks with Turkey regarding Kabul. Since the G7 virtual meeting failed to extend the departure date, individual NATO leaders appear to be having their own potential deals with the Taliban defacto government of Afghanistan.

“We are in talks with the USA, Turkey and others about the continued operation of the airport Kabul also beyond the military evacuation. This also requires talks with the Taliban, which will play a role after the U.S. forces have withdrawn,” Maas tweeted.

In a dramatic turn of events that brought an effective end to the 20-year-old war, the Afghan military collapsed in the face of the Taliban’s lightning offensive and so did its government in Kabul under former President Ashraf Ghani, who fled the country.

The armed movement’s military victory prompted a chaotic and frenzied evacuation of all foreign nationals belonging to the U.S., the U.K. and NATO countries in Afghanistan with helicopters shuttling nationals from embassies to the airport.

Afghans have also flooded the airport, desperate to flee the country as uncertainty over how the Taliban will rule increases. Many civilians have died attempting to flee by clinging onto aircraft, only to later plummet to their deaths. Others died after suffocating due to stampedes at the departure terminal.

Turkish troops are protecting Kabul airport and ensure that evacuations continue in a safe and peaceful manner.

Moreover, Ankara has offered to guard and operate Kabul’s airport after the U.S. and NATO withdrawal from Afghanistan. Questions remain on how security will be assured along major transport routes and at the airport, which is the main international gateway to the capital, Kabul.

Turkey has been in Afghanistan in a noncombat role for 20 years and has been involved in consultancy efforts, reconstruction and maintenance. It has been operating the airport for six years.