I kept asking, wondering and hoping that someone that manifested Schiff’s lies or the operation(s) of the FBI and the DoJ during this nightmare to come forward and admit it all was a concocted charade. I never expected it to come from the Boston Herald Editorial Board Staff. Yes, pigs DO fly. And a hat tip for manning up.

Sure would be fun to talk to a member or two of the Board and ask them what was the defining moment for them and what do they know that is not out just yet in the public domain…further….will the Boston Herald write yet another op-ed with each new release of transcripts or documents?

It would be fun for President Trump to invite the Editorial Board to the White House for a beer summit…right? RIGHT? 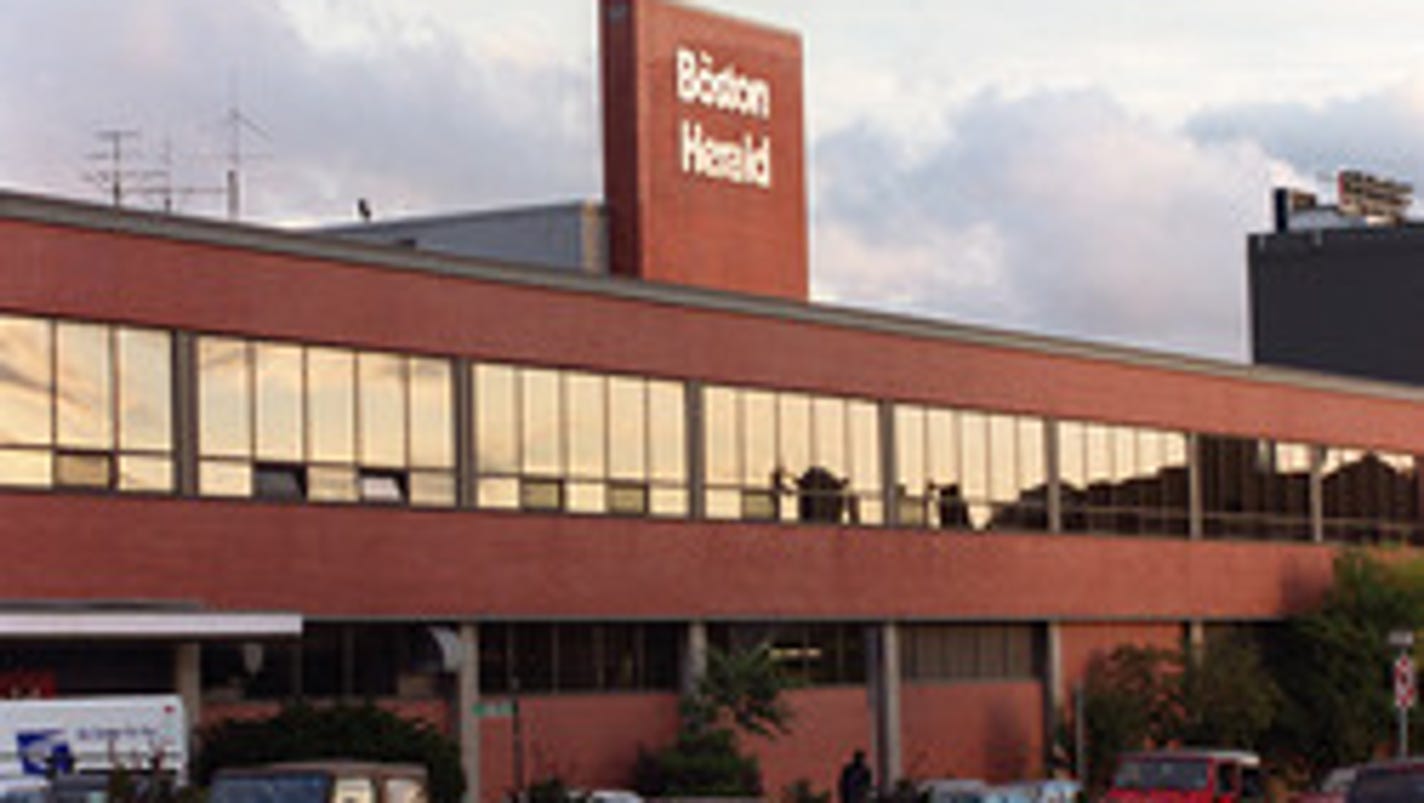 BH: House Intelligence Committee Chairman Adam Schiff has been feeding the American people misinformation for years. He used his position — replete with access to information and people in the know — to distribute wild accounts of Russian collusion with the Trump campaign.

The effect was to frighten and alarm millions of Americans, sowing division between neighbors, toxifying our discourse and raising anxieties.

The Trump administration spent time and resources fighting off the fallacy that cursed them since day one and deprived the American people of a president who could devote his time and energy to the policies they had elected him to enact.

Just a year ago, Adam Schiff was on CNN, MSNBC, ABC, Fox News — anyone who would have him — talking about Trump/Russia collusion “in plain sight.”

Even after the Mueller report clearly indicated that there was no provable collusion or coordination between the Russian government and the Trump campaign, Schiff continued to propagate the lie.

Chris Wallace of Fox News pressed Schiff on the claims, playing the congressman a highlight reel of his assertions of collusion.

Schiff shot back, “What more clear intent to collude could you have than the Russians offering dirt on Hillary Clinton as part of what was described as an effort to help Mr. Trump in the campaign and Don Jr. saying if it’s what you say, I would love it?”

That after years sounding the alarm about “damning evidence” of collusion with Putin that was “more than circumstantial.” This scandal was “beyond Watergate,” Schiff, privy to all of the sensitive intelligence, told us.

We found out this week that Schiff always knew there was no evidence of collusion. By day he would interview former Obama administration officials including Director of National Intelligence James Clapper, Ambassador to the UN Samantha Power, national security adviser Susan Rice and Attorney General Loretta Lynch, who would tell him there was nothing, and by night he’d jump on a newscast assuring Americans that he’d seen evidence of something.

But there was nothing.

The canard Schiff continued to promulgate was supercharged, though, by the media, who went wall to wall with their coverage. Relics from Watergate were dragged out onto “Breaking News” sets and we were told how serious the matter was.

Hysterical anti-Trump media personalities took to social media to scold anyone who doubted the Russia conspiracy, lecturing us about putting “country over party.”

The coordination between Schiff and the media was pernicious.

As Lee Smith wrote in the New York Post, “The tragic fact is that once-prestigious press organizations, including CNN as well as MSNBC, the New York Times and the Washington Post, weren’t fooled by the collusion hoax. They were an essential part of it.”

Adam Schiff is a vile actor. Democrats must follow their own mantra and put their country over party and eject the snake in their midst.

There are bipartisan endeavors — like infrastructure legislation, economic recovery and the battle against the pandemic — that have undoubtedly been hindered by the malevolence of the congressman from California who abused his power by weaponizing his position in order to bring down a duly-elected president.

We will continue to bear the poisoned fruit from his actions for years and it will happen again in a different form unless there is a reckoning, once and for all.