SEOUL, South Korea — The intercontinental ballistic missile North Korea launched this week was a new type of missile bigger and more powerful than any the country had tested before, South Korean officials said on Thursday.

Photos from the North’s official Korean Central News Agency are providing valuable clues about the capabilities of the missile, named the Hwasong-15. North Korea said it carried a “super-large heavy warhead which is capable of striking the whole mainland of the U.S.”

North Korea’s Hwasong series represents the most successful and formidable part of its ballistic missile arsenal, and photographs of the test suggested improvements over the Hwasong-14, a missile first tested over the summer that showed the country’s capacity to strike the continental United States. 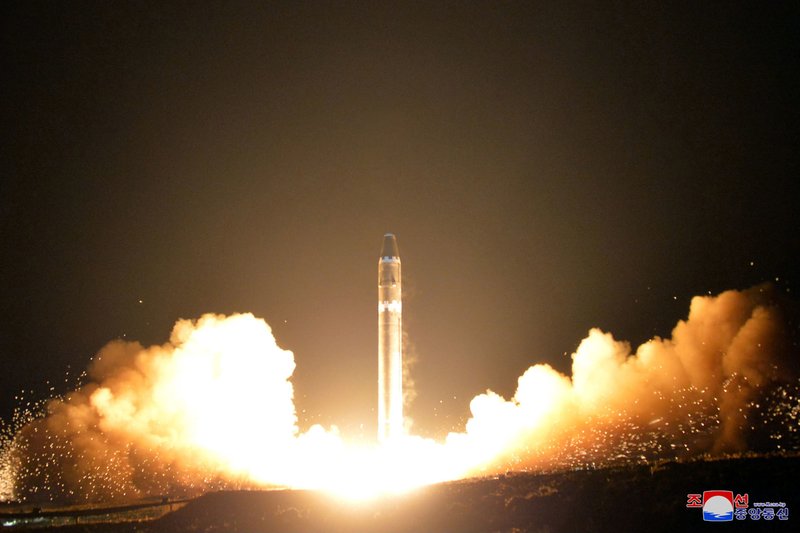 South Korean defense officials say North Korea runs more than 160 mobile missile launching vehicles and is building more. Such vehicles make it easier to hide and transport missiles and harder for the United States and its allies to track signs of imminent missile attacks. 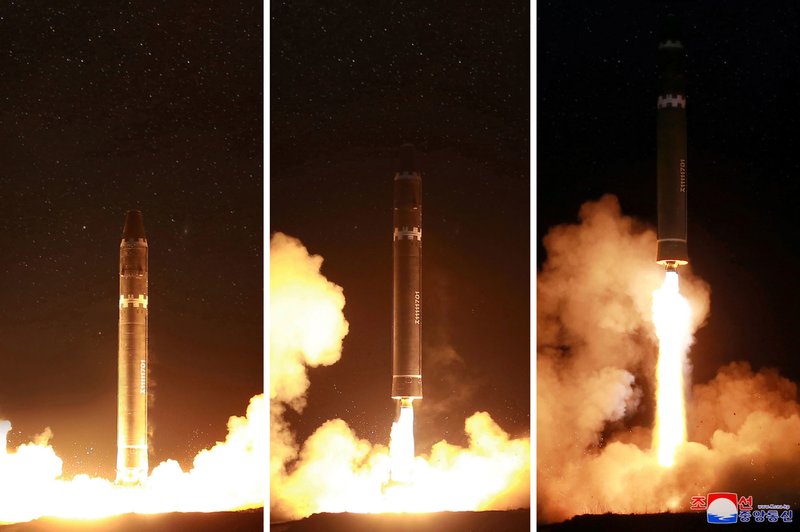 In a report published Thursday, Mr. Elleman said his “initial calculations indicate the new missile could deliver a moderately sized nuclear weapon to any city on the U.S. mainland.”

But he also said the North Koreans would need to conduct additional tests to establish the Hwasong-15’s reliability. And like other aerospace experts, Mr. Elleman pointed out that North Korea had yet to show it had mastered technology to ensure a missile warhead survives the rigors of violent re-entry into the Earth’s atmosphere.

Still, he said, “if low confidence in the missile’s reliability is acceptable, two or three test firings over the next four to six months may be all that is required before Kim Jong-un declares the Hwasong-15 combat ready.” More here. 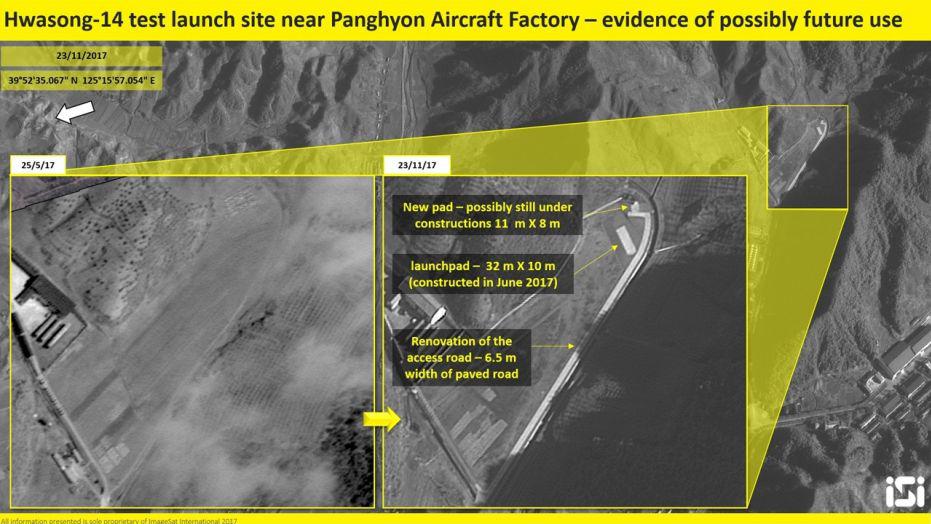 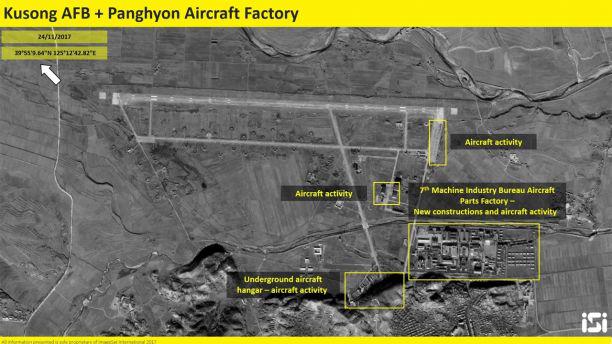 According to the ImageSat analysts, who are closely following North Korean military activity, this is “the first time that they have decided to rebuild a site that they have used before.”

The photos, dated Nov. 23 and 24, appear to show the development of another launch pad just a few yards away from the one used during the July 4 Hwasong-14 ICBM launch, as well as a newly renovated access road.

North Korea has also continued work on its submarine-launched ballistic missile program, according to new analysis on Friday, also from 38 North. Satellite images show that the country is preparing to deploy one of its submersible test stand barges, presumably to work on or conduct an underwater ICBM launch. The country also continues to produce fissile material for its weapons.

While there is some dispute about the exact capabilities of the HS-15, it appears that the missile is so large—and indeed North Korean statements explicitly state the weapon is designed to carry a “super heavy” [3] warhead—that it might irrelevant if Pyongyang possesses warhead miniaturization technology or not. In fact, by some estimates, North Korea has intentionally overbuild the HS-15 so that future variants might be able to carry multiple independently targetable reentry vehicles (MIRV).

Other than the massive size of the HS-15—which appears to be comparable in size to the Soviet SS-19 Stiletto or SS-24 Scalpel—there are some visible technological advancements.

“The single biggest technological change I see in the missile is the absence of verniers (separate, small steering engines). It looks like they have gimbaled engines now,” Pollack said.

“That’s a significant advance. I wouldn’t rule out the involvement of foreign specialists there. We already know they’ve collaborated with Iran on some missile projects. Not that Iran has ever shown off this particular technology…”

The launch vehicle might have been developed with Chinese help however—or at least modified from Chinese supplied equipment.

“The chassis looks familiar – it’s a nine-axle version of the eight-axle chassis the Chinese supplied earlier. The NKs may have managed to modify one of the six or so chassis they have on hand,” Pollack said. “(The cab has been altered, too.) I doubt they have really learned to build these from scratch – they’ve been putting far too much effort into building big trucks instead for this purpose. If they’ve already got better technology, why bother doing that?” More here.