It is prudent to review several sources for the real evidence and details and most often non-government companies are the ‘go-to’ places for that. Government spins stuff but private cyber experts offer up great context and such is the case below. 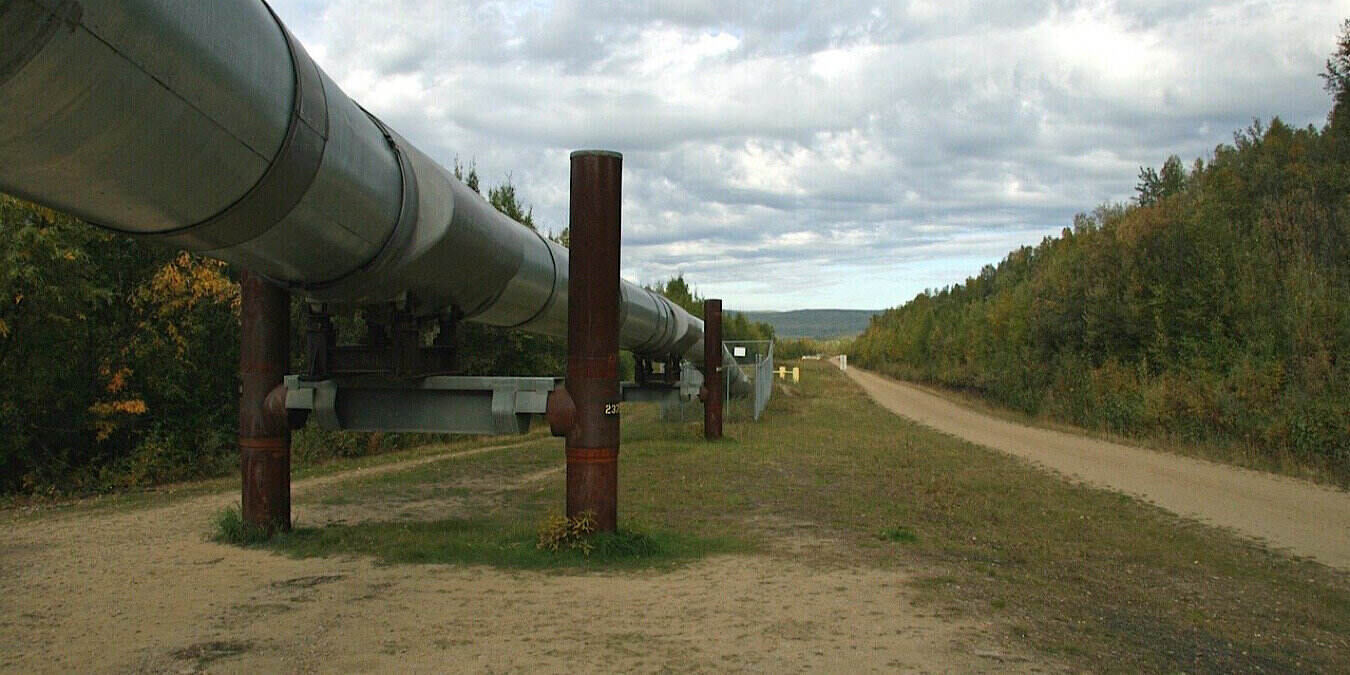 As a primer, CISA is a government agency launched by the Trump administration for all the right reasons.

Colonial Pipeline’s website came back online late yesterday, newly armored with a reCAPTCHA landing page. The company published an update in which it reported progress toward resumption of refined petroleum deliveries, with some 967,000 barrels delivered to Atlanta, Belton and Spartanburg in South Carolina, Charlotte and Greensboro in North Carolina, Baltimore, and Woodbury and Linden (close to the Port of New York and New Jersey). Some lines have been operated under manual control since Monday, at least, and have been moving existing inventory. As the company prepares to restart deliveries, they’ve taken delivery of an additional two million barrels, which they’ll ship once service is restored.

The company appears also to be addressing some concerns about its pipelines’ physical security, having “increased aerial patrols of our pipeline right of way and deployed more than 50 personnel to walk and drive ~ 5,000 miles of pipeline each day.” (hat tip to CyberWire)

Pipeline operators were warned about potential attacks in 2020

Interesting forensic finding on Colonial Pipeline: They were STILL using a vulnerable version of Microsoft Exchange (the same systems exploited by Chinese hackers that was revealed in March), among other notable lapses. Per Coalition. pic.twitter.com/TvsEN8S3Ew