How about the fact that 71,000 deaths were recorded in 2016 due to overdose? So, where is the outrage? Legalized opium? Legalize heroin? Fentanyl? As a note, each time police administer narcan, another estimated $300 per does is spent. Narcan, used for opioid overdose is cheaper however, for law enforcement however, each kit has two doses and narcan is a nasal spray. The cost is going up and for some outlets it is almost free mostly due to subsidies. In fact, counter-measures can cost up to $4500 and you can bet Soros has invested in that too. 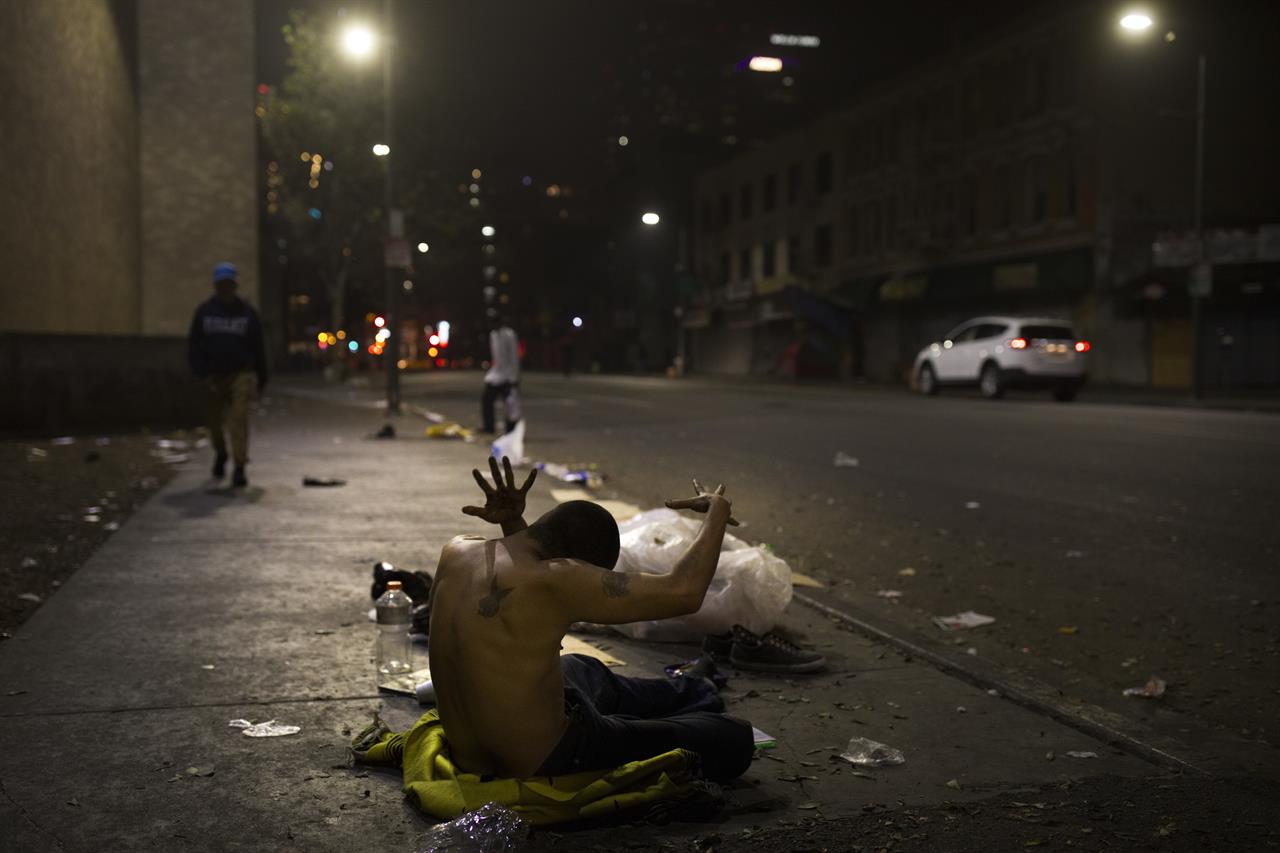 Is this what we want first responders and police doing when other public safety calls and cases are happening?

The Drug Policy Alliance published a report recently to decriminalize all drugs. As part of their report below, note it has nothing to do with the scandal of overdose and death.

*Drastically reduces the number of people arrested, incarcerated, or otherwise swept into the justice system, thereby allowing people, their families and communities to avoid the many harms that flow from drug arrests, incarceration, and the lifelong burden of a criminal record;
*Alleviates racial, ethnic and income-based disparities in the criminal justice system;
*Improves the cost-effectiveness of limited public health resources;
*Revises the current law enforcement incentive structure and redirects resources to prevent serious and violent crime;
*Creates a climate in which people who are using drugs problematically have an incentive to seek treatment;
*Improves treatment outcomes (when treatment is called for);
*Removes barriers to the implementation of practices that reduce the potential harms of drug use, such as drug checking (adulterant screening); and
*Improves relationships between law enforcement agencies and the communities they have sworn to protect and serve.

When the New York Times even weighs in on the deaths including those by synthetic drugs, a bigger policy debate should happen.

In part: The recent increases in drug overdose deaths have been so steep that they have contributed to reductions in the country’s life expectancy over the last three years, a pattern unprecedented since World War II. Life expectancy at birth has fallen by nearly four months, and drug overdoses are the leading cause of death for adults under 55.

America has an epidemic that is slowly killing off a generation and causing public safety chaos and a crisis for law enforcement. 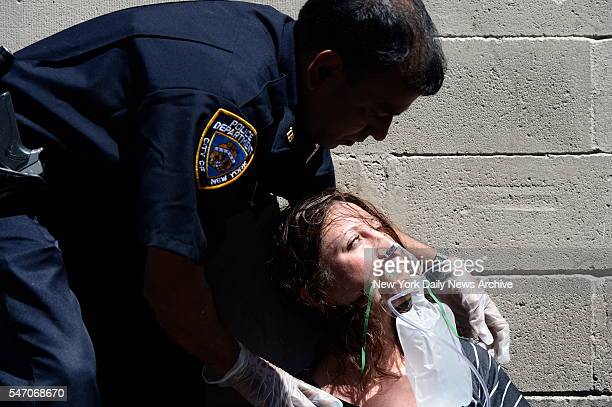 Meanwhile, as El Chapo Guzman is in a criminal trial in New York, his and other narcotic cartel trafficking operations continue.