Another reason to get off of Facebook. Maybe Zuckerberg missed the memo, the official memo, rather the Presidential Executive Order that was signed on April 18, 2017.

In part: (b) Hire American. In order to create higher wages and employment rates for workers in the United States, and to protect their economic interests, it shall be the policy of the executive branch to rigorously enforce and administer the laws governing entry into the United States of workers from abroad, including section 212(a)(5) of the Immigration and Nationality Act (8 U.S.C. 1182(a)(5)).

The US Department of Justice accused Facebook on Thursday of discriminating against American workers, saying in a new lawsuit that the social media giant had given hiring preferences to temporary workers, including those who hold H-1B visas.

The DoJ said that Facebook had “refused” to recruit, consider or hire qualified US workers for more than 2,600 jobs that in many cases paid an average salary of $156,000 a year.

Instead, it opted to fill the positions using temporary visa holders, such as those with H-1B visas, the department added.

“Facebook intentionally created a hiring system in which it denied qualified US workers a fair opportunity to learn about and apply for jobs,” the justice department said. 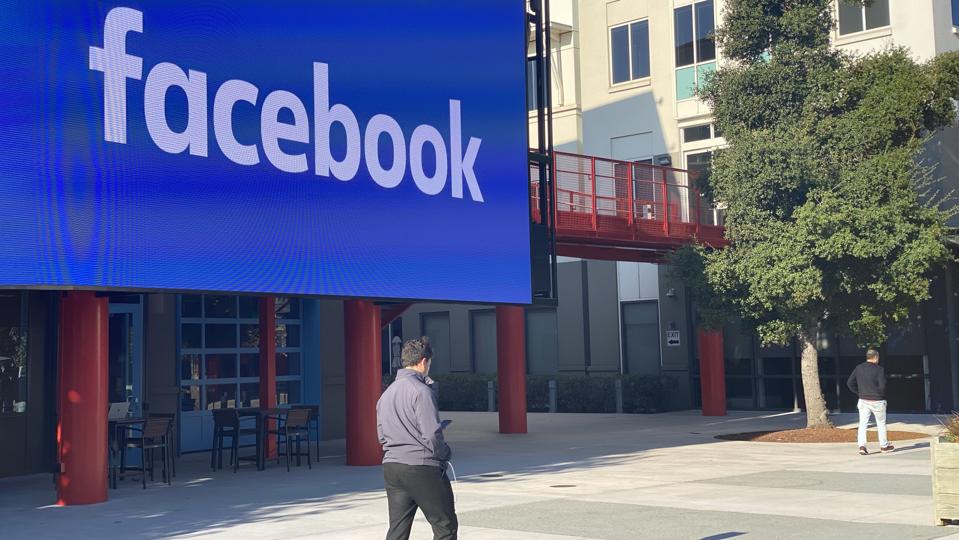 The social media company instead sought to channel such jobs to temporary visa holders it wanted to sponsor for green cards or permanent residency, it added.

H-1B visas are often used by the technology sector to bring highly skilled foreign guest workers to the United States. But critics say the laws governing these visas are lax, and make it too easy to replace US workers with cheaper, foreign labor.

“Facebook has been cooperating with the DoJ in its review of this issue and while we dispute the allegations in the complaint, we cannot comment further on pending litigation,” company spokesman Daniel Roberts said.

The Facebook lawsuit is the latest example of the Trump administration clashing with Silicon Valley over attempts to restrict immigration for foreign workers.

Trump and Republican lawmakers have also clashed with the company in other areas, such as accusing the platform of stifling conservative voices.

The justice and labor departments have both investigated big tech companies in the past over allegations similar to those against Facebook, but they have rarely brought charges due to loopholes in the law.

Tech companies and industry groups have contested moves to limit immigration of foreign workers by saying there are not enough American students graduating with science and engineering degrees to meet the demand for filling jobs in areas such as artificial intelligence.

In June, Trump issued a presidential proclamation that temporarily blocked foreign workers entering on H-1B visas – an attempt the administration then said would open up 525,000 jobs for US workers.

Among the top 30 H-1B employers are major US firms including Amazon, Microsoft, Walmart, Alphabet’s Google, Apple and Facebook, according to a report by the Economic Policy Institute (EPI) in May.

The EPI report said most companies using H1B visas take advantage of program rules in order to legally pay such workers below the local median wage for the jobs they fill.