White House spokesperson, Jen Psaki gave a snarky reply when asked a question about the Space Force. Psaki responded she had no idea who the Space Force point of contact was and later added that Space Force had the full support of President Biden. Exactly how would she know? Jen Psaki later had to issue a circle back tweet:

We look forward to the continuing work of Space Force and invite the members of the team to come visit us in the briefing room anytime to share an update on their important work.

The breezy eight-page document reaffirms the incredible value space provides to the nation’s economy and military, but warns of the growing threat posed by anti-satellite weapons being developed by China and Russia. Throughout the Trump administration’s term, officials frequently cited the development and testing of anti-satellite weapons as a justification for the establishment of both Space Command and the U.S. Space Force, blaming China and Russia for bringing to space the potential for conflict and war.

President Joe Biden is making his space policy preferences increasingly clear: America will remain grounded for the time being.

On Jan. 28, SpaceX was set to put its Starship rocket through another test in the blue skies above Texas. The objective of the test was to get the massive rocket up to 12.5 kilometers — about seven miles — above the Earth and then spin the giant rocket around so that it could make a vertical landing. 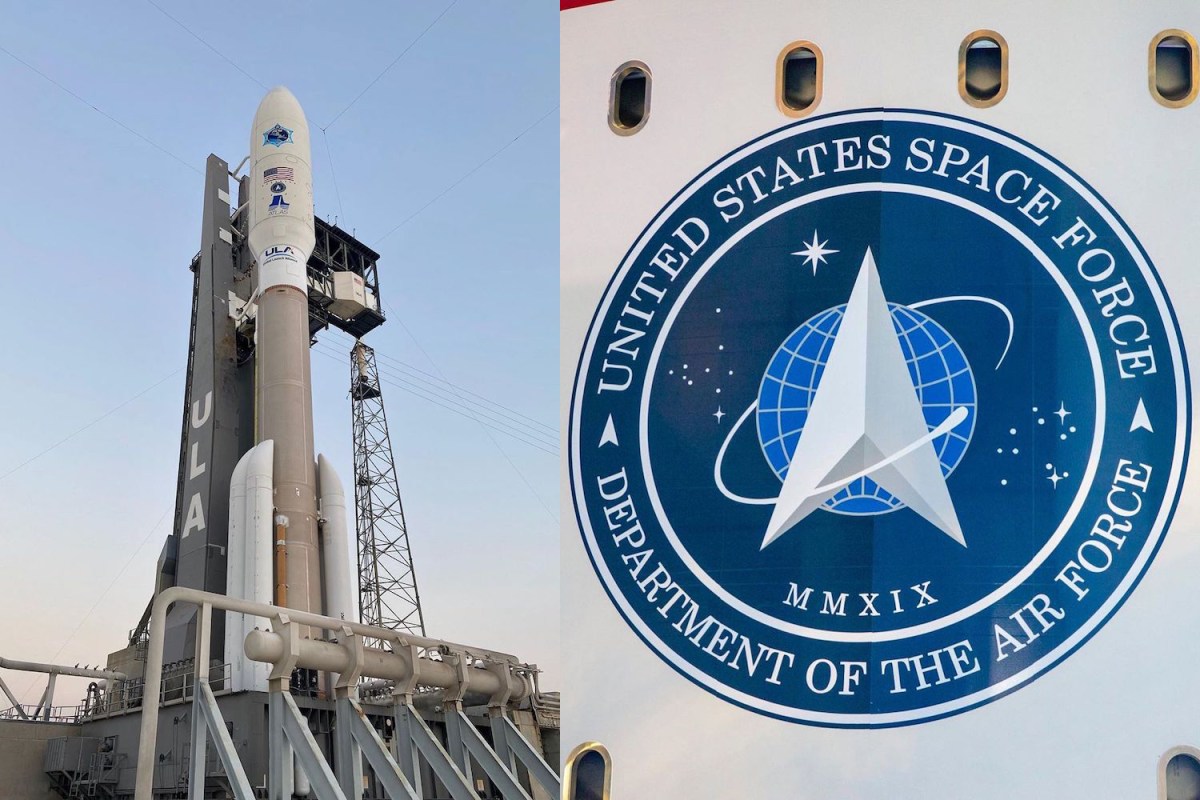 Sadly, the visionary goal of getting Americans to Mars first came crashing down when the Federal Aviation Administration (FAA) which, under the Trump administration had allowed for SpaceX to conduct their important test flights, ordered Mr. Musk to cancel the Starship prototype test.

The FAA did not cite its reasoning behind ordering the cancellation of the launch. Many have speculated that the cancellation was brought about due to safety concerns. After all, in December 2020, SpaceX did a test of the experimental rocket. The Starship prototype made it to a height of 41,000 feet. Once it reoriented itself, in order to allow for the rocket to land vertically, the great silver spacecraft promptly did a bellyflop that ended in a massive explosion.

Despite this, SpaceX learned many valuable lessons from the December failure that were to be applied to the Starship launch in January. In science, the only lasting failure occurs when one does not test a new idea or hypothesis. This axiom is especially true in the context of the new space race between the United States and China.

Concern over Mr. Musk’s Martian intentions is likely another factor for the FAA’s cancellation of the Starship launch. Last year, Mr. Musk indicated that any future SpaceX Martian colony would not be “ruled by Earth-based laws.” The problem for Mr. Musk is that SpaceX has been awarded lucrative contracts by the Earth-based U.S. government. If SpaceX were to create a colony on Mars, because of the company’s contractual relationship with the U.S. government, Washington very much expects that colony to be an American endeavor.

Lastly, Mr. Musk has been publicly supportive of the recent “GameStonk” controversy. A group of anonymous, individual investors on Reddit decided to engage in a little activism by inflating the stock price of Gamestop, a video game retailer. Melvin Capital, a storied Wall Street investment firm, was forced into bankruptcy by this move (they took the other side of the bet, attempting to short the Gamestop stock).

The “GameStonk” event was so significant that the Biden administration is vowing to prevent something similar from happening again. Congress is even getting involved. Because of Mr. Musk’s prestige and his vocal support for the Redditors who helped to take down Melvin Capital, it is possible that the Biden administration was punishing Mr. Musk by canceling the Starship launch at the last minute.

It is not only Mr. Musk who suffers from the FAA’s cancellation of the SpaceX test flight. We, the American people — and the entire effort to beat China to Mars — suffer. The Biden administration’s decision to increase regulations on the private space launch services sector and slow down their operations, as evidenced by the recent Starship launch cancellation, will only help China in its ongoing mission to defeat America in the new space race. More here. 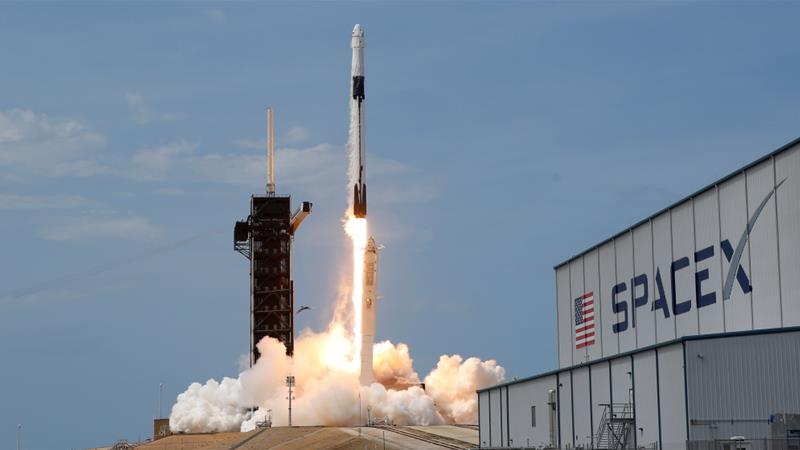 Musk, 49, is widely heralded for disrupting the auto industry with high-performance electric cars and upending Big Aerospace with reusable rockets.

His companies are growing: Tesla is building new factories in Berlin and in Austin, Texas, while SpaceX — which has contracts with the Air Force and NASA — is rolling out Starlink, its high-speed internet service, to rural and remote customers across the U.S., Canada and the U.K. There’s also Boring Co., his tunnel-construction business, and Neuralink, which is testing its brain machine interface device on monkeys and pigs and hopes to begin human trials this year. More here.