House Republicans delivered a point-by-point rebuttal Monday to Democrats’ impeachment efforts, claiming in their own report that the evidence collected in the inquiry to date does not support the accusations leveled against President Trump — or rise to the level of removal from office.

“The evidence presented does not prove any of these Democrat allegations, and none of the Democrats’ witnesses testified to having evidence of bribery, extortion, or any high crime or misdemeanor,” Republicans said in a 123-page report, timed to be made public ahead of the majority Democrats’ impeachment report.

The dueling narratives are emerging following two weeks of House Intelligence Committee hearings, where witnesses detailed their own knowledge of efforts to pressure Ukraine to launch political probes as U.S. aid was withheld over the summer. The committee is set to vote on Democrats’ final report Tuesday – likely to be another party-line moment – before transmitting that document to the Judiciary Committee, which holds its first public hearing Wednesday.

Each year, the National Defense Authorization Act must pass both Houses of Congress and then have the President’s signature. For the last few years, military aid for Ukraine has been included as Ukraine has been fighting a hot war with Russia. Most recently, President Obama did fulfill the aid to Ukraine but it was all non-lethal aid as his reasons were to not further inflame tensions between the United States and Russia. The 2018 NDAA for Ukraine amounted to $350 million of lethal and non-lethal aid including training, technical assistance among other requests.

It should be noted that Ukraine maintains a military attache at the Pentagon that coordinates planning, war-gaming, training, aid and cyber with our own military experts assigned to Ukraine. 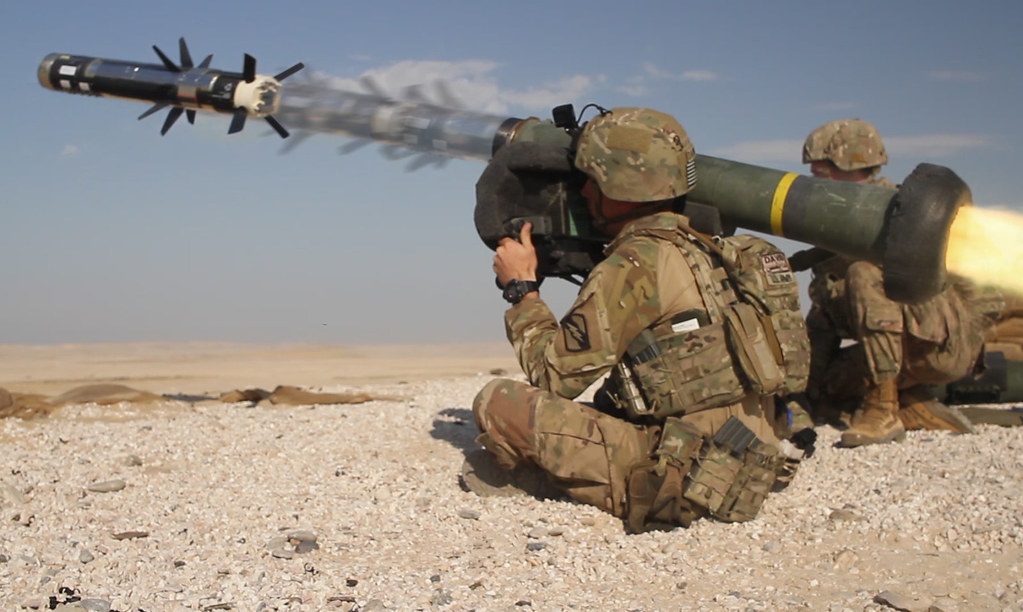 The 2019 NDAA has $250 million for Ukraine under what is titled the USAI ( Ukraine Security Assistance Initiative). Two other key details of this aid include the assignment of an executive agent responsible for overseeing the aid process. Additionally, the Department of Defense must sign off on the fact that the a small segment of corruption passes a standard set by the Unites States of which those details are is unclear before aid can be released. The DoD and the State Department certified twice that Ukraine had made sufficient reforms to decrease corruption and increase accountability.

By the way, the 2020 NDAA has $300 million in security assistance for Ukraine.

Yet….that does not settle any other parts of corruption in Ukraine. This is where the major disputes come from between the Democrats and Republicans. Corruption includes sham elections, money-laundering, banking financial fraud and theft and most recently the concerns of the Ukraine naval ships seized by Russia in the Kerch Strait. (Sidebar: Russia did return those 3 naval ships after almost a year and they were stripped of all weapons, equipment and even toilets.They were in such bad shape they had to be towed)

President Trump has long been demanding other nations step up to fulfill their NATO obligations and further he has had major concerns that other countries are not making any substantial contributions to Ukraine. This was the reason for the hold by the Office of Management and Budget to hold for a few weeks the full release of military aid to Ukraine as told in testimony by Mark Sandy who is the national security associate deputy at the OMB. Sandy included in the closed door testimony that there were several requests for additional information on what other countries were contributing to Ukraine and that information was provided to the Trump White House in early September. Trump officially released the aid on September 11. Aid had to be fully released by September 30 according to the law.

With all the new conditions and the slow moving parts of our own government, the Minority report of the HPSCI on the impeachment inquiries having no basis does have legitimate points.