What could happen next if the Taliban shares rule of the nation? More Taliban, more al Qaeda, more ISIS? Or could there be another Russian invasion? How about other major conflicts in the future that include the Tajiks, the Uzbecks or maybe the Hazaras? Or China?

In particular, the analysis cites a local media report claiming that local militias of former Tajik Mujahedeen have started to remobilizing alongside the Afghan National Defense and Security Forces in Afghanistan’s Panjshir province because of an uptick in threats against the province from the Taliban. The media report, published by TOLO News, claims the area has “changed to a hub for insurgents’ activities over the past few weeks.” 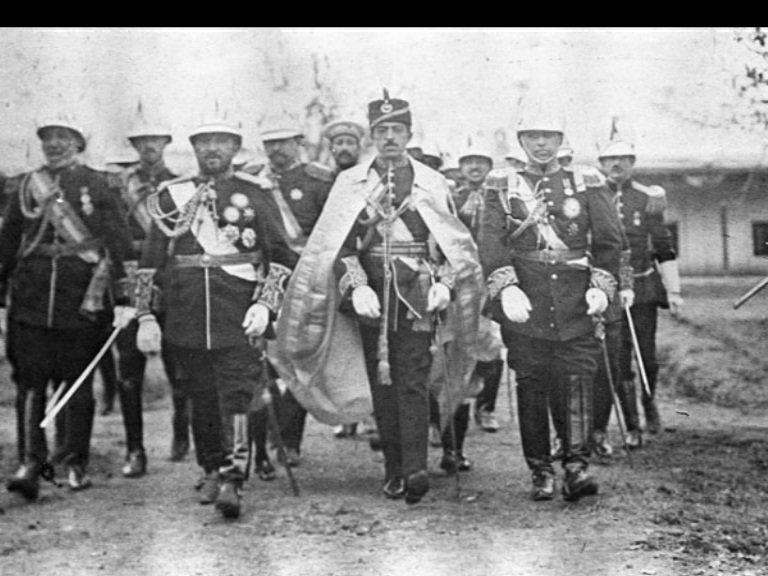 Going back in time:

Genghis Khan took over the territory in the 13th century, but it wasn’t until the 1700s that the area was united as a single country. By 1870, after the area had been invaded by various Arab conquerors, Islam had taken root.

The British, beleaguered in the wake of World War I, are defeated in the Third British-Afghan War (1919-21), and Afghanistan becomes an independent nation. Concerned that Afghanistan has fallen behind the rest of the world, Amir Amanullah Khan begins a rigorous campaign of socioeconomic reform.1926

Amanullah declares Afghanistan a monarchy, rather than an emirate, and proclaims himself king. He launches a series of modernization plans and attempts to limit the power of the Loya Jirga, the National Council. Critics, frustrated by Amanullah’s policies, take up arms in 1928 and by 1929, the king abdicates and leaves the country.

Zahir Shah becomes king. The new king brings a semblance of stability to the country and he rules for the next 40 years.

Britain withdraws from India, creating the predominantly Hindu but secular state of India and the Islamic state of Pakistan. The nation of Pakistan includes a long, largely uncontrollable, border with Afghanistan.

The pro-Soviet Gen. Mohammed Daoud Khan, cousin of the king, becomes prime minister and looks to the communist nation for economic and military assistance. He also introduces a number of social reforms including allowing women a more public presence.

“The centennial of Afghanistan gaining independence from the British colonialists will be celebrated on 28th of Assad of the Hijri solar calendar [corresponding with August 19, 2019]. Exactly a century earlier our righteous mujahid predecessors gained freedom from the British occupiers after long drawn-out battles, and as a result Afghanistan became a shining beacon on how to attain freedom from Western imperialists for oppressed people worldwide.

“Sovereignty or political freedom is the God-given right of every nation. A people can only become a peer of others when they are independent in their political actions. Even though some people in the current world order only care about worldly interests and do not give much thought to spiritual values such as independence, freedom and sovereignty… The reality is that the most valued treasure possessed by humanity remains their spiritual values. It is this spirituality that distinguishes humans from other living beings because they seemingly have no other superiority over other beings in worldly matters.

“Even as our Muslim nation remains one of the most underdeveloped in worldly matters due to constant foreign invasions… its spiritual chest is overflowing with riches and pride. Our nation is not only the first to gain independence from the British colonialists but also holds the honor of shattering the Soviet Union and freeing itself from the shackles of communism in the 20th century, and is on the path towards completing another monumental struggle of freedom from American imperialism in the 21st century.”

“All Segments Of The Mujahid Afghan Nation Must Rise To Fulfill Their Religious And Moral Obligation; They Must Back The Mujahideen”

“Now as we are approaching a centennial of independence from British colonialism, this opportunity must be used by our younger generation to diligently study the history of their mujahid forefathers so that they may comprehend that freedom is such an immeasurable blessing that our forefathers fought great prolonged battles over it against British imperialism. And as today the valiant grandchildren [i.e., the Taliban fighters] of this believing nation have presented their heads as offering, they understand full well that a Muslim nation can only live a life of honor when they are independent and free from influence of infidel occupiers. More here.