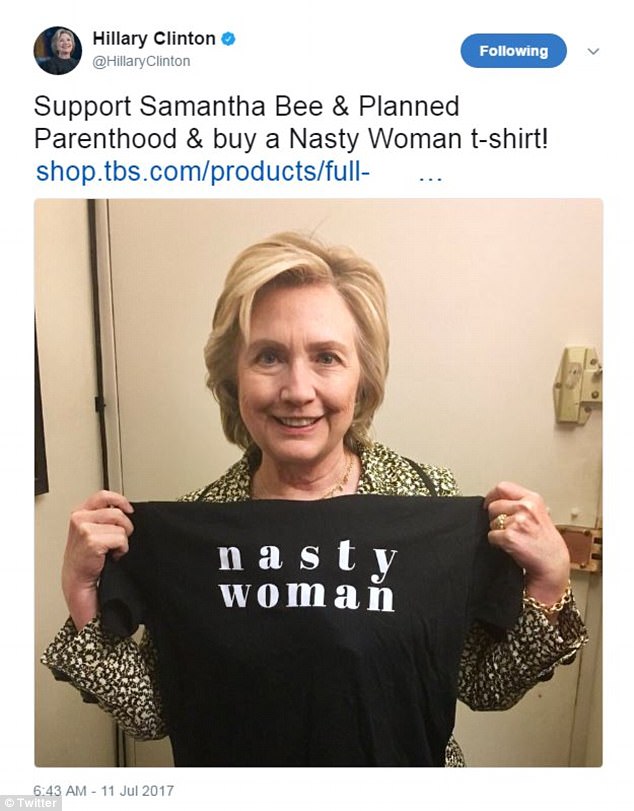 FNC: Some 42 pages of highly redacted documents from the FBI’s criminal investigation into Hillary Clinton’s mishandling of highly classified materials paint a picture of a serious, but flawed investigation hindered by a lack of cooperation, according to a key watchdog group.

The materials, all part of the probe dubbed “Midyear Exam,” included several documents designated as “grand jury material,” indicating the potential seriousness of the investigation that would ultimately be ended by FBI director James Comey in July, then restarted for a brief period in October before being shut down for good.

One redacted exchange reveals a back and forth subpoena response to the FBI from one of Mrs. Clinton’s private attorneys, Katherine Turner, a partner at Washington DC powerhouse firm Williams & Connolly. In the document, Turner agreed to turn over one of Mrs. Clinton’s non-secure Apple iPads and two of her BlackBerrys to the FBI.

But neither smartphone received from the law firm contain SIM cards or Secure Digital (SD) cards, and a total of 13 mobile devices identified by the FBI as potentially using clintonemail.com email addresses were never located by Williams & Connelly.

“We are presuming there are still 13 devices at issue,” Tom Fitton, president of Judicial Watch, told Fox News. “The new records show how badly the Obama Justice Department and FBI mishandled the Clinton email investigation. They get the equivalent of wiped phones from the Clinton lawyers and do nothing?”

As extensively reported by Fox, Clinton would often task aides including Monica Hanley with finding and supplying the secretary of state’s never-ending demand to use non-secure BlackBerrys for all her official government work.  Some of Clinton’s BlackBerrys wound up being pounded with hammers on orders by Huma Abedin after Clinton’s homebrew servers went down or when news that Clinton confidant Sidney Blumenthal’s email had been hacked in 2013 by the Romanian hacker known as “Guccifer”—Marcel Lehel Lazar.

The new documents offer a glimpse into the lawyering ballet inside the Beltway—as this surrendering of two BlackBerrys and one iPad by her private attorneys occurred just six days before Hillary Clinton, then the leading Democratic nominee for president, testified before Congress on Oct. 22, 2015 about the 2012 terrorist attack in Benghazi, Libya.

In a photo captured in the Benghazi hearing, Turner and her law partner David Kendall pointedly flanked Clinton during her marathon testimony before the House Select Committee on Benghazi. Also hovering nearby was longtime Clinton aide Cheryl Mills, who was also at the epicenter of Clinton’s deliberative use of a non-secure email system while she headed one of the most sensitive federal agencies in the U.S. government.

Mills, who was Clinton’s chief of staff and counselor at State, received immunity for her cooperation into the email investigation was permitted to be in the room while Clinton interviewed by the FBI in July 2016. Comey would later admit publicly that he had never heard of a potential witness representing the subject of an FBI investigation to be present during an interview with investigators.

Nearly a year has passed since Comey’s then-boss, Attorney General Loretta Lynch, held her infamous tarmac meeting with Bill Clinton in Phoenix, Arizona. Eight days later, Comey announced on July 5, 2016, that “regarding the handling of classified information, our judgement is that no reasonable prosecutor would bring such a case.”

Comey made his determination despite noting that Clinton and her colleagues “were extremely careless in their handling of very sensitive, highly classified information,” and even though 22 top secret email exchanges deemed too damaging to national security to release. Some of those exchanges contained Special Access Privilege (SAP) information characterized by intel experts as “above top secret.”

“They (the FBI) were played by Mrs. Clinton’s lawyers and didn’t care,” Fitton said. “The Trump Justice Department needs to audit this mess and figure out if the Clinton matters need to be reopened or reinvigorated.”

In the latest documents dumped by the FBI, a whopping 325 pages are cited as “total deleted pages.” The 42 pages that were released and are only readable in parts include 177 redactions. The redactions include those made citing Freedom of Information Act exemptions under (b) (7) (e) in which the information is denied because revelations could “disclose investigation techniques.“

Now—64 days after James Comey was fired by President Donald Trump as the director of the FBI, Christopher Wray is scheduled to sit down before the Senate Judiciary Committee for the start his confirmation process.

Two former agents with the FBI told Fox News they hope that “the atmosphere is changed with a new director.”