In part: Russia has been chipping away at the country since at least 2014, when the pro-Russian President of Ukraine, Viktor Yanukovych, lost an election, and Putin invaded the Crimea, the peninsula that sticks out into the Black Sea and separates it from the Sea of Azov to its northeast.

As part of Putin’s campaign, a war that isn’t quite a war, most authorities agree that Russian-based hackers mounted a cyberattack called NotPetya back in 2017.  It was aimed primarily at Ukrainian institutions, but it also affected thousands of other systems as well.  The White House later estimated that NotPetya caused about $10 billion worth of damage worldwide.

Now we come down to this week.  On January 15, dozens of Ukrainian government computer systems were infected with malware disguised as ransomware.  An infected computer displayed a demand for a certain ransom to be paid in Bitcoin, but what really happened is that the malware “renders the computer system inoperable,” ransom or no ransom.

Microsoft issued a statement saying that they observed these attacks aimed primarily at Ukrainian government agencies and closely-allied organisations, and that they had issued updates that will address the problems.  But in the meantime, the Ukraine is suffering yet another cyberattack which appears to be instigated by Russia, although no firm evidence of the source has yet been forthcoming. 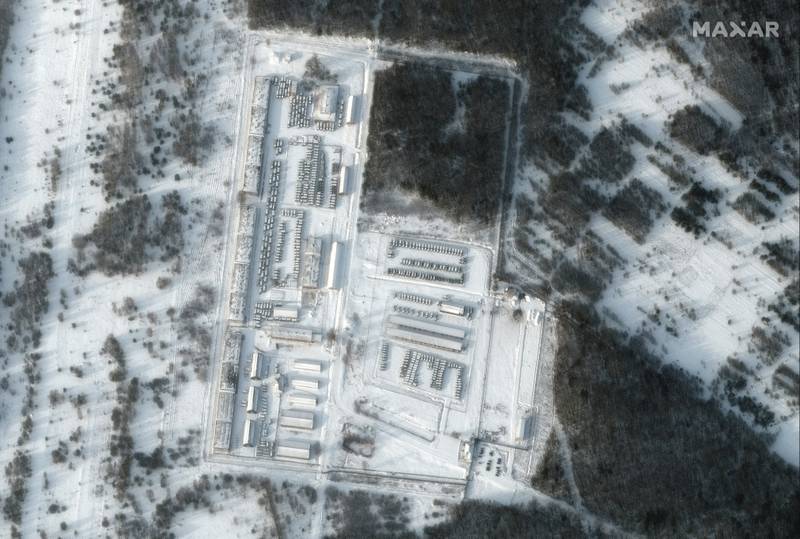 The head of Ukraine’s defense intelligence agency told Military Times in November that Russia could launch an attack through Belarus. 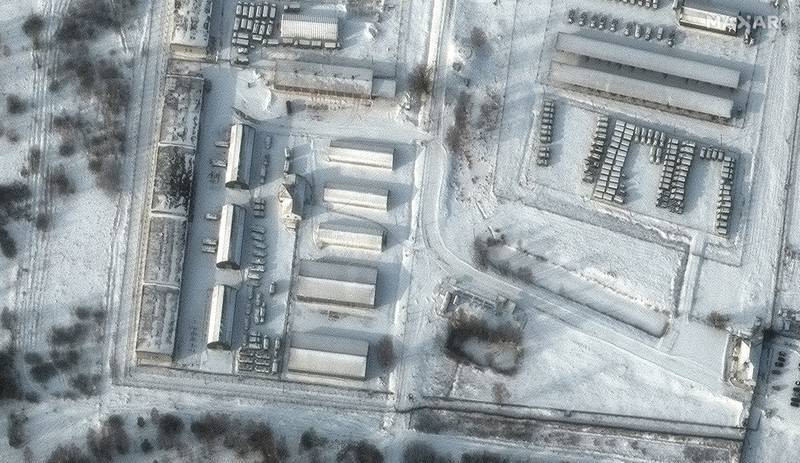 Then there is the matter of Putin working to install a pro-Russian regime in Ukraine.

“The information being released today shines light on the extent of Russian activity designed to subvert Ukraine, and is an insight into Kremlin’s thinking,” UK foreign secretary Liz Truss said in a statement on Saturday.

Russia on Sunday rejected a British claim that Russia was seeking to replace Ukraine’s government with a pro-Moscow administration.

“The disinformation spread by the British Foreign Office is more evidence that it is the Nato countries, led by the Anglo-Saxons, who are escalating tensions around Ukraine,” Russian foreign ministry spokeswoman Maria Zakharova said on the Telegram messaging app on Sunday. “We call on the British Foreign Office to stop provocative activities, stop spreading nonsense.” source

Some other disturbing details:

One more item. Since President Biden halted the United States from being energy independent which was achieved under President Trump, the United States no longer exports energy to Europe. In fact, conditions are so dire that the United States is actually buying dirty oil from Russia. Think of that. If Russia decides to punish the U.S. even more….you can bet the cost of gasoline at the pump with reach $8.00 to $10.00 a gallon.

Meanwhile…Ukrainians are drilling for safety in fallout shelters.