Primer: Tashina Gauhar has her fingerprints on all kinds of cases too, check here. 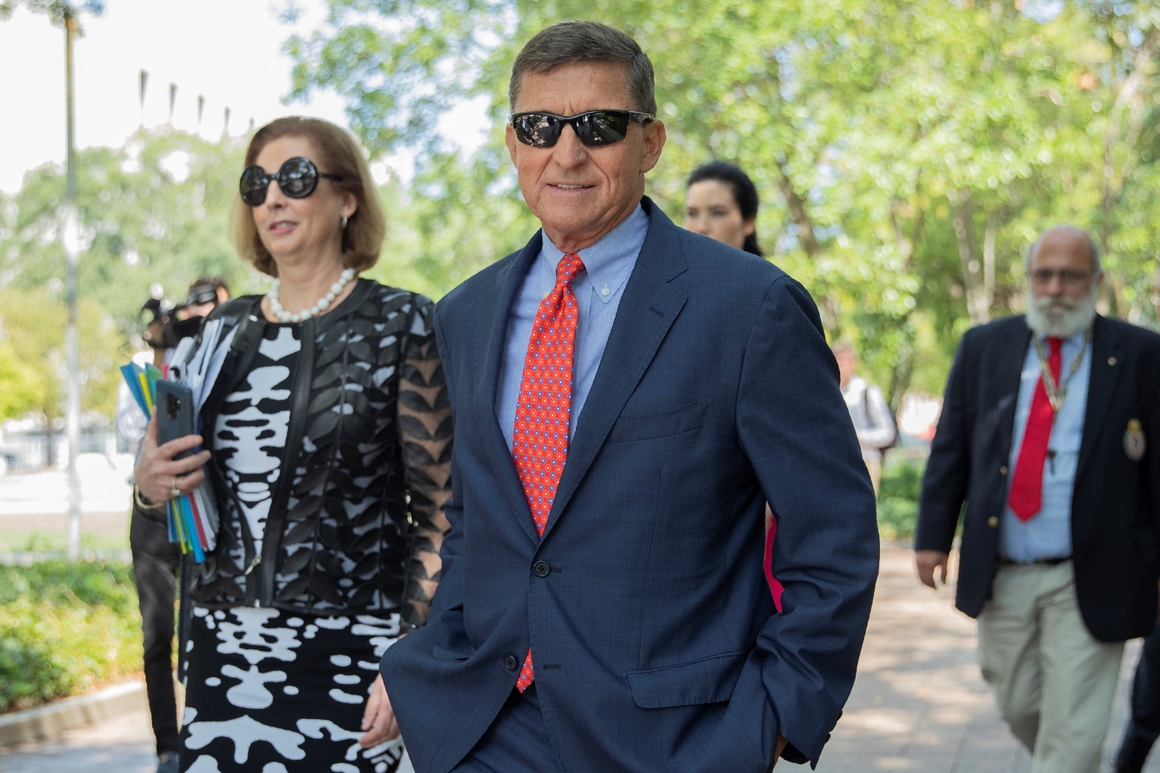 Months before Michael Flynn was charged with the lying to agents, the FBI told the Justice Department the Trump national security adviser was “very open and forthcoming” in his interview and believed he was telling the truth about his contacts with Russia, according to long withheld government notes that sharply contrast with the criminal case Robert Mueller eventually filed.

FBI agents told senior DOJ officials at a Jan. 25, 2017 meeting that Flynn was “telling truth as he believed it” and that he “believe[d] that what he said was true,” according to handwritten notes taken by then-Deputy Assistant Attorney General Tashina Gauhar that were belatedly turned over to Flynn’s defense this month.

The agents also believed Flynn was “being forthright” during his interview and simply didn’t remember some facts from his calls with the Russian ambassador during the post-2016 election transition, Gauhar wrote in the notes. A separate DOJ memo described Flynn as “very open and forthcoming” during the interview.

You can read the notes here:

Copies of the notes from Gauhar, former FBI agent Peter Strzok, who led the Russia collusion case, and former DOJ and FBI official Dana Boente were made public in a court filing over the weekend, adding to a large body of belatedly released evidence that suggested the FBI did not believe it had grounds to charge Flynn with a crime as news media were reporting at the time.

In fact, Boente stated in handwritten notes dated in March 2017 that the FBI had concluded Flynn wasn’t an agent of Russia. “Do not view as source of collusion,” Boente wrote.

Likewise, the notes show DOJ did not believe it could prosecute Flynn under the Logan Act, lone of the laws that was leaked as a possible Flynn liability in the media. “No reasonable pros to Logan Act,” one of the entry in the notes declared.

The notes also confirm previously released evidence showing the FBI planned on Jan. 4, 2017 to close down its investigation of Flynn but then reversed course.

Remarkably, the FBI claimed to DOJ the reason it kept the Flynn probe open and interview him was because a news media leak of a classified transcript of his call with Russian ambassador Sergey Kislyak.

The “media leaks” about the calls being intercepted brought the “investigation in the open” and “changed the dynamic,” the notes quote FBI officials as saying.

Months after the conversations recorded in the notes, Mueller’s team struck a plea deal that required Flynn to plead guilty to lying in the interview.

Both Flynn’s lawyers and the DOJ have asked the judge to negate his guilty plea and drop the charges based on the new evidence of innocence that was recently made public.