President Obama removed Cuba from the designation and it is expected early into the Biden administration, this action will again be reversed.

The United States has once again designated Cuba as a State Sponsor of Terrorism, accusing it of granting safe haven to terrorists and also providing support for acts of “international terrorism”. The move by the Trump administration comes days before President-elect Joe Biden’s inauguration, who would have liked to start where he and Obama left the US-Cuba relations in 2016. Former President Barack Obama had delisted Cuba as a State Sponsor of Terrorism in 2015, seeking normalisation of ties with the Communist State.

Cuba’s continued support for terrorism in the Western Hemisphere must be stopped. Today the United States is returning Cuba to the State Sponsors of Terrorism list to hold the Castro regime accountable for its malign behavior.

State Department officials say the decision is not politically motivated and argue Cuba has not met the standards to remain off the list during the Trump administration. 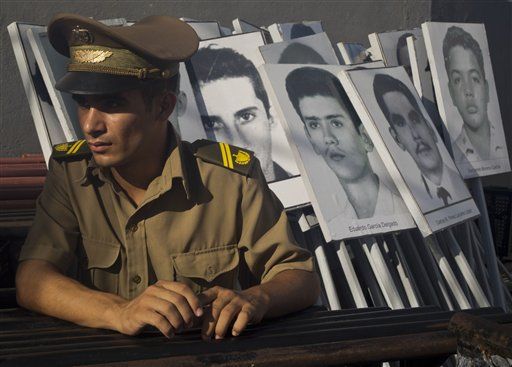 “Cuba has provided unequivocal support to terrorist and insurgent groups throughout Latin America for many decades, such as Colombia’s ELN and the FARC, to name just a few,” Berg told the Washington Free Beacon. “Today, it also continues to support the consolidated dictatorship of Nicolás Maduro in Venezuela, aiding and abetting what the Office of the United Nations High Commissioner for Human Rights has declared to be ‘crimes against humanity.'”

Havana has also played a role in helping China expand its influence in the Caribbean. In November, Cuba followed the lead of China in echoing far-left talking points regarding race relations in America at the United Nations, and China covered for Cuba on its record of harboring terrorism. China, meanwhile, has reportedly expanded its surveillance capabilities in the Caribbean, using telecommunications networks to spy on American mobile phones in the region.

The move could affect President-elect Joe Biden’s approach to reengaging with the communist country, a policy out of the Obama administration’s playbook. Biden’s transition team for the Department of Defense included Frank Mora, an Obama administration holdover who advocated lifting sanctions on Havana.

Berg said the Cuba policy favored by Mora and Biden would probably require a reversal of the decision to return Cuba to the list of state sponsors of terrorism.

“A diplomatic opening with a country designated as a ‘state sponsor of terror’ is a difficult lift,” Berg said. “Therefore, one of the first steps to any Cuba opening would likely require a reversal of this decision.” source