Primer: George Washington University has a database on the Capitol Hill Siege, that is searchable. Gotta ask, did they do the same for all the violence and arrests from the militant protests and destruction from 2020?

In keeping with our tradition of providing primary source documents to the research community and the public at large, The Program on Extremism has launched a project to create a central database of court records related to the events of January 6, 2021. This page will be updated as additional individuals are charged with criminal activities and new records are introduced into the criminal justice system.

If you’d like to contribute to offset the costs associated with court record fees and research on this and other projects, you can support the Program’s research here. 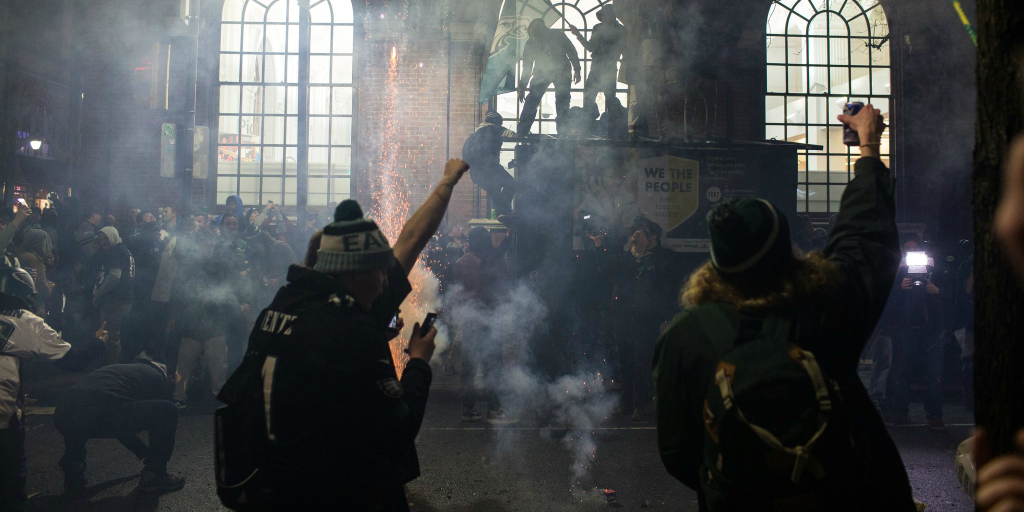 June 1, Harris (who was not yet chosen as Biden’s running mate) tweeted a link to an MFF donation page on ActBlue:

If you’re able to, chip in now to the @MNFreedomFund to help post bail for those protesting on the ground in Minnesota. https://t.co/t8LXowKIbw

involve acts dangerous to human life that are a violation of the criminal laws of the United States or of any State;

(B) appear to be intended—

to intimidate or coerce a civilian population;

to influence the policy of a government by intimidation or coercion; or

to affect the conduct of a government by mass destruction, assassination, or kidnapping; and

occur primarily within the territorial jurisdiction of the United States; and

(6) the term “military force” does not include any person that—

(A) has been designated as a—

foreign terrorist organization by the Secretary of State under section 219 of the Immigration and Nationality Act (8 U.S.C. 1189); or

From RedState in part: A young woman suffering from white guilt called a friend of mine to ask what “ActBlue” was? Planning to contribute to Black Lives Matter, she went to their website and clicked on the bright blue “donate” button. She was immediately redirected to ActBlue, which is the activist arm of the Democrat Party.

At the bottom of the page, it clearly states: “ActBlue Charities is a qualified 501(c)(3) tax-exempt organization and donations are tax-deductible to the full extent allowed under the law.”

Its website says: “There’s just a 3.95% processing fee on all transactions. That’s the only fee you’ll ever be charged when you use AB Charities.”

In “The Fine Print” section, it states that if a campaign or a committee doesn’t cash an ActBlue check within 60 days or a contribution is refused, the donation “will be re-designated as a contribution to ActBlue.” Those contributions “will be kept by ActBlue and used generally to support its social welfare activities.”

Does this fit the definition of domestic terrorism or getting in their face, confronting them, you don’t belong here? We have not covered ANTIFA, but it fits the definition. What U.S. representatives, mayors or governors that have not aggressively stopped the violence and protected civil society? They are few. 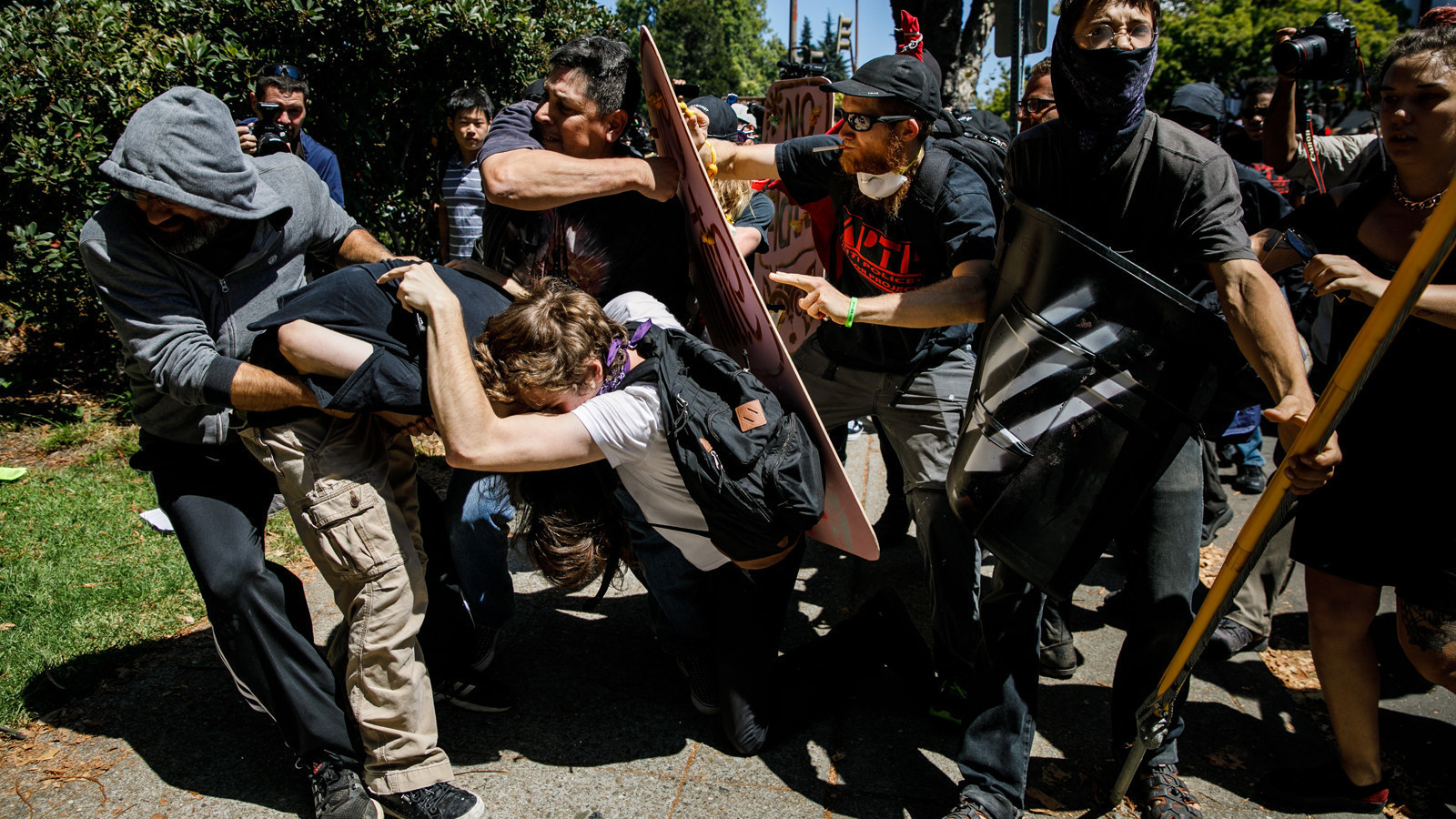