The FISA Court released a few days ago a ruling that at least 2 (the last 2) of the 4 secret surveillance applications against Carter Page were in valid. The first 2 applications are under review and may see the same ruling.

So, former FBI Director James Comey and Deputy Director Andrew McCabe are for sure on the legal hot seat as is Dana Boente. At the Department of Justice, at the time Rod Rosenstein had the final signature relying on the lower level FBI certifications of validations.
Carter Page has an excellent case now against the government for violations by the government for illegal search/surveillance/wire-tap(s) warrants and based on the timing, now in-prison Paul Manafort may have a case against the government as well. The Manafort case is not yet resolved based on timelines and use by the Mueller investigation.

This places more layers to the operatives in government perhaps as directed by the Democrat Party to use government power and people for explosive political missions. A new plateau of government collusion it seems.

The timing of this release appears to have some purpose and will affect the impeachment trial in the Senate where the Trump defense team may just use this information to their advantage and the House impeachment managers (Schiff/Nadler) and Speaker Pelosi will be working overtime to draft a twisted defense response. 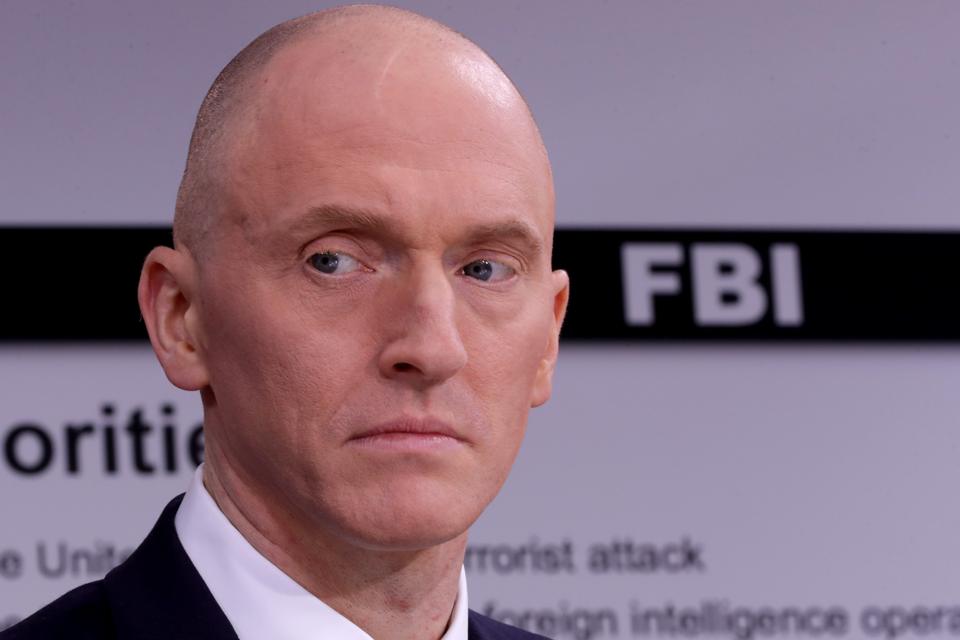 Federalist: Authority granted to the federal government to secretly wiretap and spy on former Trump affiliate Carter Page was “not valid,” the nation’s top spy court noted in a secret ruling penned earlier this month. The order from the Foreign Intelligence Surveillance Court (FISC), which was created and authorized by the Foreign Intelligence Surveillance Act (FISA), was initially signed and issued on January 7, 2020, but was not declassified and released until Thursday afternoon.

Judge James Boasberg, the current federal judge presiding over the FISA court, wrote in his order that at least two of the four FISA applications against Carter Page were unlawfully authorized. Additionally, according his order, the Department of Justice similarly concluded following the release of a sprawling investigate report on the matter by the agency’s inspector general that the government did not have probable cause that Page was acting as an agent of a foreign power. The FISA law states that American citizens cannot be secretly spied on by the U.S. government absent probable cause, based on valid evidence, that an American is unlawfully acting as a foreign agent. 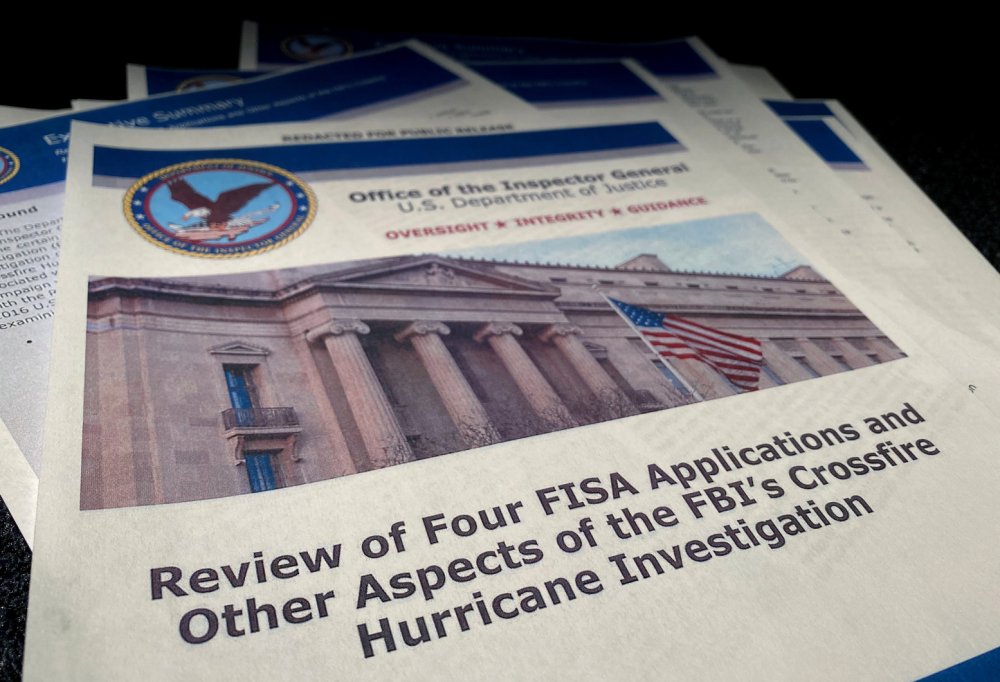 “DOJ assesses that with respect to the applications in Docket Numbers 17-375 and 17-679, ‘if not earlier, there was insufficient predication to establish probable cause to believe that [Carter] Page was acting as an agent of a foreign power,’” Boasberg wrote, referring to the final two of the four FISA applications to spy on Page. “The Court understands the government to have concluded, in view of the material misstatements and omissions, that the Court’s authorizations in Docket Numbers 17-375 and 17-679 were not valid.”

Boasberg’s ruling noted that DOJ had not yet taken a position on the lawfulness of the first two applications against Page, but was currently collecting information to assess whether those two spy applications were also invalid. The invalid applications specified by Boasberg were dated April 7 and June 29 of 2017. The false and invalid April 7 application was personally signed by James Comey, while the false and invalid June 29 application was signed by Andrew McCabe. Both men were referred for criminal prosecution by the inspector general. Former deputy attorney general Rod Rosenstein, who is alleged to have offered to wear a wire against President Donald Trump, also signed off on the false June 29 FISA warrant against Page.

The FISA court order also noted that it is a federal crime for any federal official to “intentionally…disclose[] or use[] information obtained under color of law by electronic surveillance, knowing or having any reason to know that the information was obtained through electronic surveillance not authorized” by law. The following sentence of Boasberg’s ruling is redacted, raising questions about whether the government used any information obtained pursuant to the now-invalid Page surveillance warrants in other cases.

The final warrant against Page overlapped with former special counsel Robert Mueller’s investigation of Russian interference in the 2016 election. The final three-month authorization to spy on Page was signed nearly six weeks after Mueller was appointed, meaning that Mueller may have had real-time access to and utilized nearly five months worth of surveillance of Page during the course of Mueller’s investigation. If his office used any of the information in subsequent cases, the declaration that the final two spy warrants against Page were invalid could potentially nullify previous or future convictions sought by Mueller’s office.

Surveillance under FISA is not limited to the individual targeted, as the government also surveils individuals with whom the target communicates, and individuals with whom those individuals communicate. That process is called the “two-hop” rule and allows the government to spy on and collect information and communications from individuals who are two degrees separated from the actual surveillance target. Therefore, even if Page never personally spoke to Trump on the phone, the government could still eavesdrop on Trump’s conversations if Page spoke to someone who had spoken to or electronically communicated with the president. It is not known whether the government used the two-hop process on Page to sweep up information from former Trump campaign manager Paul Manafort, former White House National Security Adviser Michael Flynn, or even the president himself.

In his January 7 order, Boasberg directed DOJ to retain and sequester all information and evidence relevant to both the Carter Page applications, the inspector general investigation of FISA abuse, and any additional DOJ investigations related to or spawned by the inspector general’s report. Boasberg told DOJ to provide all of the required information to the FISA court no later than January 28.