It should not be a real surprise given the plotting to put General Lloyd Austin in as Secretary of Defense. He has done the same throughout the ranks of the military and the Pentagon.

In part: Defense Secretary Lloyd Austin has called for a worldwide “stand down” of the U.S. military in April to focus on extremism in the ranks. This is fine, but indications are that the one-day sessions will not focus on both ends of the political spectrum, and will not identify true extremists who have no place in the military.

On Inauguration Day, Rep. Steve Cohen, D-Tenn., insinuated that most of the 25,000 National Guard soldiers guarding the Capitol were white males and probably Trump voters inclined to cause trouble. Neither of these disdainful opinions reflect what the rules regarding extremism actually say.

Meanwhile, the Navy just released their “Task Force One Navy” Final Report (TF1N). The 141-page document is filled with ideologically leftist vocabulary including “intersectionality,” “disparate impact,” and 338 variations of the word “diverse.” A five-point “TF1N Pledge” makes sailors and Marines promise to fight “racism, sexism, ableism, and other structural and interpersonal biases,” but it does not mention operational readiness or mission accomplishment. Read more here.

Then it does hit the military academies….. 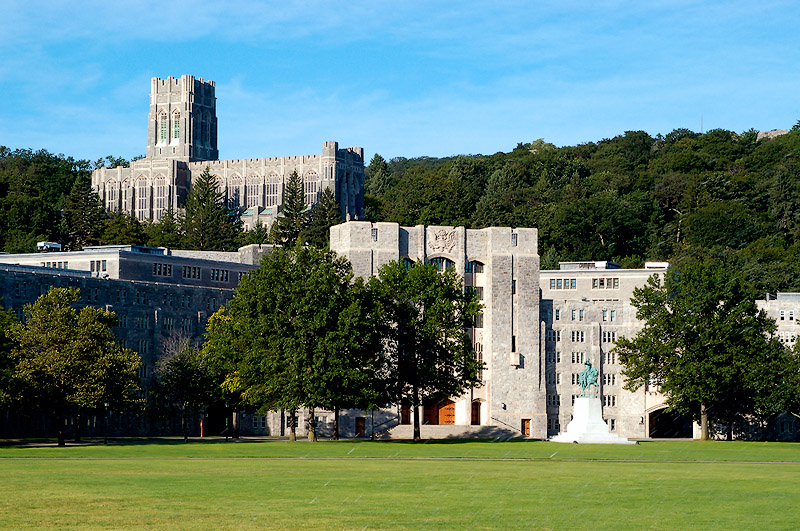 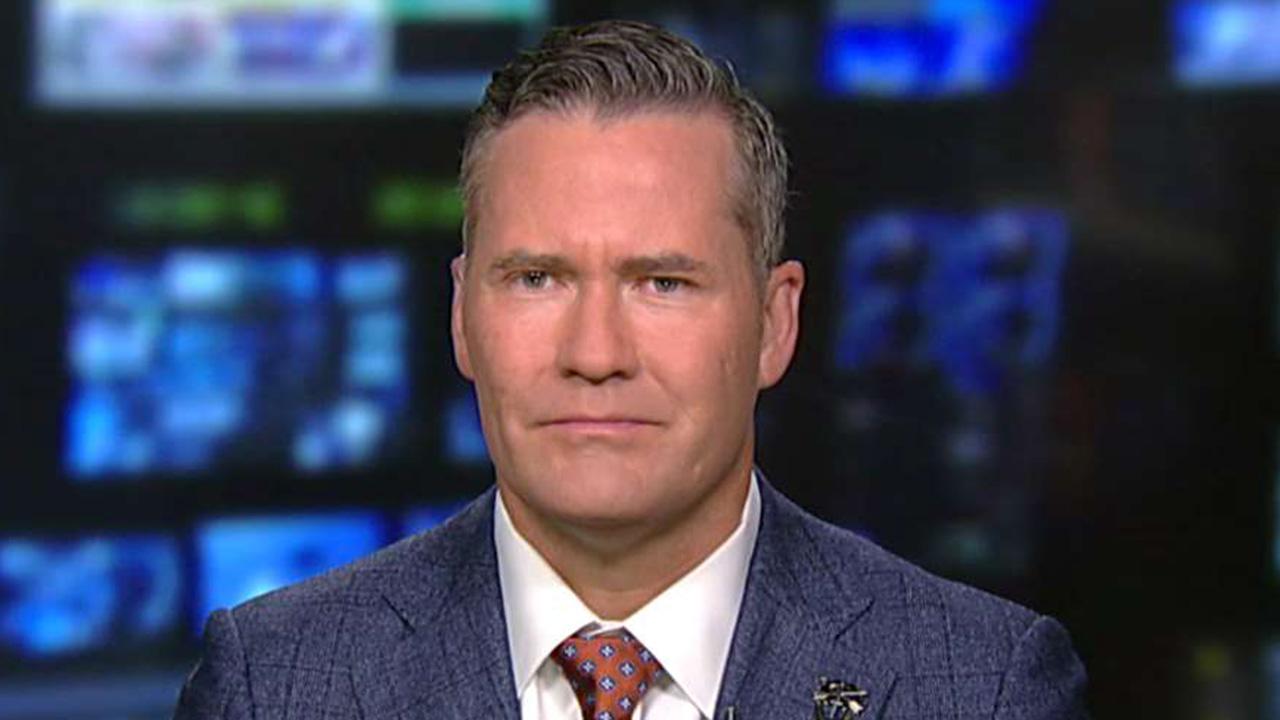 Waltz reacted Thursday on “Tucker Carlson Tonight” after host Tucker Carlson reported under Superintendent Darryl Williams, cadets at the Hudson Valley military institution are mandated to go through controversial trainings, to which the host mentioned a classroom slide labeled “White Power at West Point,” — which reportedly gave one example of such as a comment made by a cadet in opposition to Affirmative Action.

Another example Carlson said Waltz had obtained is evidence of a lecture entitled “Understanding Whiteness and White Rage” — which the host called “a pure racial attack.”

Waltz said he received documents from cadets and their families who are “disturbed” at the radical shift at West Point.

“Of course, as a military, we should always work to eradicate extremism. We should never tolerate racism. But this goes way too far: One of the things that has me so disturbed as a member of the armed services committee and a combat veteran is when you come into the United States Army, is from from day one, you are all the same.”

“You are told the only skin color you should worry about is camouflage… The enemy’s bullets don’t care about Black, White, or Brown, or political party or race or religion or any of that. And we shouldn’t care about it either as we are teaching the future leaders of the United States Army.”

Carlson noted that if the races were switched and there was mandated instruction on Black supremacy or “Black rage,” there would be a public and political outcry and the faculty responsible would and should be fired.

“As a Green Beret, I can’t imagine being in a situation in combat where I am ordering a soldier to charge a machine gun and he now has the seed planted in his mind — am I sending him him because he is African-American? Should I feel guilty because of White privilege?”

“That is absolutely destructive to morale, to unity, to everything that I know from a military, that by the way integrated way before the rest of the country, in 1948.”