The U.S. has frozen nearly $9.5 billion in assets belonging to the Afghan central bank and stopped shipments of cash to the nation as it tries to keep a Taliban-led government from accessing the money, an administration official confirmed Tuesday.This amounts to roughly one-third of the country’s annual economic output. International aid flows represented roughly 43 percent of Afghanistan’s economy in 2020, according to the World Bank. 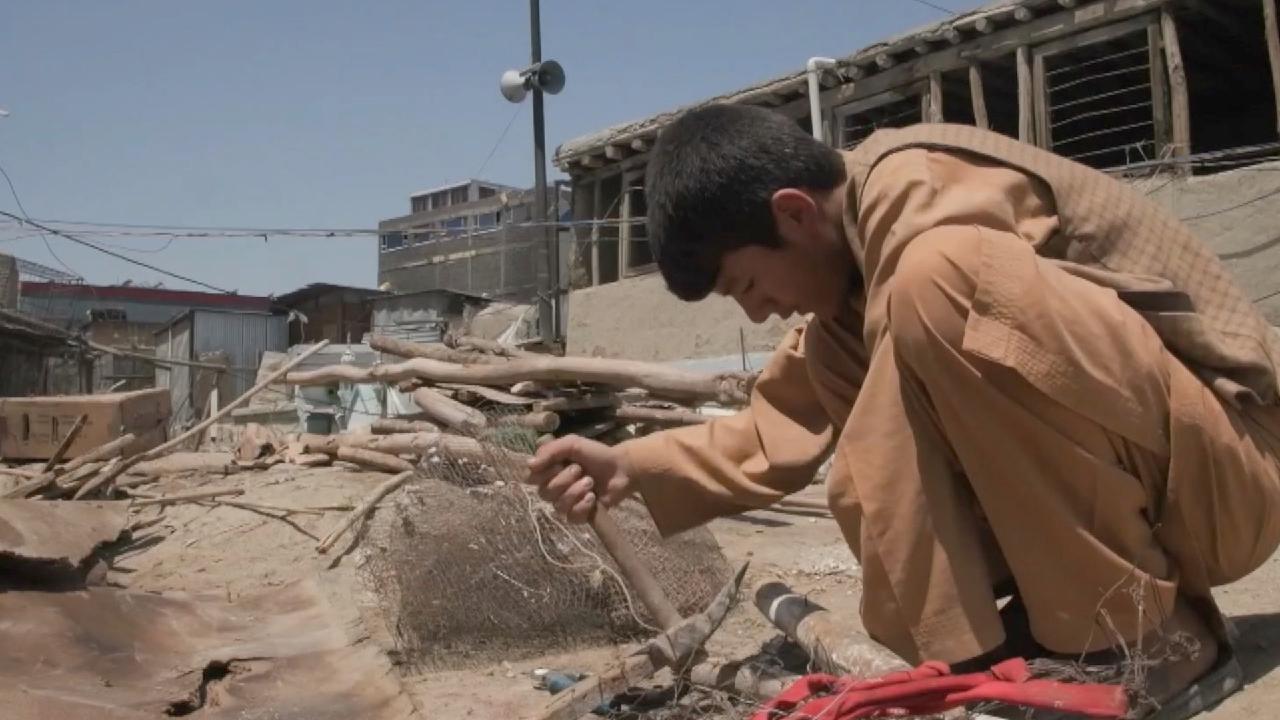 The official said that any central bank assets that the Afghan government has in the U.S. will not be available to the Taliban, which remains on the Treasury Department’s sanctions designation list. Additionally, as the Taliban began their march through Afghanistan, the Biden administration cancelled a planned shipment of physical dollars due to be delivered to the country and directed the International Monetary Fund to renege on its long-planned release of funds to Afghanistan. More detail and context here.

The United States’ principal competitors in Beijing and Moscow see a potential opening with the U.S. departure. While there is little thought that China or Russia are interested in aiding Afghanistan’s development – instead seeing the country as both a playground for great power influence and, on the part of Beijing, a mercantilist maneuver critical to clinching its Belt-and-Road initiative in South Asia – it is possible that China and Russia can actually leverage U.S. sanctions and the restrictions major financial institutions will face in dealing with Afghanistan to empower the Taliban and their own interests. The Taliban meanwhile may welcome China and Russia filling the void of western finance and aid while also taking advantage of the departure of U.S. restrictions on poppy production to return to state controlled narcotics sales, furthering enriching themselves while continuing to impoverish the Afghan people.

Beyond the reserves, the United States also sends roughly $3 billion per year in support for the Afghan military, or roughly 15 percent of the country’s gross domestic product. The funding can only be spent if the secretary of defense “certifies to Congress that the Afghan forces are controlled by a civilian, representative government that is committed to protecting human rights and women’s rights,” according to a congressional summary of the legislation. This funding is expected to stop flowing as well, along with smaller pots of money, such as $20 million for recruiting women to the Afghan national security forces.

About 80 percent of Afghanistan’s budget is funded by the United States and other international donors, John Sopko, the special inspector general for Afghanistan reconstruction, told Reuters in the spring. A spokesman for the White House Office of Management and Budget declined to comment on the status of congressionally approved funding for Afghanistan. NATO Secretary General Jens Stoltenberg said at a news conference Tuesday that NATO has suspended aid to the Afghan government as well. “We have of course suspended all support, financial and other kinds of support, to the Afghan government, because there is no Afghan government for NATO to support,” Stoltenberg said. “No money is transferred; no support is provided.” More context here.

Meanwhile, China, Pakistan, Iran and Russia will keep their embassies in Kabul open and functional while most other nations have shuttered and evacuated their embassy operations. China is making financial moves to support the Taliban while doing the same to takeover the now former US air base in Bagram.

The UN Secretary General held a half day conference seeking to raise the $606 million which humanitarian agencies say is urgently needed to provide life-saving aid to millions of Afghans over the four final months of the year.

Among other things, the money is needed for critical food and livelihood assistance for nearly 11 million people and essential health services for 3.4 million.

Guterres stressed that Afghans were experiencing “one of the worst humanitarian crises in the world” even before the Taliban takeover on August 15.

Some 40 percent of the country’s GDP was already drawn from foreign funding, and half of the population was already dependent on humanitarian aid, according to the UN.

Afghanistan is also facing a devastating drought and mass displacement in addition to the impact of Covid-19.

Fears now abound that other countries’ reluctance to deal with the Taliban could push Afghanistan over the edge.

Guterres announced that the UN would release $20 million from its Central Emergency Response Fund to support the humanitarian operation in Afghanistan.

Under the leadership of acting central bank governor, Haji Mohammad Idris, a Taliban loyalist who has no formal financial training, the central bank has been moving to restrict dollar outflows amid a pause in foreign aid and a scramble by some Afghanis to get savings out of the country.

Further controls are expected to hasten the afghani’s depreciation against the dollar, exacerbating inflation in a country where more than a third of the population lives on less than $2 a day.

“It’s a matter of concern that the remaining physical cash of U.S. dollars is going to reduce further,” said an Afghani banker. “With the restrictions we are predicting the dollar will reach more than 100 afghanis to the dollar.”