Senator Ted Cruz and Sasse have co-sponsored legislation to seize the bank accounts of el Chapo Guzman to pay for the wall. While this is great in theory, some of that money should go to the victims as well.

el Chapo has been sentenced to live in prison plus 30 years and he is to forfeit his vast sums of money estimated to be as high as $12 billion. C’mon, this is likely not going to happen in total but there is a possibility to find perhaps some of it. Why?

Guzman’s trial highlighted the methods Guzman Loera and his organization used to transport the cartel’s multi-ton shipments of narcotics into the United States, including fishing boats, submarines, carbon fiber airplanes, trains with secret compartments and transnational underground tunnels. Once the narcotics were in the United States, they were sold to wholesale distributors in New York, Miami, Atlanta, Chicago, Arizona, Los Angeles and elsewhere. Guzman Loera then used various methods to launder billions of dollars of drug proceeds, including bulk cash smuggling from the United States to Mexico, U.S.-based insurance companies, reloadable debit cards and numerous shell companies, including a juice company and a fish flour company.

Guzman built a global empire and that included hiring expert lawyers, accountants and investors. The Federal Court of New York in 2008 proved that HSBC, JP Morgan, Wells Fargo and Bank of America were directly related to money laundering. The same court found that HSBC had laundered at least $1.1 billion from Sinaloa.

Drug cartel leaders may be uneducated in the traditional sense, but as the agents pursuing them know all too well, they are wily strategists and extremely sophisticated business people. Because their business depends on identifying and exploiting loopholes in the world’s legal and financial systems, they hire the brightest talent they can find to help them achieve their goals, and pay them extraordinarily well. Of the many money-laundering methods utilized by drug cartels, “structuring” – depositing amounts smaller than $10,000 to avoid Bank Secrecy Act (BSA) reporting regulations – is the most popular, even though it’s also the easiest form of money laundering to detect. Structuring is the most common reason Suspicious Activity Reports (SARs) are filed by banks, but it’s also the most direct way to get money into a U.S. bank account. To push the odds in their favor, drug traffickers hire a veritable army of people to deposit small amounts of cash in banks all over the country, in cities large and small. Many get caught, but to the cartels, that’s simply the cost of doing business.

One area where law enforcement and finance can help each other in the future is in identifying and recognizing evolving trends. For example, Europe is a popular place for Mexican and Colombian drug traffickers to conduct business now because there is a lack of coordination and communication between countries in the European Union that criminals are exploiting.

Recently, federal officials received word that teenagers in a small country in Central Africa called Equatorial Guinea were suddenly driving Maseratis and other expensive cars down the country’s dirt roads. Further investigation revealed that both the Sinaloa drug cartel and Colombia’s Medellin cartel are now using this small country as a trafficking gateway to Europe.

Why? Because the predominant language in Equatorial Guinea isn’t French or Portuguese – it’s Spanish. More here. 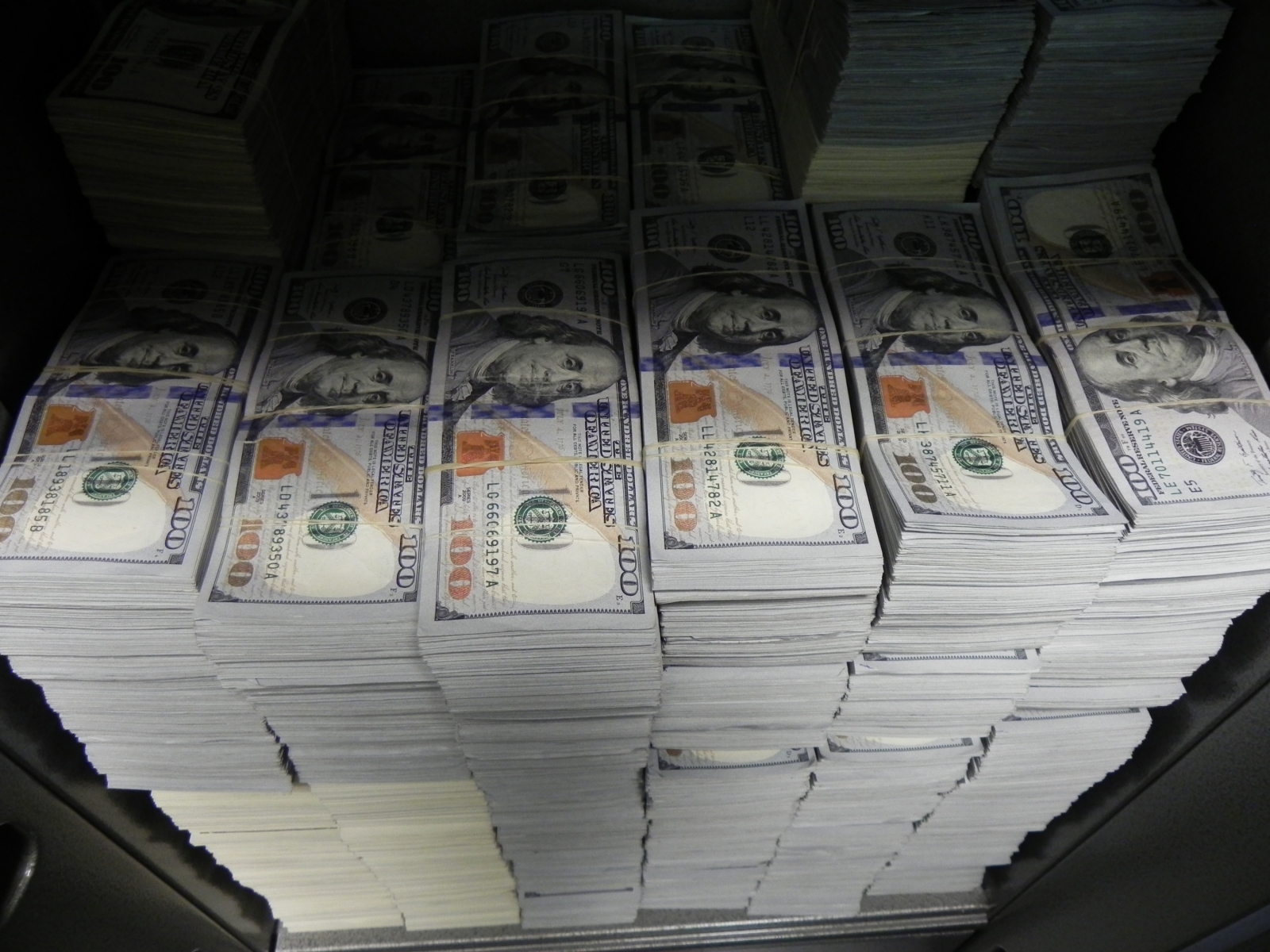 Once illicit money gets into the U.S. financial system, it can go anywhere, internationally and such is the issue with the Iran nuclear deal where John Kerry allowed Iran access to the American banking system. What about the Patriot Act you ask? In some cases it was finessed due to payoffs. And how about corrupt governments? Yup that too.