The Oro Negro rig is anchored off the coast of Campeche

Pirates attacked and plundered an oil rig last Sunday in the Gulf of Mexico, locking up the crew while they looked for loot.

Witnesses said at least six men armed with guns and knives boarded the rig at 9:30pm and proceeded directly to the third floor to wake up the crew. After locking up workers in the cafeteria, the thieves wandered freely, looting equipment, materials, money and anything of value they could carry.

The pirates departed at 4:00 am on Monday, when the rig’s captain sent an emergency alert to authorities. The navy responded 4 1/2 hours later. The crew and company lawyers have spent this week in interviews and taking inventory of damaged or stolen items, which have still not been fully identified.

It was not the first heist of this kind in the Gulf of Mexico, where pirate attacks are becoming a growing threat to oil rigs. On March 12, President López Obrador announced that the navy would maintain permanent operations off the coast of Dos Bocas, Tabasco, to protect against pirates that have in the past attacked Pemex oil rigs.

The rig that was targeted Sunday, called Fortius, is anchored several kilometers off the shore of Campeche. When fully staffed it has a total capacity of 150 people, but it is currently manned by a small maintenance team.

The owner, Mexican oilfield services firm Oro Negro, declared bankruptcy in September 2017, and is currently in the middle of a US $900-million negotiation with debtholders over the future of five oil rigs, including Fortius. 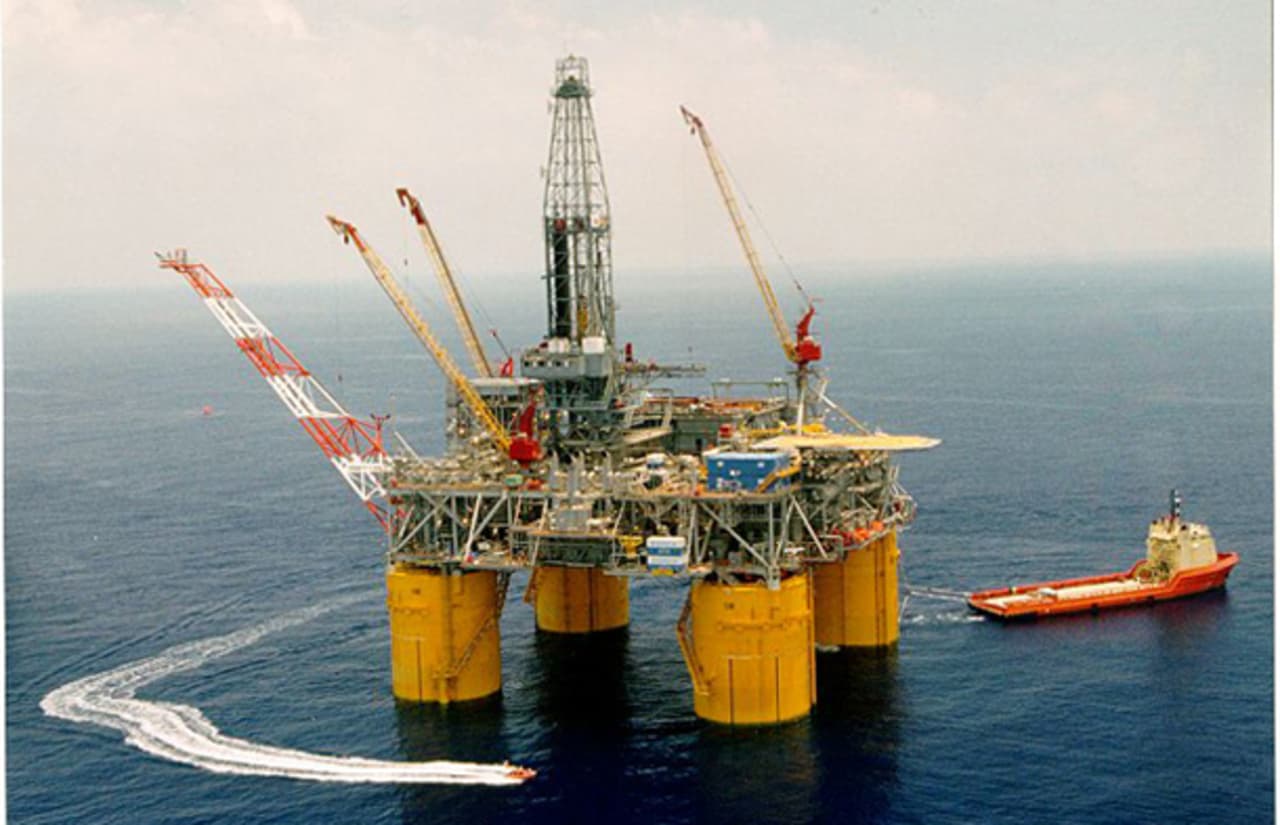 *** Seems this is not a new phenomenon as just last year a very similar attack occurred offshore from Nigeria. Pirates approached a rig in a speed boat armed with machine guns. Five men were kidnapped and the case has not been settled.

According to a recent report by International Maritime Bureau, for the nine months ended September 30, 2018, there were 41 actual and attempted attacks on vessels in Nigeria, which was the highest number in the world for the period. Nigeria is followed by Indonesia which had 31 attacks.

As for Africa, nobody comes close to Nigeria, as the two nations who share the second top spot for the amount of actual and attempted attacks are Benin and Ghana with five reported incidents each for the nine months of 2018. It is worth noting that many attacks go unreported.

According to IMB, Pirates in Nigeria are often well armed, violent and have attacked hijacked and robbed vessels, kidnapped crews along the coast, rivers, anchorages, ports and surrounding waters.

While the number of attacks seems to be the biggest in Nigeria, data from EOS Risk Group shows that Nigerian pirates are also responsible for attacks not just in Nigerian waters, but in those of the neighboring countries.
82 kidnapped in 2018 – Pirates across borders

EOS Risk Group’s Jake Longworth, who was among the first to break the Tidewater vessel attack news, was kind enough to share with Offshore Energy Today some intriguing statistics on the piracy and offshore attacks in West Africa.

See below the offshore stats for 2018 so far, as compiled by EOS Risk Group. Take note that the numbers do not take into account the Niger Delta:

TOTAL INCIDENTS IN 2018: 111 incidents (piracy, suspicious activity and port and anchorage based robberies) across West Africa so far in 2018. This excludes piracy activity within the Niger Delta.
So far in 2018, there have been 48 confirmed OFFSHORE Nigerian pirate attacks, occurring within the EEZs of Ghana, Benin, Nigeria, Cameroon, Gabon, and Congo. EOS Risk Group recorded 43 OFFSHORE Nigerian pirate attacks in 2017. This is an 11% increase from 2017 figures.
KIDNAP STATS: 82 seafarers have been kidnapped OFFSHORE and held for ransom in Nigeria so far in 2018. EOS recorded 75 kidnapped OFFSHORE in 2017 and 52 kidnapped OFFSHORE in 2016. This equates to a 9% increase this year from 2017, or a 58% increase compared to 2016 figures.
Many more are kidnapped and attacked on the inland Niger Delta creek and river network, which isn’t included in the above stats.
SUSPICIOUS ACTIVITY: EOS Risk Group has recorded 15 cases of suspicious activity / approaches that did not result in an attack.