Lots to know about this U.S. citizen turned terrorist, that fought with the Taliban.

In 2001, directly after the United States went into Afghanistan, there was a nasty ground fight where the first US casualty happened. Killed was Mike Spann, a CIA agent and former Marine Captain.

In an area known as Mazar i Sharif, several hundred Taliban prisoners were rounded up and sequestered in Qali i Jangi. Unknown the the US forces, a pink house held a stash of weapons and Mike Spann, along with others were interrogating the prisoners. Suddenly, an ambush took place, killing Spann but one person did not look at all like the other prisoners and that was John Walker Lindh.

As a side note, these early forces arrived on horseback.

Anyway, Lindh was born in California and after capture was convicted to 20 years in prison. During his prison stay, with the help of his father and especially his grandmother, he gained citizenship from Ireland in 2013.  The plan is upon his release, he will live in Ireland, that is IF the country does accept him. That is still unknown at the point. Ireland may not provide Lindh with a passport on the grounds of being a threat to national security.

All prison records and interviews of Lindh prove he has remained an advocate for global jihad and dedicated to the fight. In 2002, the government under President GW Bush did not know exactly what to do with those caught on the battlefield and how to prosecute terrorists. It was a very new condition 18 years ago. 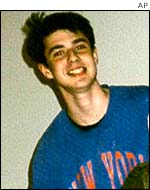 How did Lindh even consider Islam and this jihad adventure? Well it began when he watched the movie Malcolm X. He was so inspired, he converted to Islam at age 17, dropped out of school and headed to Yemen to learn Arabic, all with his parents blessings. 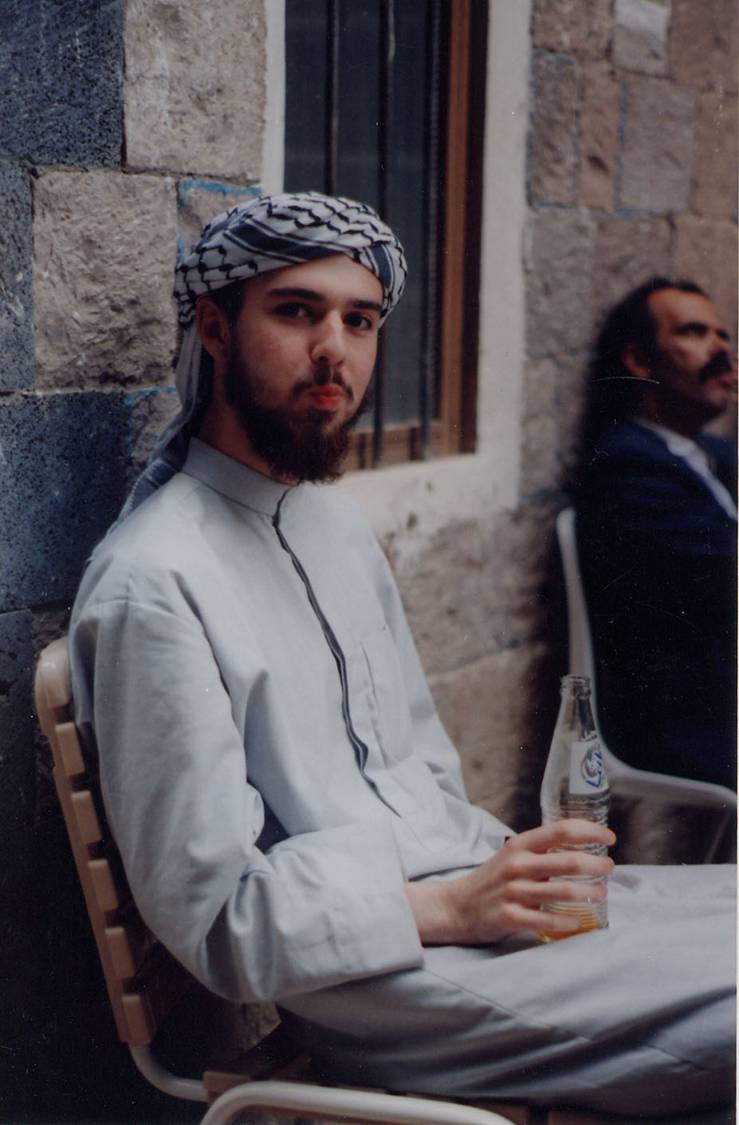 He later traveled to Pakistan and joined a paramilitary group fighting for Kashmir’s independence from India. Prior to the attacks on 9/11, Lindh found his way to Afghanistan and joined the Taliban. He spent almost 2 months in a training camp near Kandahar. This camp was preparing Taliban militants and al Qaeda for terror attacks. It was here that Lindh actually met Usama bin Ladin. After Lindh’s capture, he was eventually charged with providing material support for terrorism. He soon pleaded guilty to violating an Executive Order that prohibited aid to the Taliban and transporting weapons from Pakistan to Afghanistan.

On December 2, 2001 Lindh was transfered to American custody he was given basic first aid and then questioned for a week at Mazari Sharif, before taking him to Camp Rhino on December 7, 2001[1][2] When Lindh arrived at Camp Rhino his clothes were taken off and he was restrained to a stretcher, blindfolded and placed in a metal shipping container. While bound to the stretcher his picture was taken by American military personnel.[3] While at Camp Rhino he was heavily medicated and in severe pain from a bullet in his leg. On at least one occasion he was interrogated while naked. On December 8 and 9th he was interviewed by the FBI[2]. He was held at Camp Rhino until he was transfered to USS Peleliu on December 14, 2001[4]

In prison in Terre Haute, Indiana, Lindh was detained under special administrative measures, which has more restrictions that other inmates. It also in 2013 that Lindh filed a lawsuit against the Bureau of Prisons for the right to practice Islam prayer in a communal setting. This is part of the Islamic doctrine, and Lindh won his case.

Lindh has refused to denounce his beliefs of Islam and too refuses to condemn militancy. He has even gone so far as to advocate for Islamic State. Lindh’s father continues to maintain his pride in his son saying that he wants to continue to help the oppressed and that if he remains in the United States after his release in May, he will be the constant victim of threats and hostilities.