And then for subsequent calls by Avenatti to Nike where yelling and more threats continued, the FBI was listening.

A spokesman for the U.S. attorney in Los Angeles said Avenatti was arrested Monday in New York. 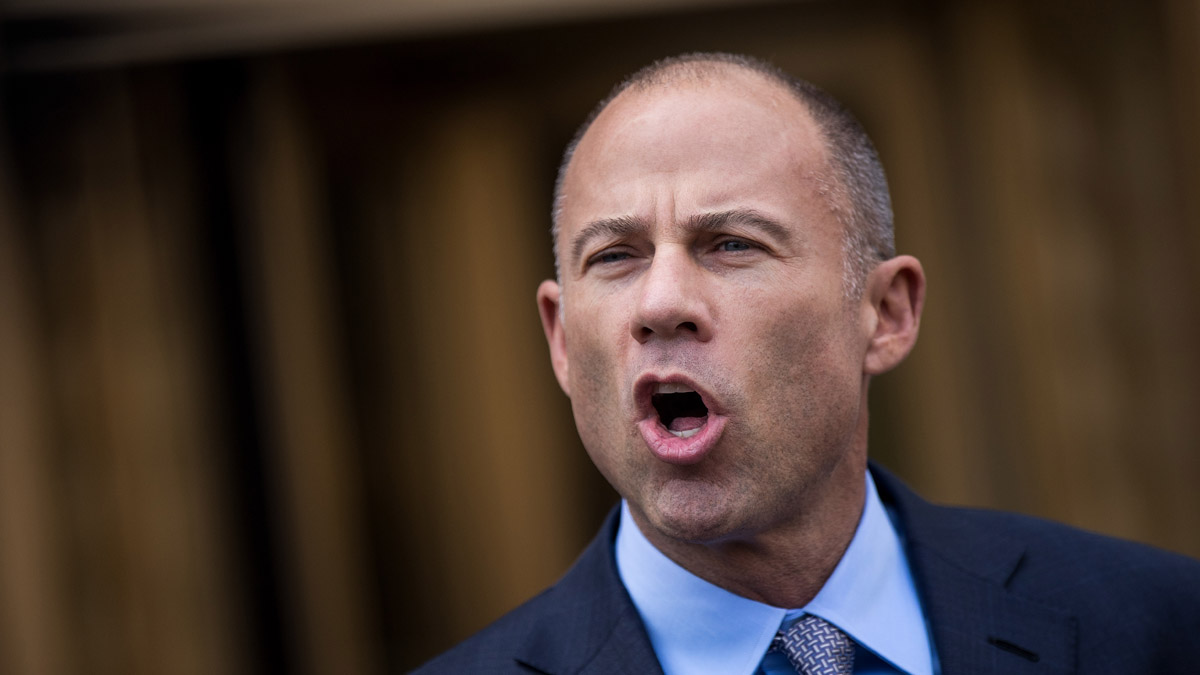 The U.S. Attorneys offices in New York and Los Angeles separately filed charges against Avenatti, with the California case accusing him of embezzling a client’s money to cover his own debts, as well as using phony tax returns to obtain millions of dollars in loans from a bank.

Avenatti threatened to expose allegations of misconduct from Nike employees unless the apparel company paid him and an unnamed co-conspirator $22.5 million to “buy Avenatti’s silence,” the New York complaint said.

He is also being investigated by the California State Bar Association in addition to the Senator Grassley referral to the DOJ.

According to the criminal complaint, Avenatti met in March 2019 with attorney for Nike and threatened to release damaging information about the company if Nike didn’t make millions in payment to himself and an unnamed co-conspirator. Avenatti also allegedly demanded that Nike pay $1.5 million to an individual he claimed to represent.

“I’ll go take $10 billion dollars off your client’s market cap…I’m not f***ing around,” Avenatti said, according to the complaint.

Avenatti Complaint by on Scribd