Lebanon was once known as the ‘Switzerland of the East’ because post the Lebanese Civil War, the country had calm and prosperity excelling in tourism, commerce, agriculture and banking. Lebanon was a major center of Christianity under Roman Empire rule.

Today, Christians in Lebanon are called Maronites. Christians, Muslims and Druze including some Greek Orthodox make up separate enclaves to co-exist. 40% of the country is Christian, 55% is Muslim and the rest is Druze or Greek Orthodox. 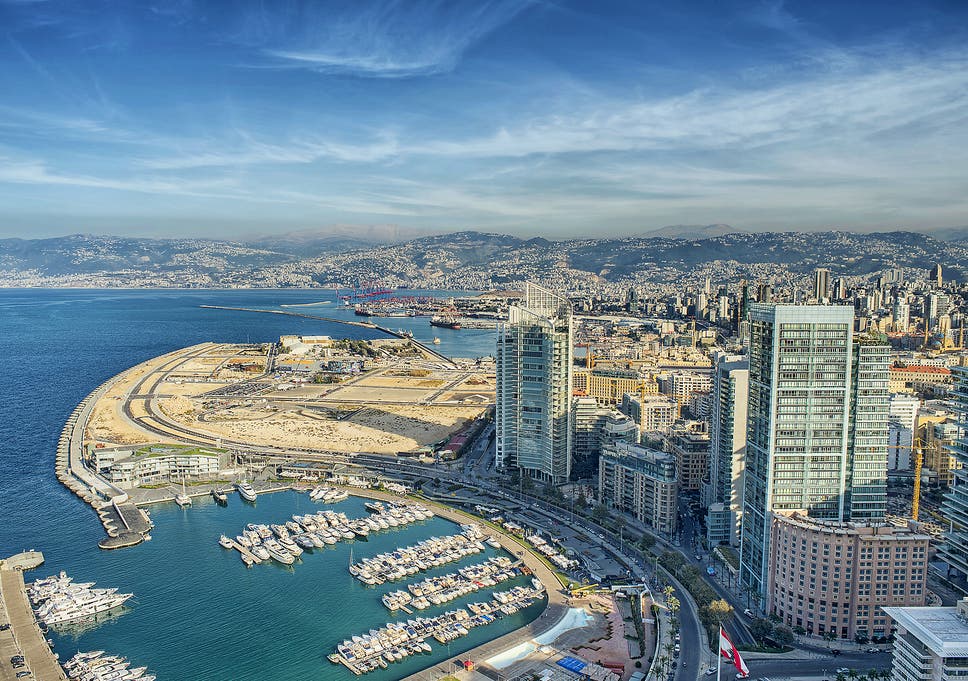 After the war against Israel in 1948, Lebanon has an estimated 500,000 Palestinians that fled the military conflict.

In 2000, Israel withdrew from Southern Lebanon and the Syrian military occupied the country. In 2005, the former Prime Minister was assassinated by a car bomb explosion. This triggered the Cedar Revolution which demanded Syria withdraw troops which was completed by mid 2005. Yet in 2006, Hezbollah launched a series of rocket attacks into Israel from Lebanon. Israel responded in earnest.
In 2008, the Lebanese government declared Hezbollah in the country was illegal as this was considered an attempted coup that later the Doha Agreement was signed where the Lebanese government was forced to cave to all opposition demands.
Still having sectarian violence, opposing factions have caused more political unrest where being forced to accept 1.5 million Syrian refugees has added to the debt and increased taxes.

The government of Lebanon is essentially ruled by Hezbollah which is fully backed by Iran. Many within the political system as well as the religious factions are demanding an end to the sectarian system that Hezbollah relies on to leverage power. This chaos is demanding tactical decisions on behalf of the United States, the Arab leaders, Israel, Europe and the United Nations. There is no leader, al Hairi resigned.

Today: Newspaper al-Joumhuria cited Berri, an ally of the Shi’ite group Hezbollah, as telling visitors that efforts to form a new government were “completely frozen” and awaiting developments at any moment.

Struggling with a massive public debt and economic stagnation, Lebanon has sunk into major political trouble since protests erupted against its ruling elite a month ago, leading Prime Minister Saad al-Hariri to quit on Oct. 29.

On Sunday, banks, which have mostly been closed since the protests began, announced temporary measures including a weekly cap of $1,000 on cash withdrawals and restricting transfers abroad to cover urgent personal spending only. Efforts to form a new government, needed to enact urgent reforms, hit a setback at the weekend when former finance minister Mohammad Safadi withdrew his candidacy for the post of prime minister, sparking bitter recriminations.

“The country is like a ship that is sinking little by little,” the paper quoted him as saying. “If we don’t take the necessary steps, it will sink entirely.”