January of 2020, a reported United Nations hacked revealed the infiltration of spies. 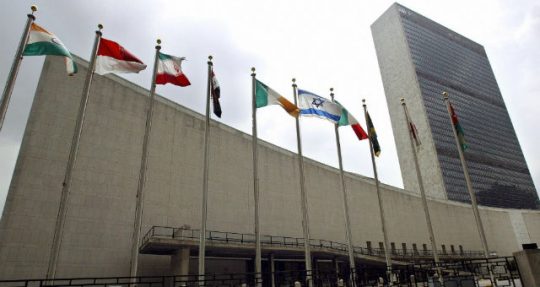 has been denied bail by a US federal judge in New York. And in January of 2020 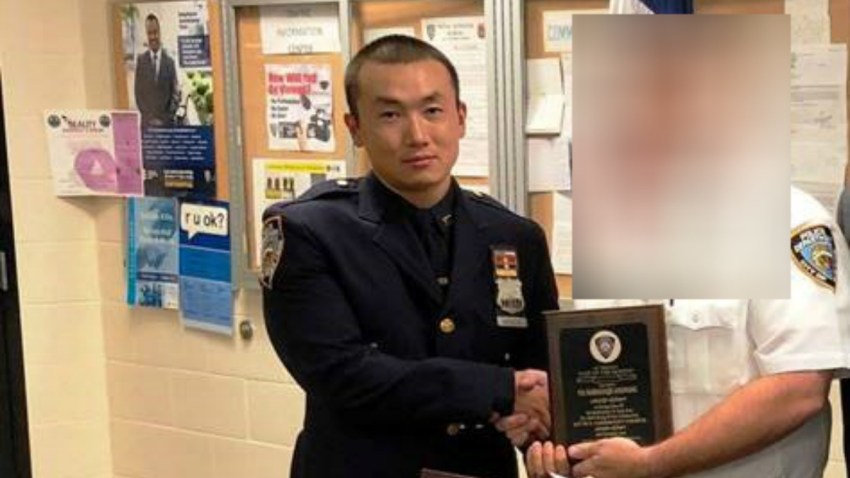 Prosecutors pointed to Baimadajie Angwang’s financial records showing “unusually large” wire transfers to and from China and the possibility that the 33-year-old defendant – a naturalised US citizen who is accused of spying on fellow ethnic Tibetans – might flee to China’s consulate in New York.

Magistrate Judge Roanne Mann of the US Justice Department’s Eastern District of New York granted the request for continued detention on Monday because “no credible sureties” were offered to assure that Angwang would appear for court proceedings. Angwang is a community affairs police officer in the borough of Queens as well as a US Army reservist stationed at Fort Dix in New Jersey. The indictment against Angwang highlighted his familial and financial ties to China, noting that his brother was a reservist in the People’s Liberation Army. Wire transfers from China to accounts with Angwang’s name in the US in 2014 and 2016 amounted to nearly US$120,000, including one US$49,985 transfer from his brother, prosecutors said. He faces up to 55 years in prison if convicted.

NR: Secretary of State Mike Pompeo said that the Chinese consulate in New York City is a center for espionage, in comments to the New York Post on Thursday.

Pompeo’s remarks came after the Justice Department charged an NYPD officer on Monday with spying for China. The officer, Baimadajie Angwang, is accused of arranging invitations for Chinese officials to NYPD events, in order to gain access to senior ranks of the NYPD.  Angwang is an ethnic Tibetan who also gathered information for China on Tibetans in the city.

The Justice Department alleged that Angwang was in contact with at least two consulate officials. Pompeo said there would likely be additional arrests of agents connected with the consulate.

Officials in the consulate are “engaged in activities where they’re crossing the line from normal diplomacy to the kinds of things that would be more akin to what spies are doing,” Pompeo told the Post.

In addition to the New York consulate, Pompeo warned that China’s spying efforts may extend to its United Nations personnel.

“Remember, not only do we have Chinese consulates here, but there’s a UN facility, too,” Pompeo said. “So if we’re talking about New York, we not only have the Chinese Consulate in New York — that is the bilateral consulate — they also have a large contingent of Chinese diplomats here for United Nations work.”

China has attempted to influence state and local politics in the U.S. through its consular missions, across various locations. National Review has reported that the wife of the Chinese Consulate-General in Chicago sent emails to Wisconsin’s State Senate President Roger Roth in February, asking Roth to “consider adopting a resolution expressing solidarity with the Chinese people in fighting the coronavirus.”

The U.S. ordered the closure of China’s consulate in Houston on July 22, citing unspecified “massive illegal spying and influence operations” emanating in part from the consulate. Nearby residents called the fire department after consulate workers began burning piles of documents in the courtyard of the complex.