Terrorism appears to have taken on a wider set of definitions and is no longer confined to militant Islam. Seems on the domestic front, there are all kinds of profiles, groups, politics and criminals now in the classification according to the most recent government report.

After the January 6th event in Washington DC, the FBI applied every available human resource and technology to identify potential criminals that they deemed performed a criminal act such as parading. Meanwhile, we have heard little if anything about convictions from all the destruction, death and looting from last summer much less how it continues now with the smash and grabs. It has been reported that the FBI embedded some point people in the J6 Trump rally and that is a common practice with thousands of cases for decades by the FBI, so the did the FBI embed anyone in any of the ANTIFA or BLM or with these large groups across the country doing smash and grabs?

We should have regard for the rank and file FBI and DHS employees but we must challenge management for obvious reasons. Let’s go a little deeper shall we? 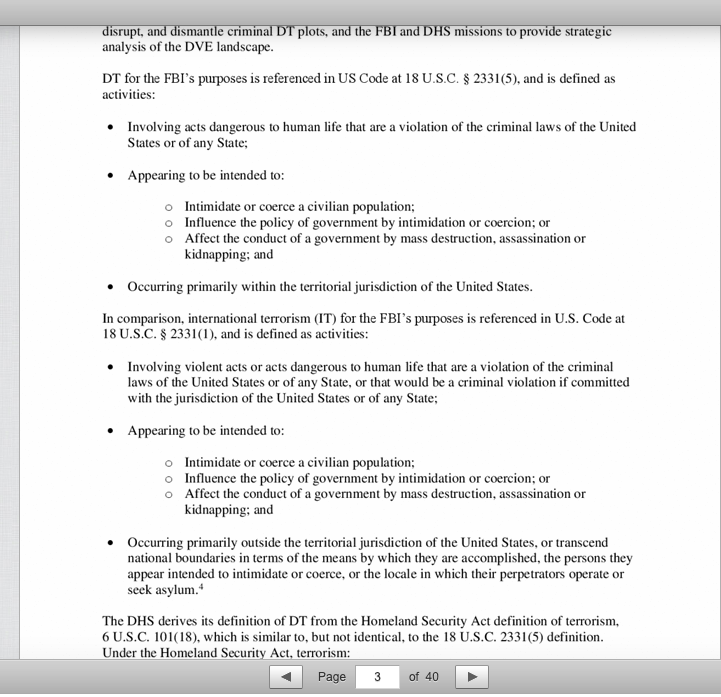 The report is not very long and it is suggested you read it here.

Simply Americans are being coerced into believing application of the law is fair and equal, that is hardly the case. We have an activist government and it is being propped up by activists in every agency at the Federal level and now we are seeing it at the state level as we discover these ‘Soros’ District Attorneys refused to prosecute and the same goes for hundreds of judges. It goes far beyond the defunding of the police.

America is in a bad place when it comes to law and order. Laws have no value unless they are applied and applied equally. Criminals and activists are using social media apps and encrypted apps to communicate and coordinate…is that being investigated? 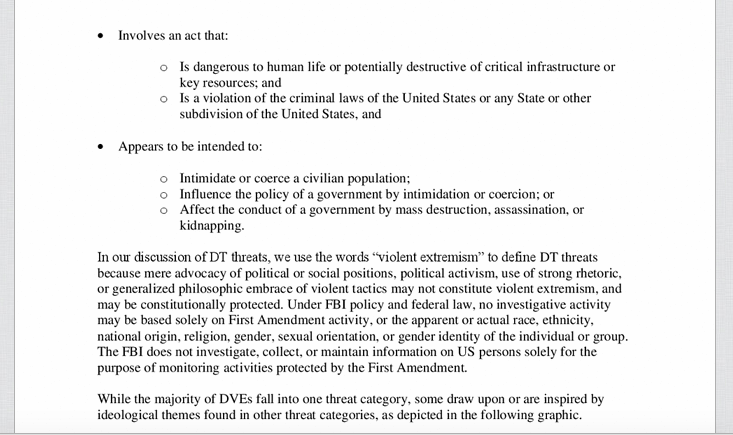