Three separate shipments, parts were intercepted in recent weeks, according to law enforcement sources familiar with the matter, and were packed in their own cargo containers on three separate ships that were also carrying household items, apparel, toys, industrial machinery and other imports.

With a Domestic Value of over $378,000 the seized items were found in violation of the Chinese Arms Embargo

LOS ANGELES — U.S. Customs and Border Protection (CBP) at Los Angeles/Long Beach Seaport in coordination with the Machinery Center of Excellence and Expertise (CEE), and the Bureau of Alcohol, Tobacco, Firearms and Explosives (ATF), intercepted and seized 52,601 firearms parts in violation of the Chinese Arms Embargo. The seized items described as sights, stocks, muzzles, brakes, buffer kits, and grips which arrived in three shipments from China, had a combined domestic value of $378,225.00.

CBP officers referred the items to ATF investigators, who confirmed that the firearm parts were in violation of the Arms Export Control Act and International Traffic in Arms Regulations (ITAR), 27 CFR 447.52.

“This seizure is an exceptional example of CBP officers and import specialists vigilance, commitment and keen focus in enforcing complex arms embargo regulations,” said Carlos C. Martel, CBP Director of Field Operations in Los Angeles. “The Chinese Arms Embargo is just one of the hundreds of regulations CBP enforces, ensuring the safety and security of our country.”

Federal regulations impose importation restrictions to certain countries to which the United States maintains an arms embargo, and one of such countries is China.

“We work closely with our strategic partners to ensure import compliance while maintaining the highest standards of security at our nation’s largest seaport,” remarked LaFonda Sutton-Burke, CBP Port Director of the LA/Long Beach Seaport. “This interception underscores the successful collaboration between CBP officers, import specialists and ATF investigators.” In fiscal year (FY) 2018, Office of Field Operations (OFO) seized 266,279 firearms, firearm parts, ammunition, fireworks and explosives at 328 ports of entry throughout the United States. These interceptions represent an increase of 18.4 percent from the previous year.

Gotta wonder what led to this. Consider if this is related.  Just 2 months ago…

When federal agents raided the Southern California home of US Customs and Border Protection supervisor Wei “George” Xu in February, they seized an arsenal of more than 250 weapons, including nearly three dozen illegal machine guns, according to court records. 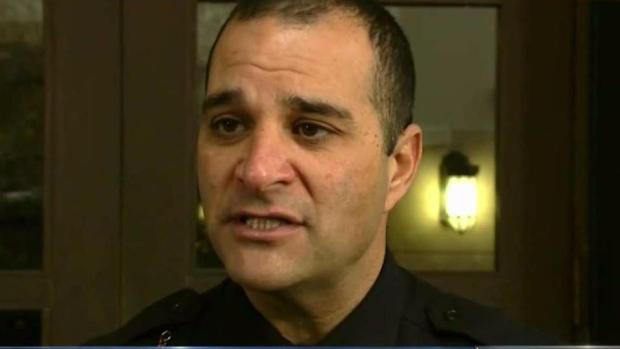