Say it isn’t so….and hat tip to Lara, the investigative journalist for this stellar work.

You may remember Anita Dunn, the former Obama White House that praised Mao Zedong. Well, she too is a campaign advisor to Joe Biden…she is in the thick of it all. 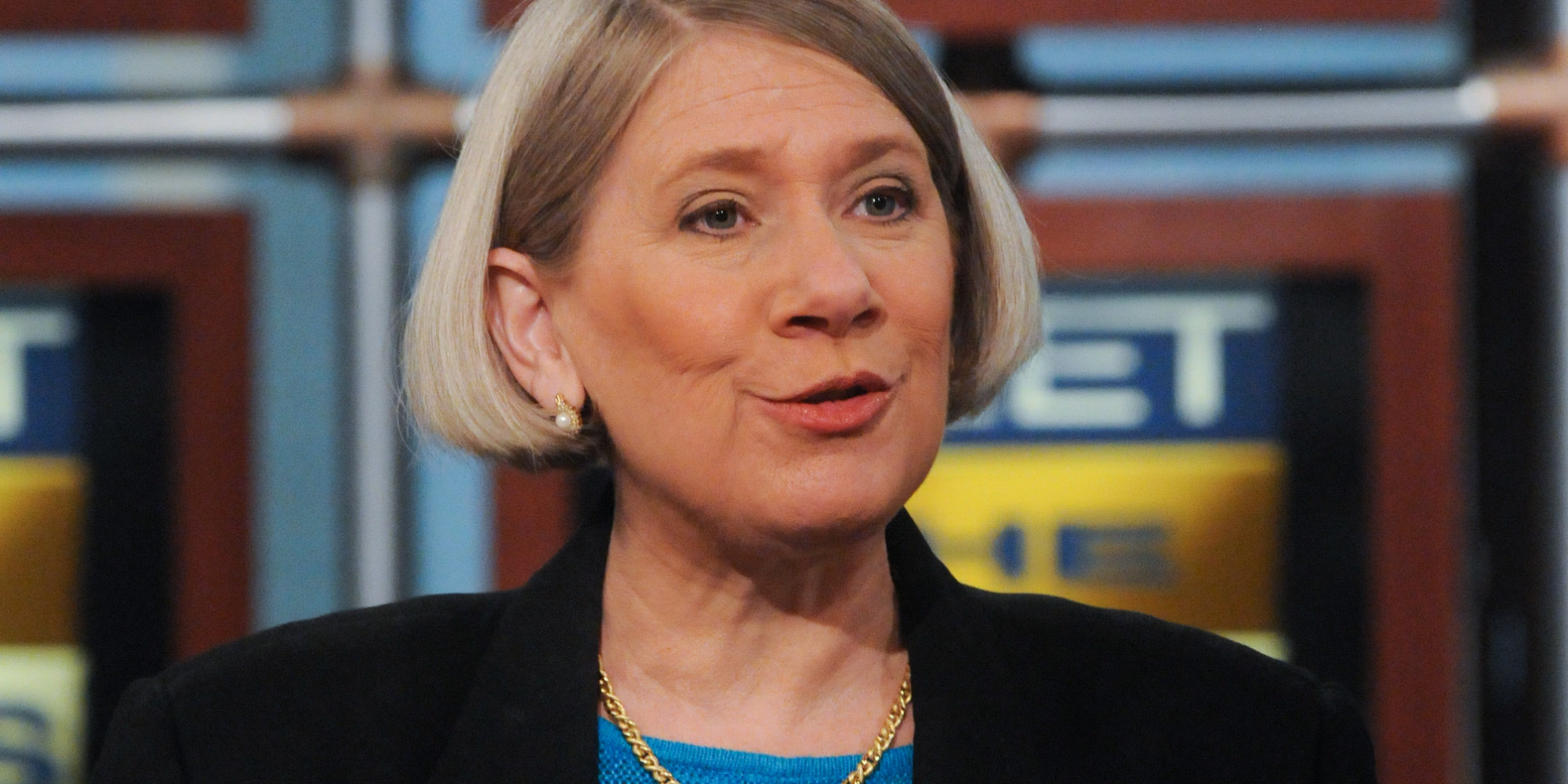 A public affairs and consulting firm known for working with Democrats has been awarded a $35 million contract for a new California campaign to encouraging voting during the pandemic.

SKD Knickerbocker, which has crafted successful campaigns for many Democrats and has championed issues like same-sex marriage and police reform, was awarded the contract on Aug. 13 after an expedited approval process, said Paula Valle, chief communications officer for California Secretary of State Alex Padilla’s office.

The firm is run by CEO Josh Isay, who ran Democratic Sen. Chuck Schumer’s 1998 campaign. Other notable employees include former Obama communications official Anita Dunn and Hillary Rosen, a longtime media figure who also worked with California Democratic Sen. Dianne Feinstein. On its site, the firm lists itself as supportive of Democratic presidential candidate Joe Biden, saying it is “proud to be a part of Team Biden.”

Heather Wilson, the managing director and head of the firm’s California office, said its clients range from politicians to corporations to public interest groups and nonprofits.

“As a public affairs firm, a great deal of our work (including this Vote Safe campaign) is nonpartisan,” Wilson said in an email.

Valle said those working on the campaign, both on the firm side and the government side, are nonpartisan and do not have ties to specific politicians.

The state is preparing for a tumultuous election season in light of the coronavirus.

In May, Gov. Gavin Newsom signed an executive order to send every registered California voter a mail-in ballot ahead of the Nov. 3 general election. Newsom issued another order in June changing the format of in-person voting in some counties to allow for social distancing. Padilla’s office, which oversees elections, is now launching a campaign to inform voters of the changes and challenges of the November election.

The $35 million for the campaign, dubbed “Vote Safe California,” was part of more than $111 million allocated in the state’s annual budget to the Secretary of State’s office with the goal to “prevent, prepare for, and respond to the impacts of COVID-19 on the election and provide associated voter education and outreach.”

According to documents obtained by the Sacramento Bee, The contract asks the firm to develop strategic messaging across several media platforms, with special attention given to reaching first-time mail voters and those with language and disability barriers.

The process of awarding the contract did not follow a traditional schedule, Valle said. Normally, a bid process in California can take three to six months, but because of how close the election is and the urgency of the message, the process was expedited, she said.

The original request for proposals went out on July 17, and seven firms submitted plans. A group of six people in the Secretary of State’s office narrowed the field to three finalists: SKD Knickerbocker, Grace Public Affairs, and Mercury Public Affairs.

There was no lowest bidder for this contract, Valle said. Because the Legislature had already directed the office to spend $35 million on a voter outreach campaign, state officials instead focused on how each firm proposed spending the money. The administrative fee charged by each finalist was about the same, she added.

Jessica Millan Patterson, chair of the California Republican Party, said in a statement that California’s election chief should know better than allowing “Team Biden” to run California’s absentee and get out the vote efforts.

“This $35 million expedited state contract screams conflict of interest, and the abuse of power calls into question his integrity,” she said. “Under this Democrat regime, our elections are simply being run by nothing more than a bunch of politics hacks.” 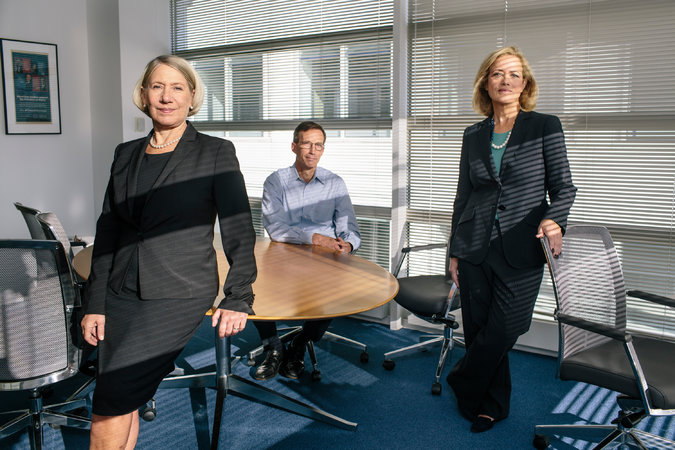 *** Top recipients of SKG Knickerbocker are found here where Candidate Biden is at the top. Additional reading here.