Yesterday, this website published an item regarding the Trump Executive Order requiring a total review and updated summary of the U.S. nuclear posture. Countless media outlets along with liberal think tanks wrote stinging critical articles on this review, mostly promoting the full elimination of nuclear weapons by the United States. This was the clear position of the Obama administration.

As this article is being published, the United Nations is holding a session on nuclear proliferation. Further, President Trump is at the Pentagon as this is being typed.

Trump and his national security team receives intelligence briefings and the summary below will likely explain why President Trump is right. 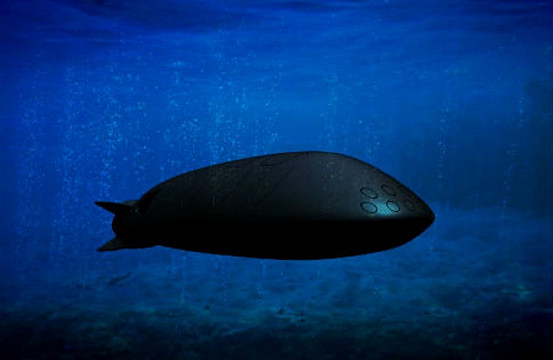