The mission was called Operation Mueller, named after the American girl that was doing international missionary work that became al Baghdadi’s sex slave and eventual dead victim. The mission by American Delta Force was planned in late summer and included major intelligence gathered by the Kurds.

There was an arrest a few months ago of an al Baghdadi wife and the cultivation of a al Baghdadi aid where information was gathered through respective interrogations of those people. Additionally, Iraq did offer some information.

Baghdadi would sometimes hold strategy talks with his commanders in moving minibuses packed with vegetables in order to avoid detection, Ismael al-Ethawi told officials after he was arrested by Turkish authorities and handed to the Iraqis.

“Ethawi gave valuable information which helped the Iraqi multi-security agencies team complete the missing pieces of the puzzle of Baghdadi’s movements and places he used to hide,” one of the Iraqi security officials said.

“Ethawi gave us details on five men, including him, whom were meeting Baghdadi inside Syria and the different locations they used,” he told Reuters. After the group largely collapsed in 2017, Ethawi fled to Syria with his Syrian wife.

Many details were provided CIA and they used a satellite and drones to watch the location for the past five months,” the official said.

Two days ago, Baghdadi left the location with his family for the first time, traveling by minibus to a nearby village.

The day after the Baghdadi operation, there was yet another by CIA. The CIA has targeted Islamic State militant group (ISIS) spokesperson Abu al-Hassan al-Muhajir in a new operation that comes one day after the organization’s leader was killed in a Joint Special Operations Command raid.

“Continuing the previous operation, terrorist Abu al-Hassan al-Muhajir, the right-hand man of Abu Bakr al-Baghdadi and an ISIS spokesman, was targeted in the village of Ayn al-Bayda, near Jarablus, in direct coordination between SDF intelligence and the U.S. military. Muhajir was named ISIS spokesperson in 2016 after his predecessor, Abu Mohammad al-Adnani, was killed in a U.S. airstrike, also in Aleppo. Unlike Baghdadi and Adnani, who were known to be Iraqi and Syrian nationals, respectively, and were openly active in Al-Qaeda in Iraq, Muhajir’s identity was publicly unknown, though his nickname⁠—meaning “emigrant”⁠—suggested he may be a foreigner.

Due to Baghdadi having to move often and remain in isolation, a named figure was assigned to be the second in command. Abdullah Qardash was named and nominted by Baghdadi and was formally put in the top command upon the death of Baghdadi.Qardash was a former high-ranking officer in the Iraqi army, who served under the country’s late leader Saddam Hussein. 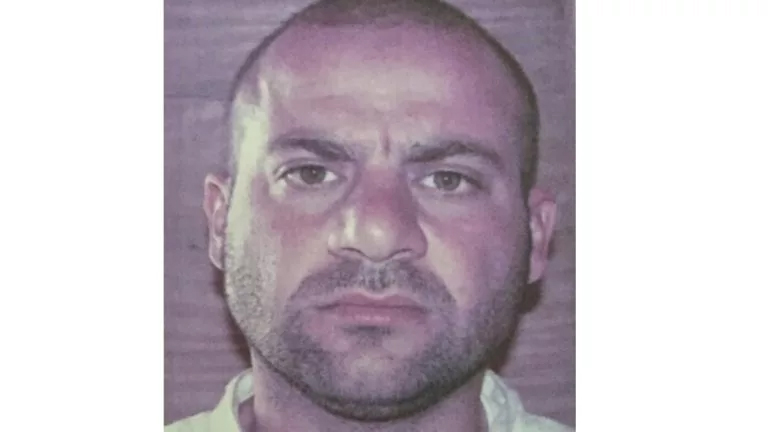