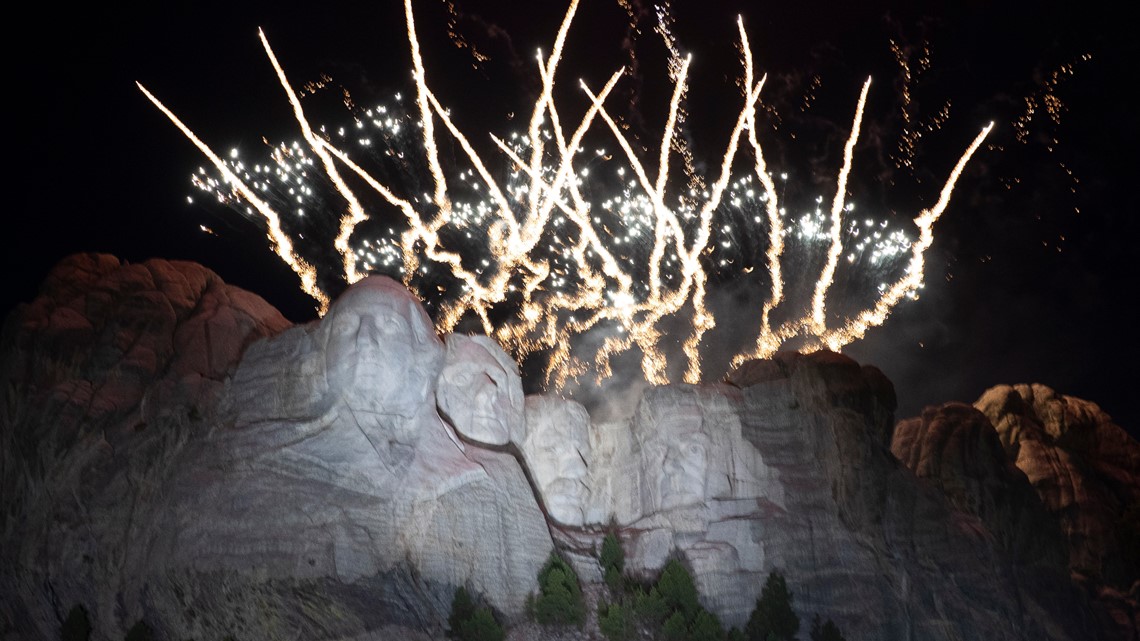 to today, this moment….

By the authority vested in me as President by the Constitution and the laws of the United States of America, it is hereby ordered as follows:

Section 1. Background. In Executive Order 13934 of July 3, 2020 (Building and Rebuilding Monuments to American Heroes), I made it the policy of the United States to establish a statuary park named the National Garden of American Heroes (National Garden). To begin the process of building this new monument to our country’s greatness, I established the Interagency Task Force for Building and Rebuilding Monuments to American Heroes (Task Force) and directed its members to plan for construction of the National Garden. The Task Force has advised me it has completed the first phase of its work and is prepared to move forward. This order revises Executive Order 13934 and provides additional direction for the Task Force.

Sec. 2. Purpose. The chronicles of our history show that America is a land of heroes. As I announced during my address at Mount Rushmore, the gates of a beautiful new garden will soon open to the public where the legends of America’s past will be remembered.

The National Garden will be built to reflect the awesome splendor of our country’s timeless exceptionalism. It will be a place where citizens, young and old, can renew their vision of greatness and take up the challenge that I gave every American in my first address to Congress, to “[b]elieve in yourselves, believe in your future, and believe, once more, in America.”

Across this Nation, belief in the greatness and goodness of America has come under attack in recent months and years by a dangerous anti-American extremism that seeks to dismantle our country’s history, institutions, and very identity. The heroes of 1776 have been desecrated, with statues of George Washington, Thomas Jefferson, and Benjamin Franklin vandalized and toppled. The dead who gave their lives to end slavery and save the Union during the Civil War have been dishonored, with monuments to Abraham Lincoln, Hans Christian Heg, and the courageous 54th Regiment left damaged and disfigured. The brave warriors who saved freedom from Nazi fascism have been disgraced with a memorial to World War II veterans defaced with the hammer and sickle of Soviet communism.

Another part is: In short, each individual has been chosen for embodying the American spirit of daring and defiance, excellence and adventure, courage and confidence, loyalty and love. Astounding the world by the sheer power of their example, each one of them has contributed indispensably to America’s noble history, the best chapters of which are still to come.

Sec. 5. Funding. (a) The Secretary of the Interior shall provide funding, as appropriate and consistent with available appropriations and applicable law, for the establishment and maintenance of the National Garden.

Posted in Citizens Duty, DOJ, DC and inside the Beltway, The Denise Simon Experience, Trump Administration.