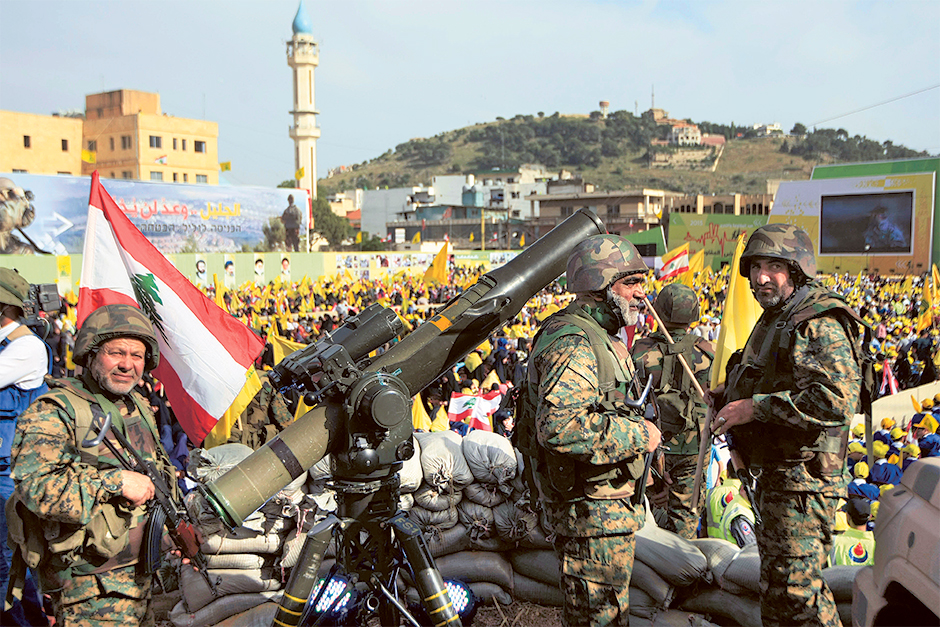 For context, here is the background on the UN Arms Embargo on Iran.

1. The rapidly expiring “sunset provisions” – which will lift existing restrictions on Iran’s military, missiles and nuclear programs – were a key factor in President Trump’s decision to withdraw from the flawed Joint Comprehensive Plan of Action (JCPOA) in May last year. The first of the sunset provisions, the arms embargo under U.N. Security Council Resolution (UNSCR) 2231, will expire by October 18, 2020.

2. The European Union is skirting the Iran sanction architecture by launching INSTEX. Based in Paris, it is managed by Per Fischer a German banker and the UK is heading the supervisory board.

The channel, set up by Germany, France and the UK, is called INSTEX — short for “Instrument in Support of Trade Exchanges.”

“This is a precondition for us to meet the obligations we entered into in order to demand from Iran that it doesn’t begin military uranium enrichment,” Maas said.

3. Zarif, Iran’s Foreign Minister has confirmed violations of stockpile limitations as well as uranium enrichment of 300kg. for low-enriched uranium. These two items are violations of the JCPOA and Europe considers this just a distraction.

4. The U.S. has sent an estimated 12 F-22 Raptor stealth fighters to Qatar, based at al Udeid Air Base to bolster defenses Iran threats. There is a B-52 bomber task force in the region. The U.S. has dispatched several army batteries that operate the Patriot Missile launchers. Much of this is due to and in preparation for the asymmetric warfare tactics in use by Iran.

5. Iran is aware they cannot match the United States militarily, so there are two other possibilities and they include attacking Israel and major cyber interruptions.

Speaking at a political conference of ultra-conservatives in Iran’s north, Mashaei said, “If the Zionist regime attacks Iran, the Zionists will have no longer than a week to live.” The semi-official Fars news agency quoted him as saying that the Islamic Republic would destroy Israel “in less than 10 days”. On the cyber front, Iran has the abilities to disrupt networks associated with power systems in the region as well as those connected to oil production and shipping. U.S. Cybercom has the authorization, by way of the NDAA to conduct what is known as TMA, traditional military activities where cyber operations are included. Last month, the NYT’s reported the U.S. did carry out cyberattacks on Iran.

6. Iran has established terror cells in Western allied countries including the United States as noted by this case reported by the FBI just last month. Additionally, Qassem Suleimani has set up terror sites in Africa prepared to strike oil fields, military installations and embassies. These operations are managed by a specialized department of the Quds Force known as Unit 400.