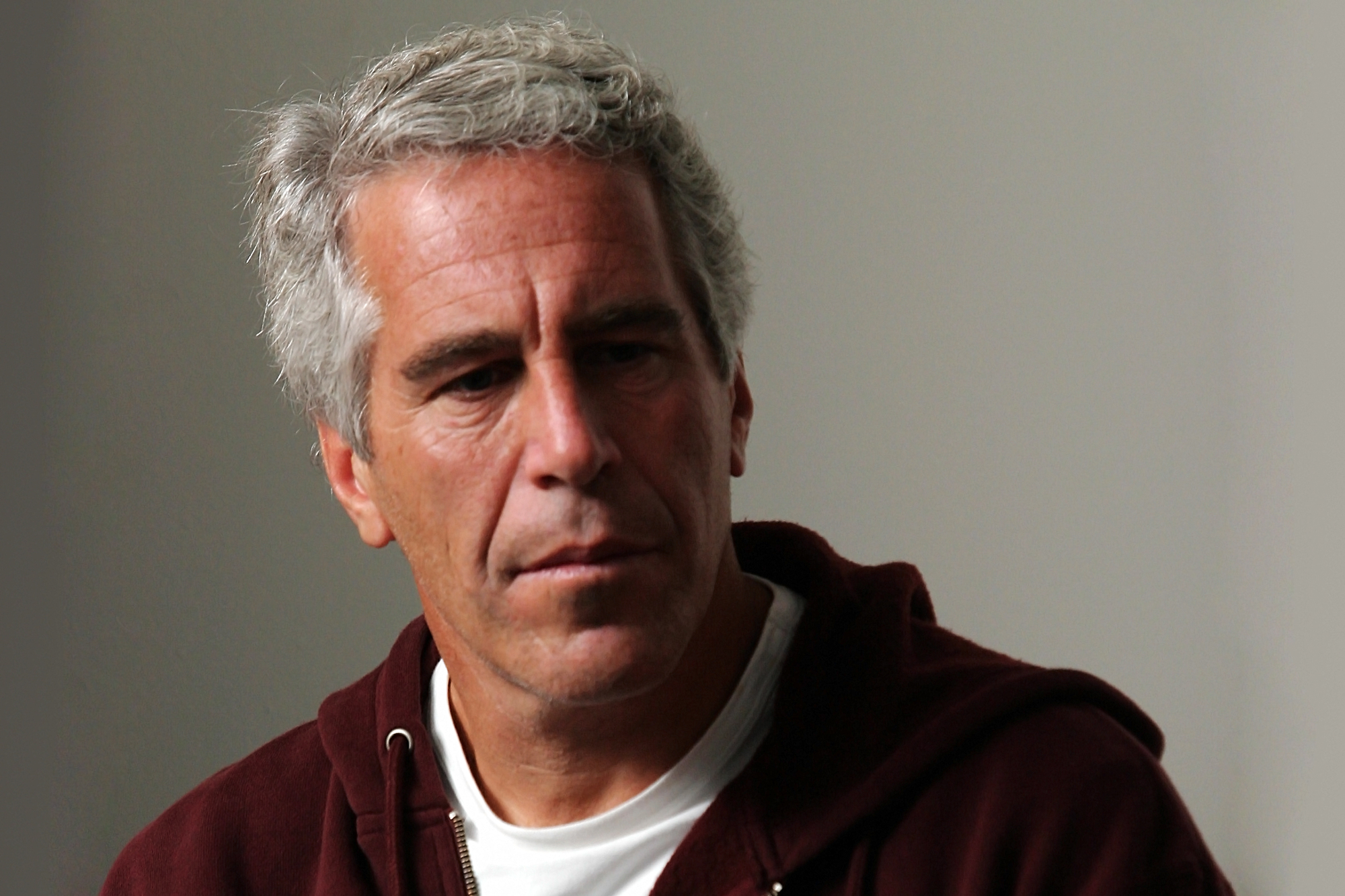 In part from the text of the Judge’s decision:

Accordingly, we VACATE the District Court’s orders entered on November 2, 2016, May 3, 2017,
and August 27, 2018, ORDER the unsealing of the summary judgment record as described further herein, and REMAND the cause to the District Court for particularized review of the remaining sealed
materials.
Judge Pooler concurs in this opinion except insofar as it orders
the immediate unsealing of the summary judgment record without a
remand.

The origins of this case lie in a decade‐old criminal proceeding
against financier Jeffrey Epstein (“Epstein”). On June 30, 2008, Epstein
pleaded guilty to Florida state charges of soliciting, and procuring a
person under the age of eighteen for, prostitution. The charges
stemmed from sexual activity with privately hired “masseuses,” some
of whom were under eighteen, Florida’s age of consent. Pursuant to
an agreement with state and federal prosecutors, Epstein pleaded to
the state charges. He received limited jail‐time, registered as a sex
offender, and agreed to pay compensation to his victims. In return,
prosecutors declined to bring federal charges.
Shortly after Epstein entered his plea, two of his victims,
proceeding as “Jane Doe 1” and “Jane Doe 2,” filed suit against the
Government in the Southern District of Florida under the Crime
Victims’ Rights Act (“CVRA”). The victims sought to nullify the plea agreement, alleging that the Government failed to fulfill its legal
obligations to inform and consult with them in the process leading up to Epstein’s plea deal.1
On December 30, 2014, two additional unnamed victims—one
of whom has now self‐identified as Plaintiff‐Appellee Virginia Giuffre
(“Giuffre”)—petitioned to join in the CVRA case. These petitioners
included in their filings not only descriptions of sexual abuse by
Epstein, but also new allegations of sexual abuse by several other
prominent individuals, “including numerous prominent American
politicians, powerful business executives, foreign presidents, a well‐
known Prime Minister, and other world leaders,” as well as
Dershowitz (a long‐time member of the Harvard Law School faculty
who had worked on Epstein’s legal defense) and Defendant‐Appellee
Ghislaine Maxwell (“Maxwell”).2

Jeffrey Epstein never went to federal prison but his butler/houseman, Alfredo Rodriguez, did, for obstruction of justice. He was busted for hiding Epstein’s journal and trying to sell it. He has since died.

Sample entry of timeline from 2010:

Read the full investigative summary here from the Miami Herald.

Posted in Citizens Duty, DOJ, DC and inside the Beltway, FBI, The Denise Simon Experience, Whistleblower.