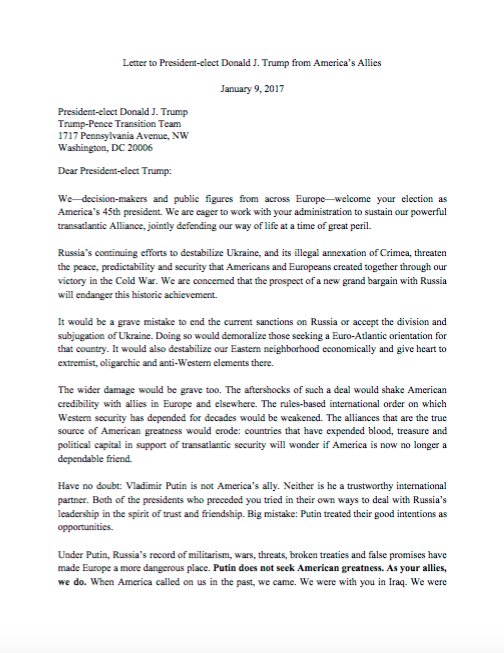 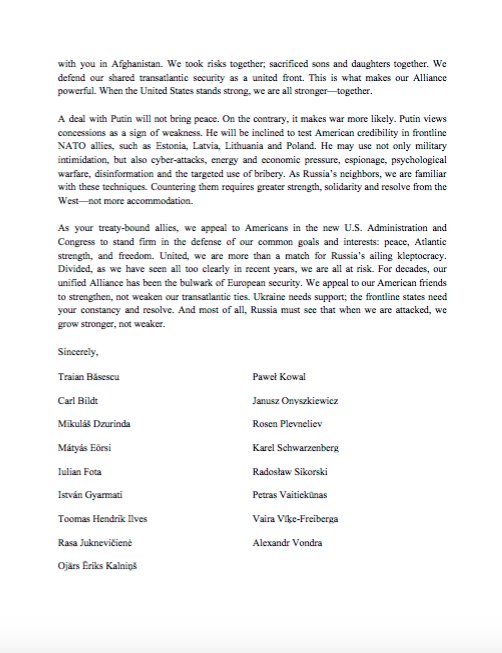 UPI: BREMERHAVEN, Germany, Jan. 7 (UPI) — The largest armed U.S. military brigade to be deployed to Europe since the end of the Cold War arrived Saturday at a port in northern Germany, military officials said.

The U.S. Army’s 3rd Armored Brigade Combat Team, 4th Infantry Division arrived in the port of Bremerhaven on Friday and began a days-long process of deploying heavy equipment including tanks and armored vehicles. The deployment is the culmination of a promised heavier armed troop presence in eastern Europe since the Russian annexation of Crimea in 2014.

The move was meant to reassure nervous NATO allies the United States was prepared to respond in the event of further Russian aggression in the region.

The arrival of the 3,500-troop heavy brigade is part of Operation Atlantic Resolve. The Army has maintained troop deployments in the region for decades, but had allowed their numbers to lapse for months at a time as troops were rotated out of Europe without being replaced. Stars and Stripes reported the Pentagon plans to maintain the full deployment and immediately replace returning soldiers after their 9-month deployments are completed.

The troops will meet in Poland and eventually will be deployed there, as well as Romania, Bulgaria, Germany and across the Baltics. Once there, they will engage in training exercises with NATO host nations.

The United States is not the only NATO member to beef up deployments in eastern Europe. Britain has deployed fighter jets to patrol the Black Sea and a division of French and Danish troops are being deployed to Estonia. Germany is also expected to contribute additional forces to the region.

Has Putin demonstrated any cooperation with the West? Has the Kremlin proved to be an ally against terror? Has Russia stopped hostilities in Eastern Europe? NO, NO and NO.

TheHill: Secretary of Defense Ash Carter said Sunday that Russia has done nothing in the fight against the Islamic State of Iraq and Syria (ISIS).

“They haven’t done anything,” Carter told NBC’s “Meet the Press.”

Carter said Russia’s efforts in the war against ISIS are “virtually zero.”

Russia began its military intervention in the Syrian civil war in September of 2015. Since then, Russia has aided the Syrian government with airstrikes as it works to take back territory from opposition groups.

“They haven’t done either of those things. As a consequence of course, we’re fighting ISIL ourselves.”