Play this short video. Ever wonder about the dreams of Americans who would like to attend schools of higher education that cant because the class size limits are met by foreigners? If these ‘dreamers’ need aid and assistance then how about their home countries paying for it? Rhetorical for sure.

Earlier this week, this site posted about the limitless help Hillary Clinton is receiving from Google to catapult her into the White House. There is no dollar value that can be applied to this but it should be in fact be considered a campaign donation. Blaming the media is one thing, now we have to go wider to the tech companies….

Bill prohibits Obama administration from unilaterally giving away the Internet

WASHINGTON, D.C. – Congressman Sean Duffy (R-WI) Senator Ted Cruz (R-Texas) today introduced the Protecting Internet Freedom Act, which would prevent the Obama administration from giving the Internet away to a global organization that will allow over 160 foreign governments to have increased influence over the management and operation of the Internet.  Read more...

Terrorists and rogue states are gaining the capability to bring a major city to a standstill with the click of a button, the Director of GCHQ has warned. 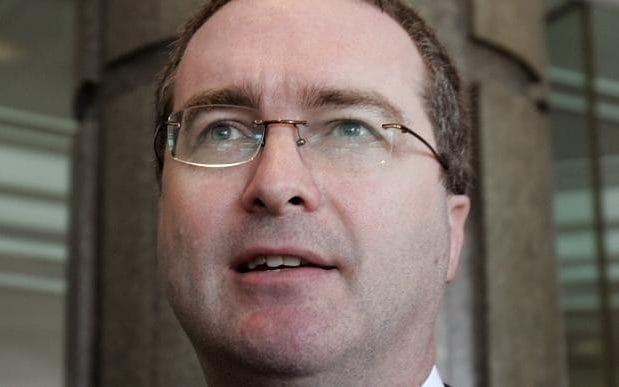 Telegraph: In a rare public appearance, Robert Hannigan said the risk to cities like London would increase as more physical objects, such as cars and household appliances, are connected online – the so-called “internet of things”.  Read more...

This website wrote about the Russian KGB propaganda model almost a year ago. Even with some sunlight on the topic and exposure to the Kremlim troll operations, it continues and it reaches to some of the most popular websites in America. What is worse, the postings and comments often found on Facebook (Fakebook) come from readers thinking they ‘get-it’ when in fact, those trolls check a box designed as effective propaganda as truth.  Read more...