BERLIN (AP) — The European Court of Human Rights says an Austrian woman’s conviction for calling the prophet of Islam a paedophile didn’t breach her freedom of speech.

The Strasbourg-based ECHR ruled Thursday that Austrian courts had “carefully balanced her right to freedom of expression with the right of others to have their religious feelings protected.”  Read more...

Primer: The Jobbik Party is/was a movement for a better Hungary. It is the strongest ‘right-wing’ party in Europe. (Right-wing in Europe is not so much what it is the United States)

Bela Kovacs is an agent of influence…those Russian agents are everywhere….

The espionage trial of Bela Kovacs is another milestone in the expanding influence of Russian President Vladimir Putin.

Toplines from Trump at the NATO summit:  Read more...

Meanwhile, Prime Minister Theresa May has a Brexit government that is slowly imploding.

Theresa May insisted Tuesday that her plan to retain close ties with the European Union “absolutely keeps faith” with voters’ decision to leave the bloc, as she tried to restore government unity after the resignations of two top ministers over Brexit.  Read more... 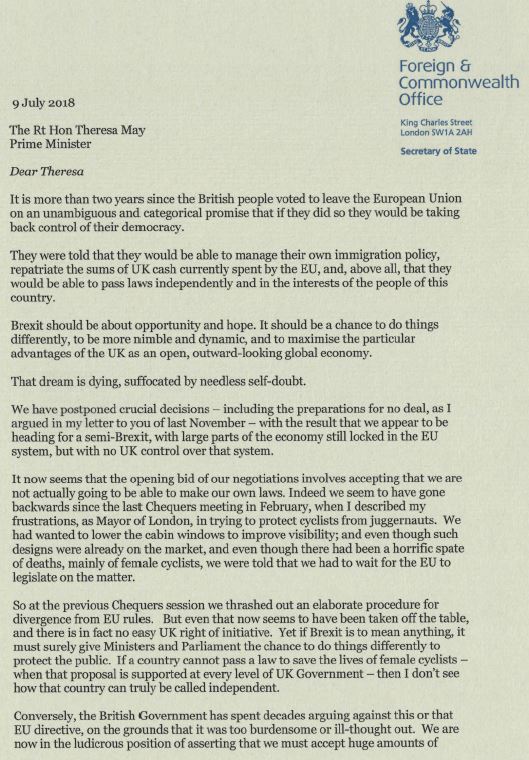 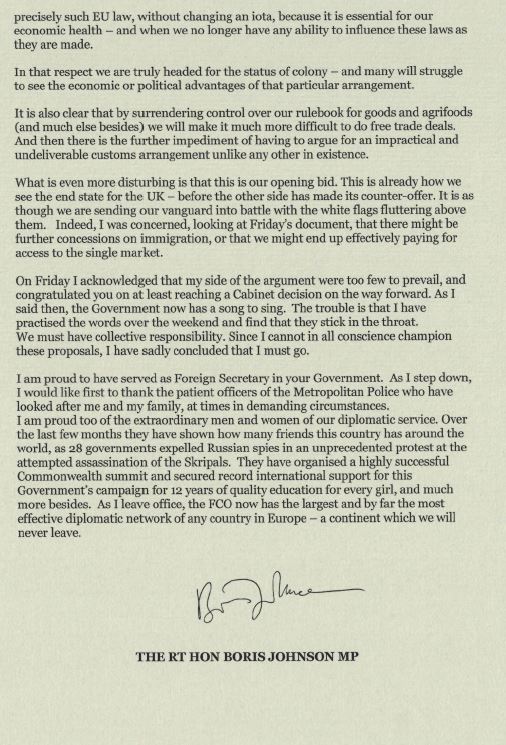 Taking bets on whether there is a coup underway to force PM Theresa May to resign.
BORIS JOHNSON HAS resigned as Foreign Secretary, dealing another blow to Prime Minister Theresa May in the wake of the resignation of Brexit Secretary David Davis last night.

It was reported yesterday that Johnson had described May’s latest Brexit proposals as “polishing a turd” in the course of the day-long meeting of ministers at the Prime Minister’s country retreat on Friday.  Read more...