1.1 million were herded like sheep through the gates of death. Survivors are few today and their stories are fading from history. Take some time to remember and then share some facts as noted below. #NeverAgain

Most people are familiar with the names of the major concentration camps – Auschwitz, Buchenwald, Dachau, and Treblinka, for example – but few realize that these were not the only places where Jews and other prisoners were held by the Nazis. Each of the 23 main camps had subcamps, nearly 900 of them in total. These included camps with euphemistic names, such as “care facilities for foreign children,” where pregnant prisoners were sent for forced abortions. 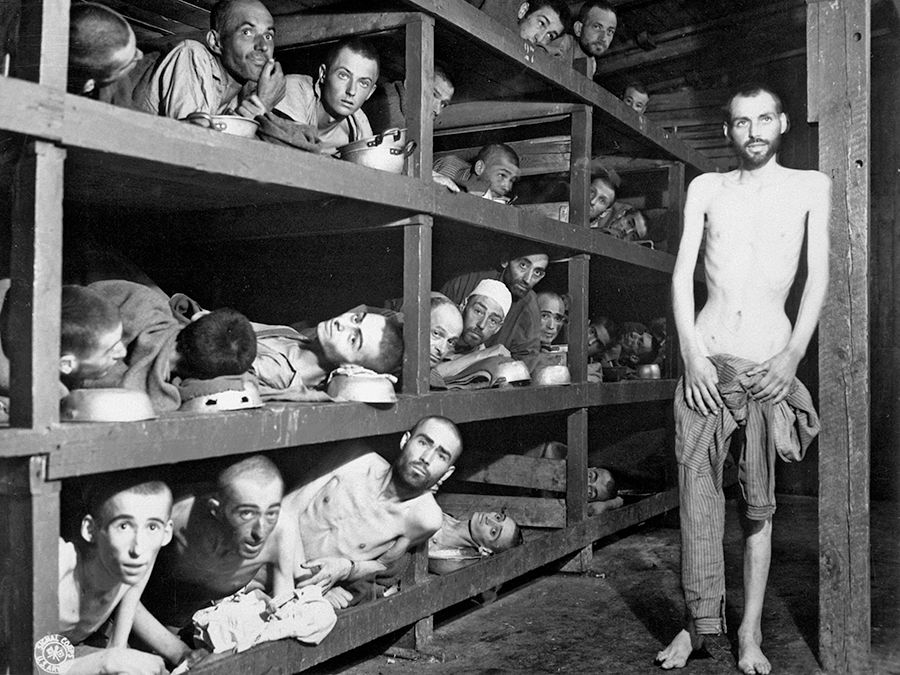 The Nazis established about 110 camps starting in 1933 to imprison political opponents and other undesirables. The number expanded as the Third Reich expanded and the Germans began occupying parts of Europe. When the U.S. Holocaust Memorial Museum first began to document all of the camps, the belief was that the list would total approximately 7,000. However, researchers found that the Nazis actually established about 42,500 camps and ghettoes between 1933 and 1945. This figure includes 30,000 slave labor camps; 1,150 Jewish ghettoes, 980 concentration camps; 1,000 POW camps; 500 brothels filled with sex slaves; and thousands of other camps used for euthanizing the elderly and infirm; Germanizing prisoners or transporting victims to killing centers. Berlin alone had nearly 3,000 camps.

These camps were used for a range of purposes including: forced-labor camps, transit camps which served as temporary way stations, and extermination camps, built primarily or exclusively for mass murder. From its rise to power in 1933, the Nazi regime built a series of detention facilities to imprison and eliminate so-called “enemies of the state.” Most prisoners in the early concentration camps were German Communists, Socialists, Social Democrats, Roma (Gypsies), Jehovah‘s Witnesses, homosexuals, and persons accused of “asocial” or socially deviant behavior. These facilities were called “concentration camps” because those imprisoned there were physically “concentrated” in one location.

Millions of people were imprisoned, abused and systematically murdered in the various types of Nazi camps. Under SS management, the Germans and their collaborators murdered more than three million Jews in the killing centers alone. Only a small fraction of those imprisoned in Nazi camps survived. As many as 15-20 million people may have died in the various camps and ghettoes. (source) 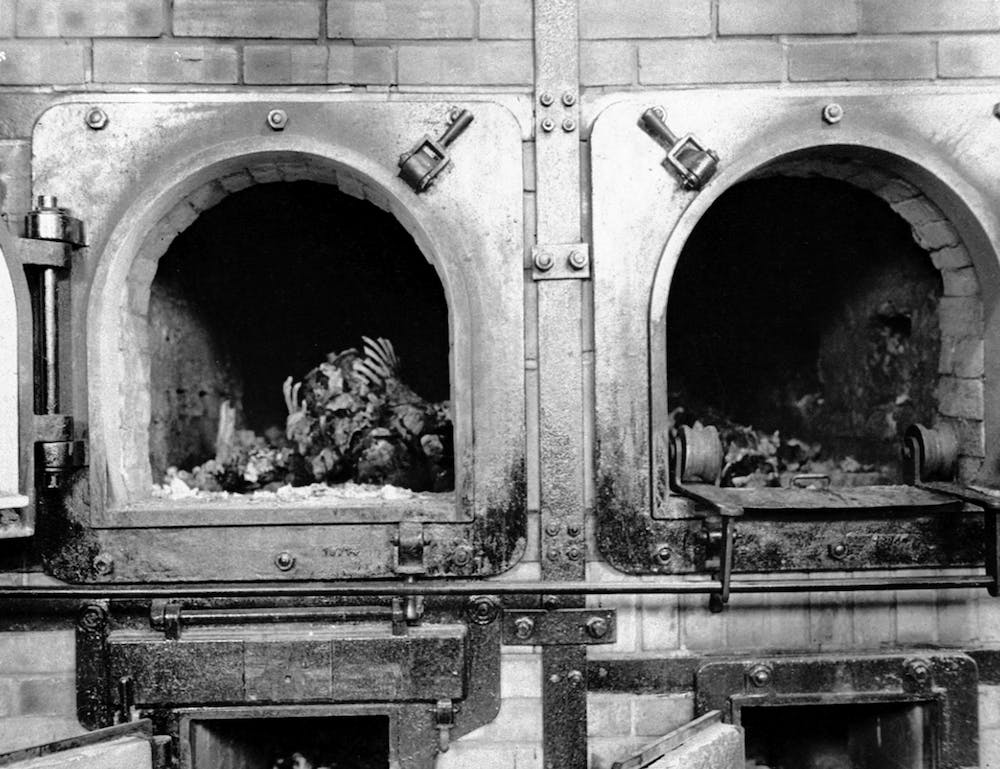 In the final days of the camp, the commanding SS officers “evacuated” 56,000 prisoners, most of them Jews. Leaving Auschwitz, however, did not mean the end of their ordeal. Instead, the SS ordered their charges into columns and marched them into the miserable winter. At first, the prisoners went on foot, monitored by officers who shot those who fell behind or tried to stay behind. Malnourished and inadequately clothed, the marchers were subject to random massacre. Eventually, they were shipped back toward Germany in open train cars. Up to 15,000 of the former camp inhabitants died on the death march.

“[The Nazis] wanted to continue to use those tens of thousands of prisoners for forced labor,” says Steven Luckert, senior program curator at the Levine Family Institute for Holocaust Education at the United States Holocaust Memorial Museum and former chief curator of the museum’s permanent collection. “Those prisoners got dispersed over all of the remaining camps.”

Back at Auschwitz, where by some estimates 9,000 prisoners remained, only a few SS guards maintained their watch. Most of the prisoners were too sick to move. “There was no food, no water, no medical care,” says Luckert. “The staff had all gone. [The prisoners] were just left behind to die.”

Among the last acts of the SS were to set fire to huge piles of camp documents, a last-ditch effort to hide the evidence. “They understood the enormity of the crimes they committed,” Luckert says.

Between 1933 and 1945, the Nazi regime set up about 20,000 camps to imprison, exploit, and annihilate its declared enemies. This map shows major camps, grouped according to function. The term “concentration camp” applies to those camps built from 1933 on for the purpose of imprisoning political and ideological opponents of the regime and “racial enemies” under the pretense of “protective” or “preventative” custody. In the first years of the Nazi dictatorship, most of those imprisoned in the camps were Communists and Socialists, Social Democrats, Roma and Sinti, Jehovah’s Witnesses, homosexuals, and individuals deemed “asocial.” After the Kristallnacht pogrom of November 9, 1938, Jews in the German Reich were imprisoned en masse for the first time.

After the beginning of the Second World War, the camp system was quickly expanded and supplemented with POW camps and work camps in the occupied territories. Additionally, the camps began to function more and more as execution sites for members of particular groups, for example, Soviet POWs, members of the resistance, and partisans. To this end, gas chambers were built in the camps Auschwitz, Majdanek, Sachsenhausen, and Mauthausen starting in 1941. To implement the National Socialists’ plan for the “final solution of the Jewish question,” extermination camps were built in occupied Poland. The sole purpose of these camps was to carry out the mass murder of the European Jews in an efficient manner. The first of these camps, which were supposed to remain secret, was opened in December 1941 in Chelmno. In 1942, the camps Belzec, Sobibor, and Treblinka were built, and Auschwitz was equipped with a neighboring extermination camp, Auschwitz II-Birkenau. Jews from all over Europe were deported there via transit camps and were usually murdered within 24 hours after arrival.

The map also shows the places where the National Socialists carried out their secret “Euthanasia Program.” Starting in the fall of 1939, various institutions euthanized individuals who were deemed “unworthy to live” on account of either actual or alleged hereditary illnesses. After the revelation of the “Euthanasia Program” met with public protest, gas-administered euthanasia was halted in August 1941. It was replaced by lethal injections in “euthanasia clinics,” which continued until the end of the war. (source)