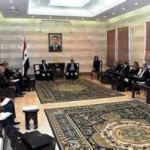 All dedicated patriots across America have questioned the loyalty of Barack Obama and those past and present in his administration. Much has been written challenging his allegiance to what really is America and what she stands for.

Perhaps it would be a good time for reference purposes to list some profound work by others that have worked diligently to teach the undisputed facts.

Frank Gaffney offers a course that requires you to enroll.  Read more... 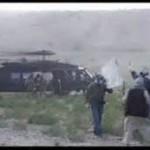 This is a transcript of the Pashto narration of a video released June 4, 2014, by the Taliban showing the release to American special forces of Sgt. Bowe Bergdahl. 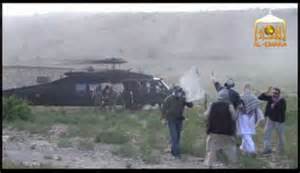 [CREDITS] This video is presented by the cultural department of the Islamic Emirate of Afghanistan. Broadcasting this video with instrumental music is not permitted.  Read more... 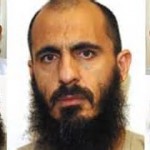 All of the Taliban 5 that Barack Obama freely gave away were killers, killers of thousands. Barack Obama restored the power and the inspiration of al Qaeda and the Taliban, there is no dispute.

Gitmo has been classified as the best run detention center in the world such that there is a soccer field, air-conditioning, selected menus of food items, video games, recliners and more, so these detainees have actually been rewarded for killing.  Read more...

On that day soldiers, sailors, Marines, and airmen braved the horrendous shelling of German shore batteries to storm the beaches at Normandy and bring down Hitler and Nazi Germany. On the eve of the invasion, General Eisenhower distributed the order to the expeditionary force of 175,000 men which closed by beseeching “the blessing of Almighty God upon this great and noble undertaking.” (Complete 1:45 audio below)  Read more...