An unprecedented flow of weapons from Central and Eastern Europe is flooding the battlefields of the Middle East.

BalkanInsight: As Belgrade slept on the night of November 28, 2015, the giant turbofan engines of a Belarusian Ruby Star Ilyushin II-76 cargo plane roared into life, its hull laden with arms destined for faraway conflicts.  Read more...

At least this is forward thinking both in Germany and in the United Kingdom. By launching these programs, it is actually a declaration of terror problems in Europe and these are positive steps. Do you wonder if our own DHS or FEMA have a response on this? So do I.

Al Qaeda chief Ayman al-Zawahiri has appeared in an audio interview calling on fighters to take Western hostages and exchange them for jailed jihadists, the monitoring service SITE Intelligence Group said on Sunday.

In recording posted online, Al-Zawahiri called on the global militant network to kidnap Westerners “until they liberate the last Muslim male prisoner and last Muslim female prisoner in the prisons of the Crusaders, apostates, and enemies of Islam,” according to SITE. More here from Reuters.  Read more...

Directly after the terror attack in Nice, France, Islamic State instructed soldiers to go to the their Telegram channel for more information and discussion. While Islamic State has not claimed responsibility, they encourage this kind of attack as did al Qaeda in the Arabian Peninsula in 2010 published in their Inspire magazine. 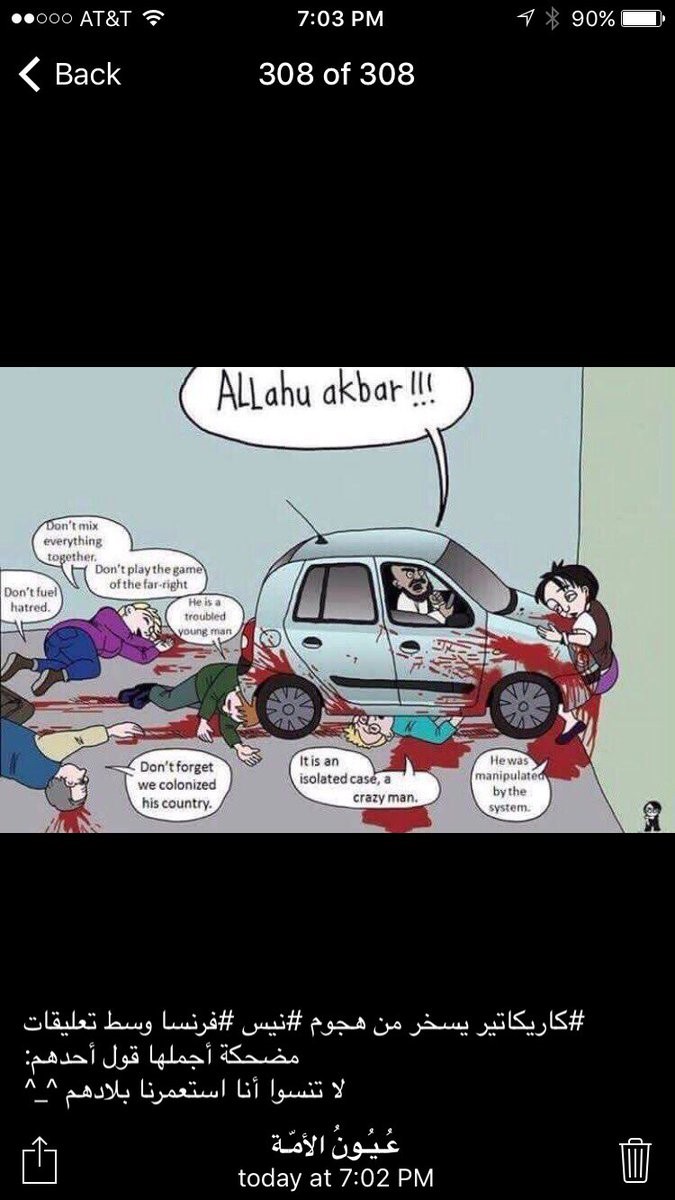 France’s Francois Holland had only hours earlier lifted the state of emergency and it was Bastille Day. The fireworks show was just over and thousands of people were leaving until, they were mowed down by a large truck on a main boulevard.  Read more...