It was just a few days ago, this website published a piece how Ukraine with the help of the United States was exploiting abandoned Russian equipment on the battlefield. This included interrogations of Russian conscripts, weapons, manuals and military gear. But as days go by, the Russian foot soldiers are proving to be quite unprepared and even sloppy. How so you ask? 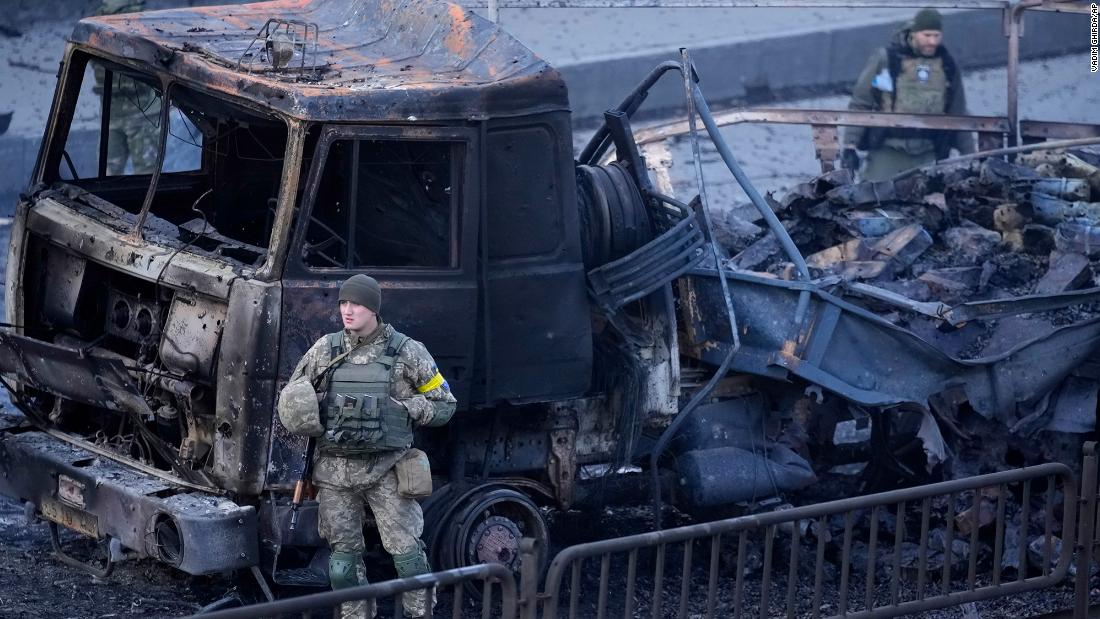 If you don’t think our enemies and adversaries keep a close tab on all things military and political, this should change your mind. Putin’s war plan for Ukraine is for the most part the exact military strategy the United States used for the Iraq conflict.

Russia’s war plan for the battle for Ukraine was to last 15 days…it is no wonder that Putin has in fact authorized the hiring of Syrian urban war-fighters to join his forces. 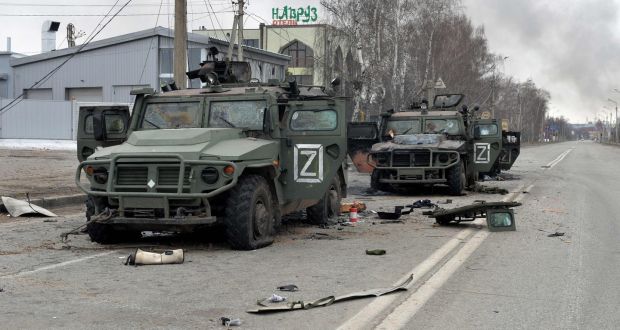 The seized documents were posted on Facebook by the ministry and showed the war plans of one of the units of the battalion tactical group of the 810th Separate Guards Naval Infantry Brigade of the Russian Black Sea Fleet, the ministry said.

An invasion map, a table of call signs, and a list of personnel were in the documents, according to Ukraine’s Defense Ministry.

“Thanks to the successful actions of one of the Armed Forces of Ukraine’s units, Russian occupiers are losing not only equipment and manpower,” the defense ministry said. “In panic attacks, they are leaving classified documents.”

The ministry said that based on the documents, Russia approved its invasion of Ukraine on January 18.

The operation was meant to last 15 days from February 20 to March 6, the ministry said based on its review of the documents. Insider could not independently verify this conclusion.

One of the documents posted by the ministry appeared to be dated January 18, a full month before Russia attacked — while another planning document of call signs for different units spanned the dates February 20 to March 6, with daily code-name changes for different Russian commands to contact each other without disclosing their identities.

The documents did not appear to give any information about Russian forces taking any Ukrainian city.

Russian President Vladimir Putin launched his country’s invasion of Ukraine in the early-morning hours of February 24. The full extent of Putin’s plan to assault Ukraine has been unclear, but a former Russian deputy foreign minister told Al Jazeera that he had information that the Russian leader wanted to declare victory within a week — a goal that now appears extremely unlikely, with Russian forces having seized only one major Ukrainian city after six days of fighting.

Ukraine’s Defense Ministry said the “final objective” by these Russian forces who had the planning documents “was to block and seize” the southeastern Ukrainian city of Melitopol.

“That is why you should not trust when a prisoner of war is saying again that he or she came to the exercises and got lost! They knew, they planned precisely and they had been preparing,” the ministry said on Facebook.

It added, “Our response to the Russian occupiers is the following: Keep leaving your vehicles and classified documents, they will be useful for our defenders and The Hague.”